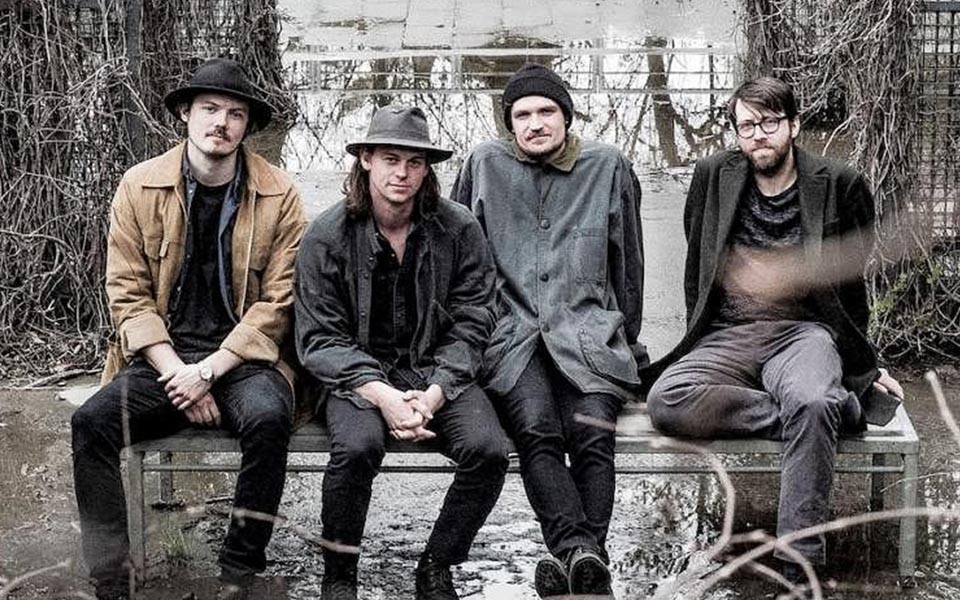 Posted at 14:59h in Joe Chiccarelli, News by mattr

Half Moon Run release new single “Favourite Boy” (Glassnote), produced by GPS client Joe Chiccarelli. It is the latest release from the Canadian indie rockers’ ?forthcoming third album “A Blemish In The Great Light”. The single was released as a single “pack” with 3 songs, as well as an official music video for the title single. Listen below: