My Dinner With Herv? ? Co-production & Mixing by Damian Taylor 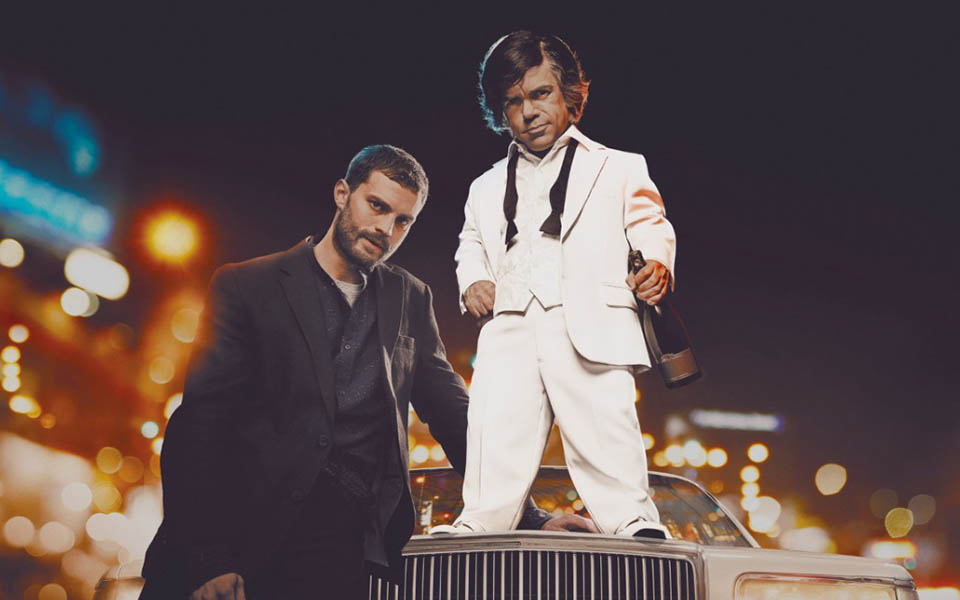 24 Oct My Dinner With Herv? ? Co-production & Mixing by Damian Taylor

Posted at 06:31h in Damian Taylor by mattr

HBO?s newest film ?My Dinner with Herv?? was scored by David Norland. The original soundtrack includes a cover of ?Bittersweet Symphony? featuring Schukulu and Coyle Girelli, which was co-produced, engineered, programmed and mixed by GPS client Damian Taylor. The film was written and directed by Sacha Gervasi, and is based on the later days of actor Herv? Villechaize. It stars Peter Dinklage, Jamie Dornan and Andy Garc?a. Watch the trailer and listen to ?Bittersweet Symphony? below.