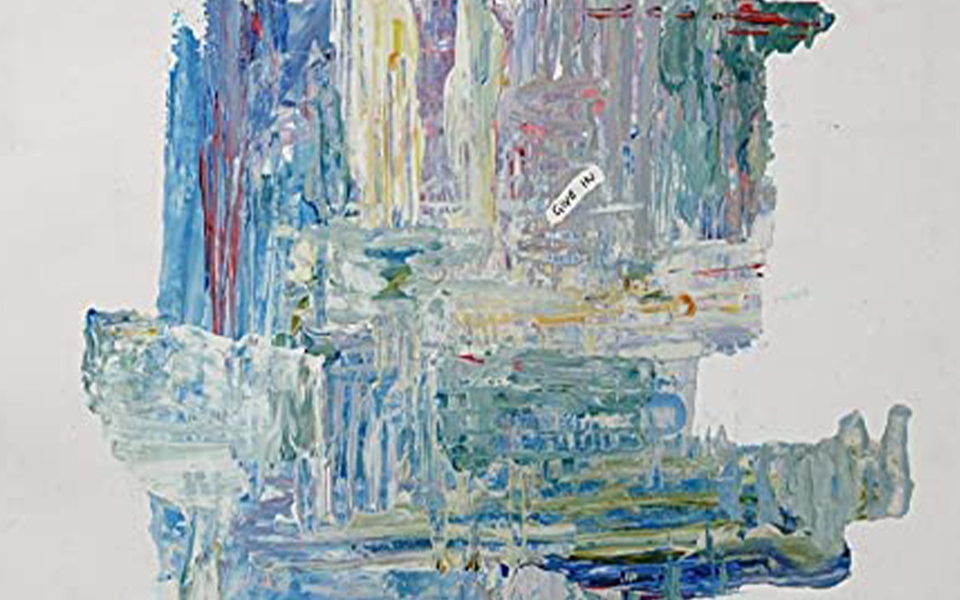 'Give In' (Nettwerk Music) is the new single out now by Icelandic singer/songwriter Axel Flóvent ... 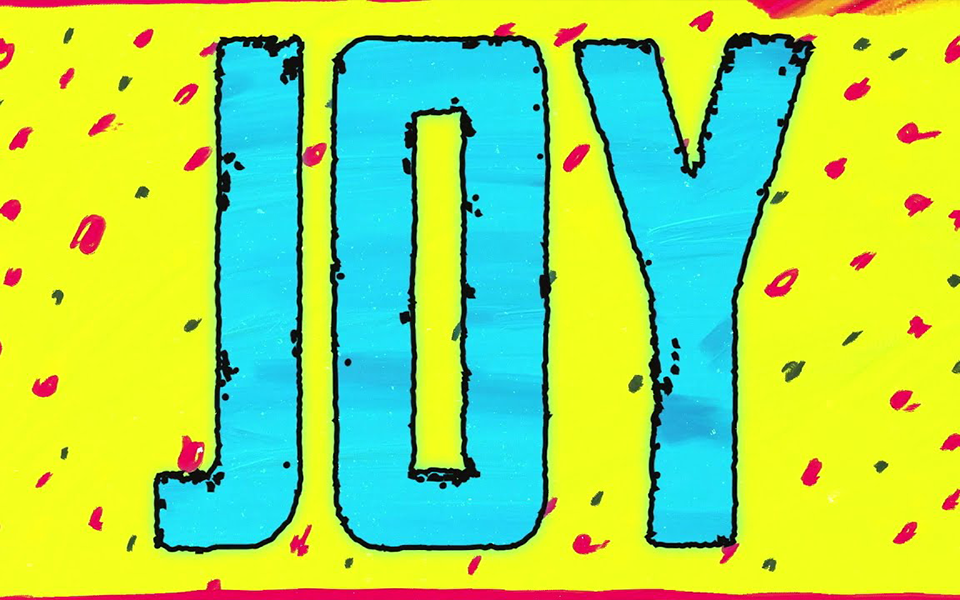 The latest single ‘Joy’ from Santana’s forthcoming album Blessings and Miracles (BMG) is out n... 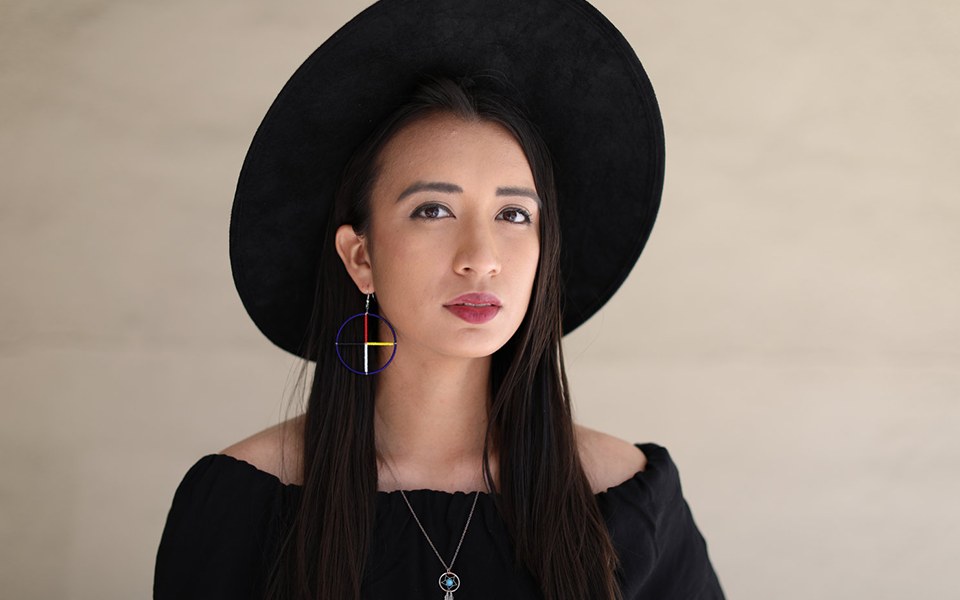 Check it out! Raye Zaragoza released a new version of “The It Girl” featuring Brooke Simpson to ... 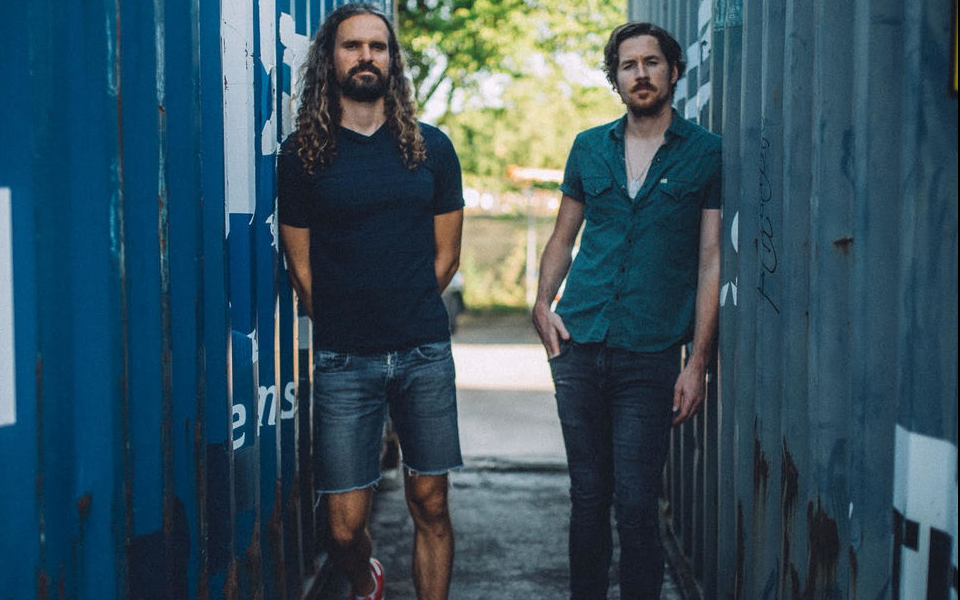 Check out the new single “Bad Habit” from Black Pistol Fire. “Bad Habit” was co-written b... 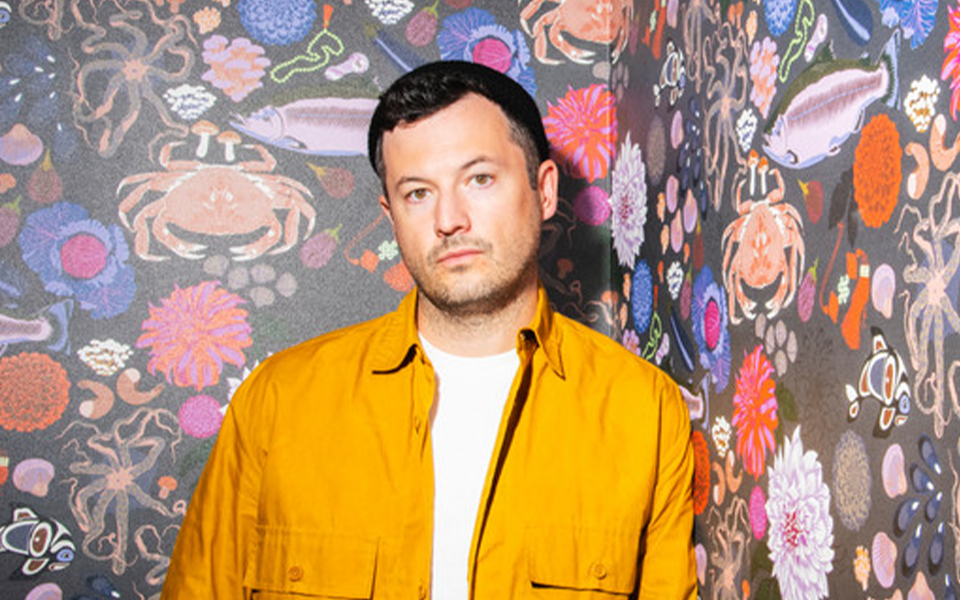 Check out the latest single "Howling" from SYML featuring Lucius. The track was c0-produced, enginee... 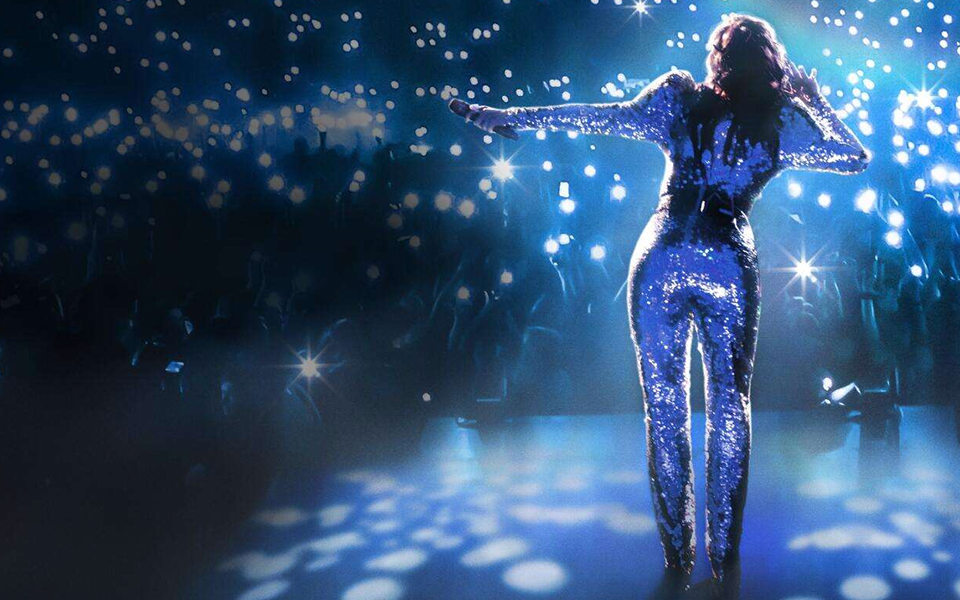 “Idina Menzel: Which Way To The Stage?” – Mixed by Michael Brauer

Check out "Idina Menzel: Which Way to the Stage?" - out now on Disney+! The new bio-documentary f... 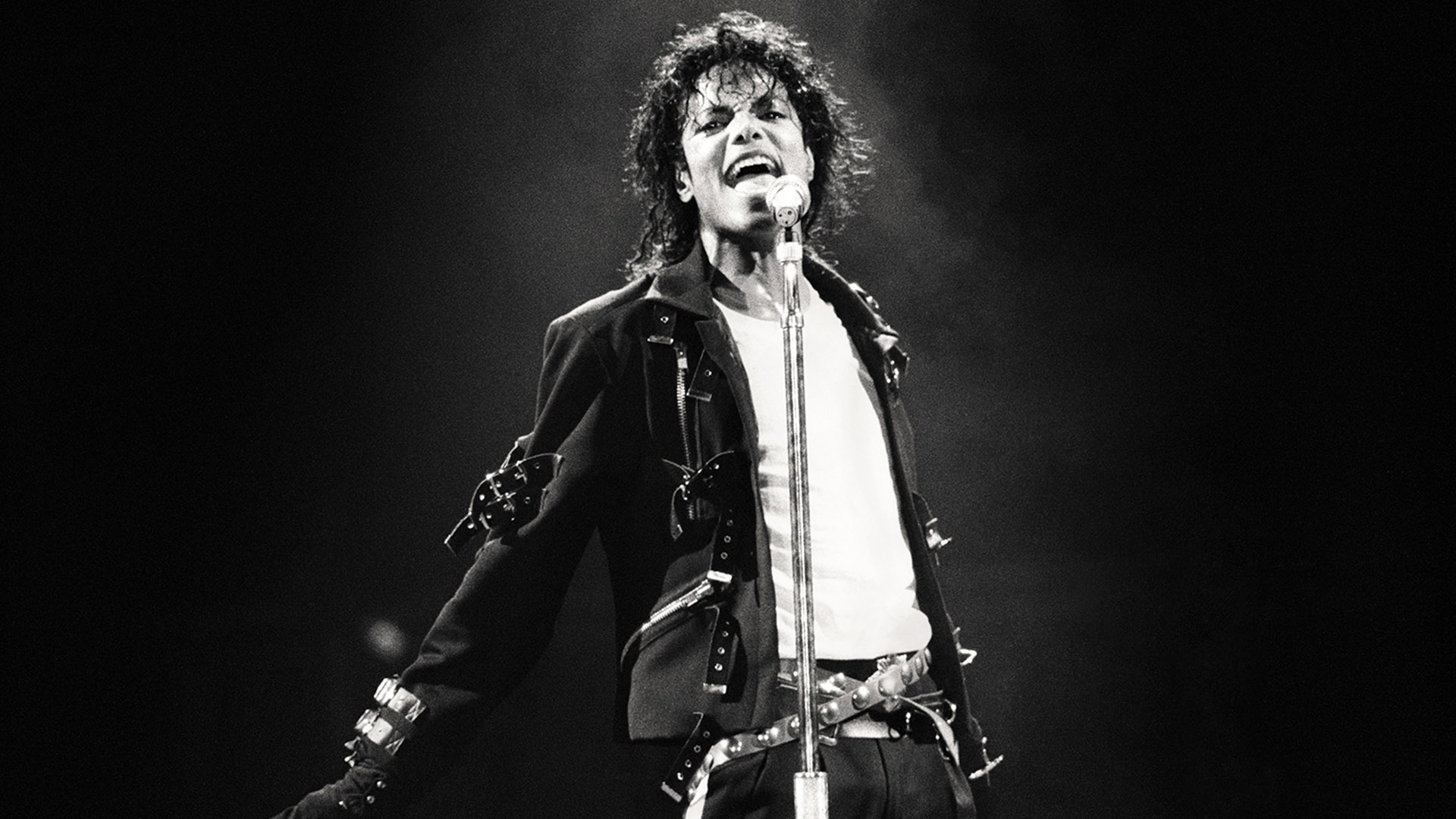 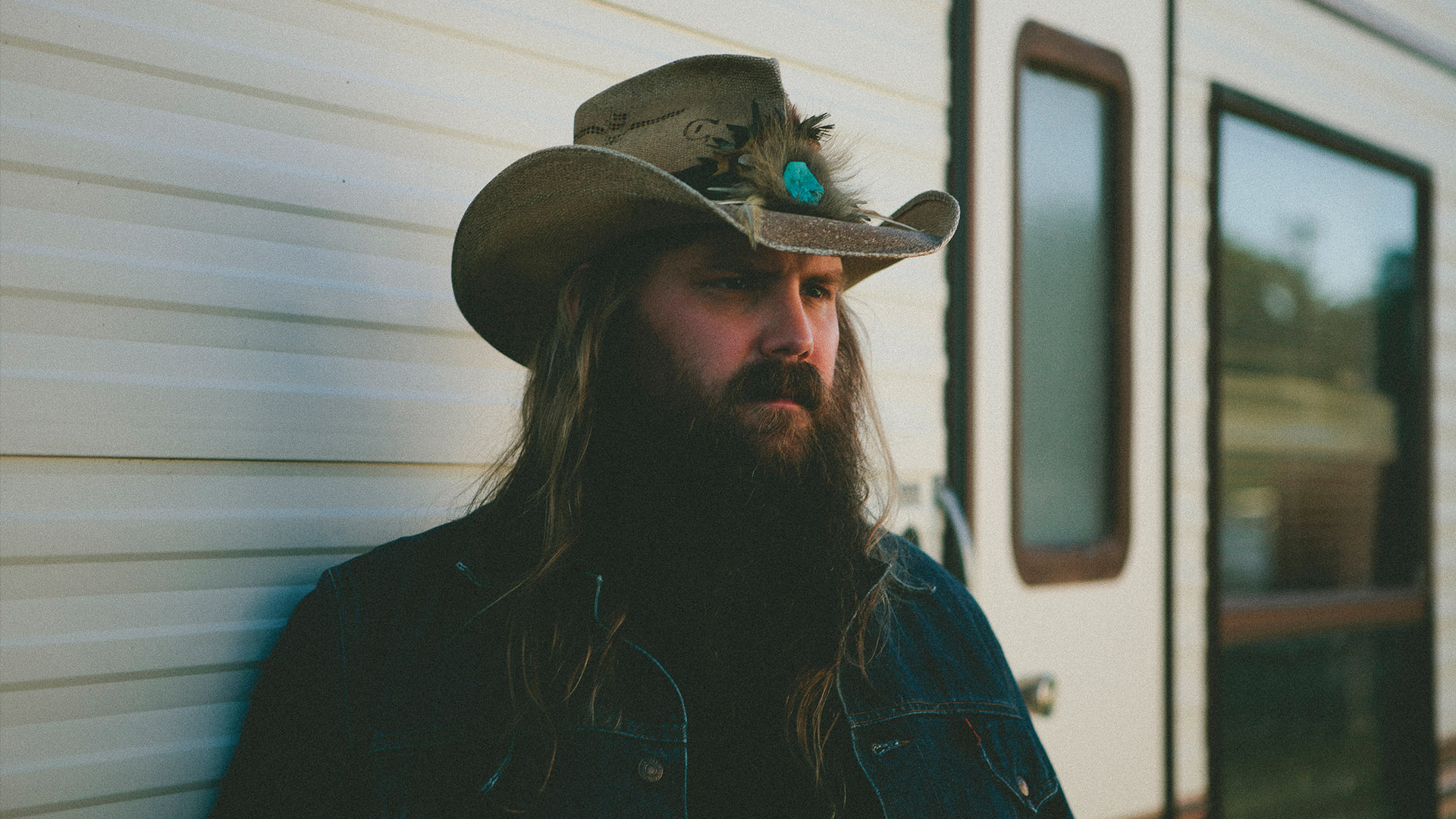 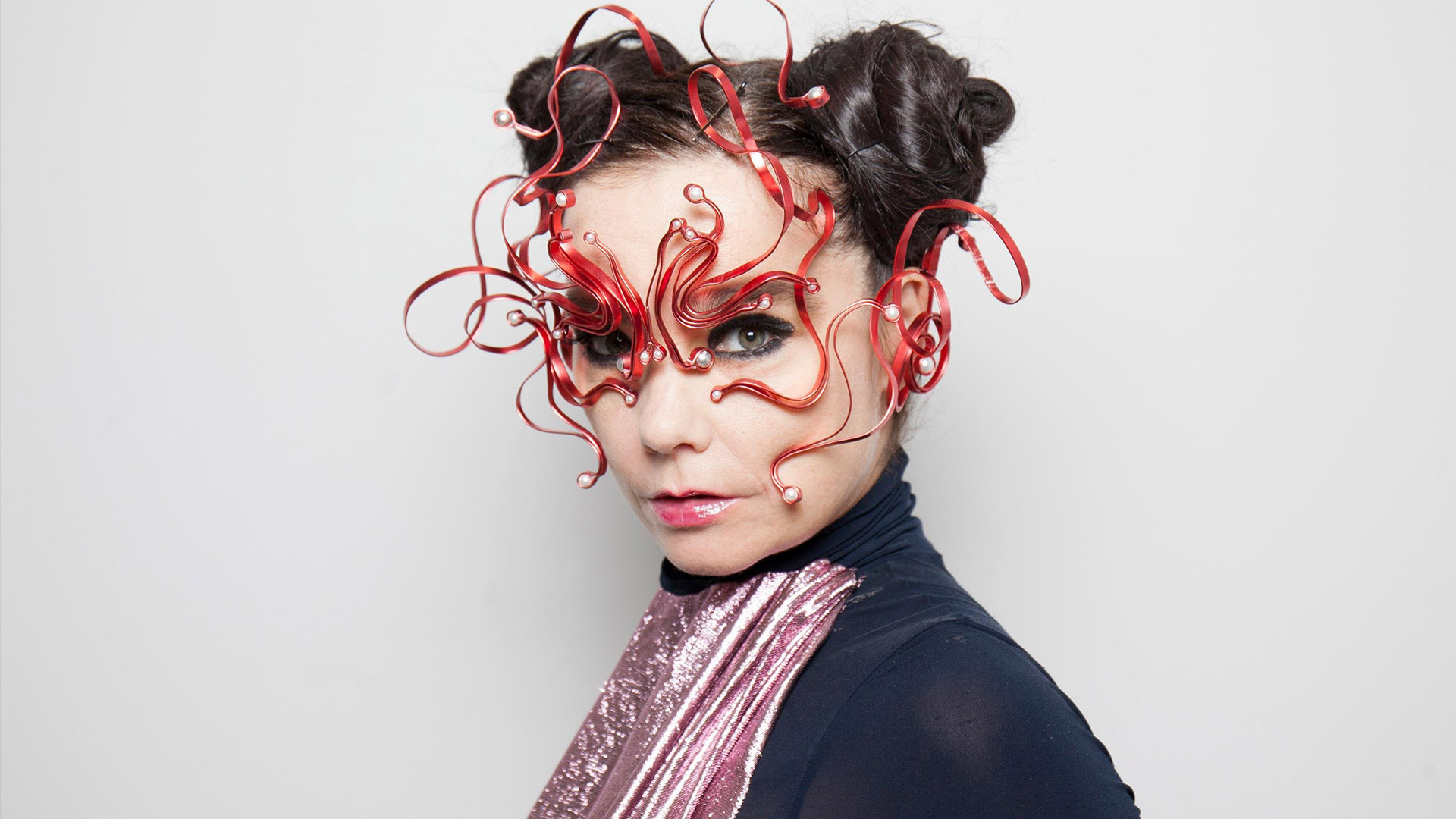 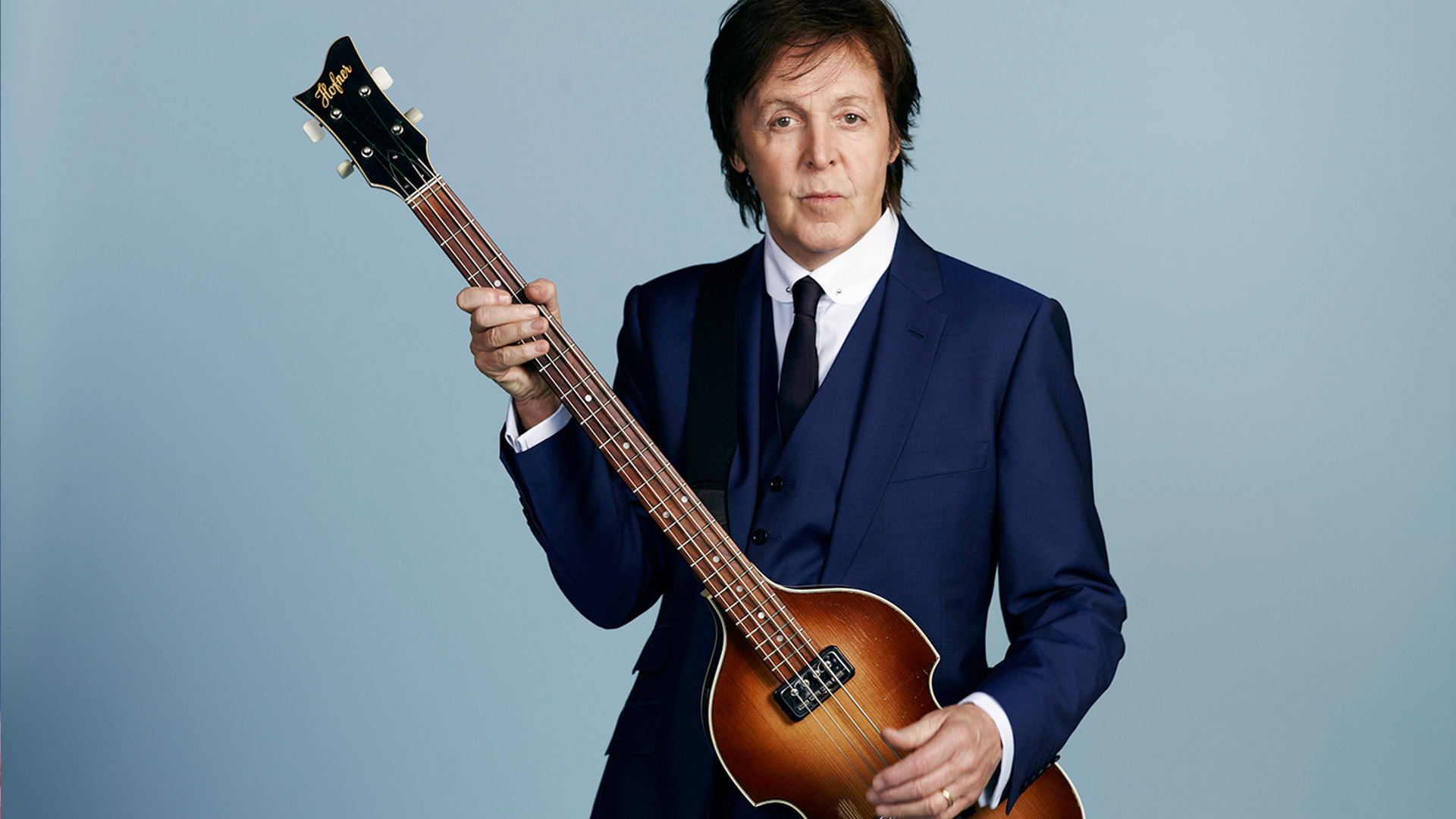 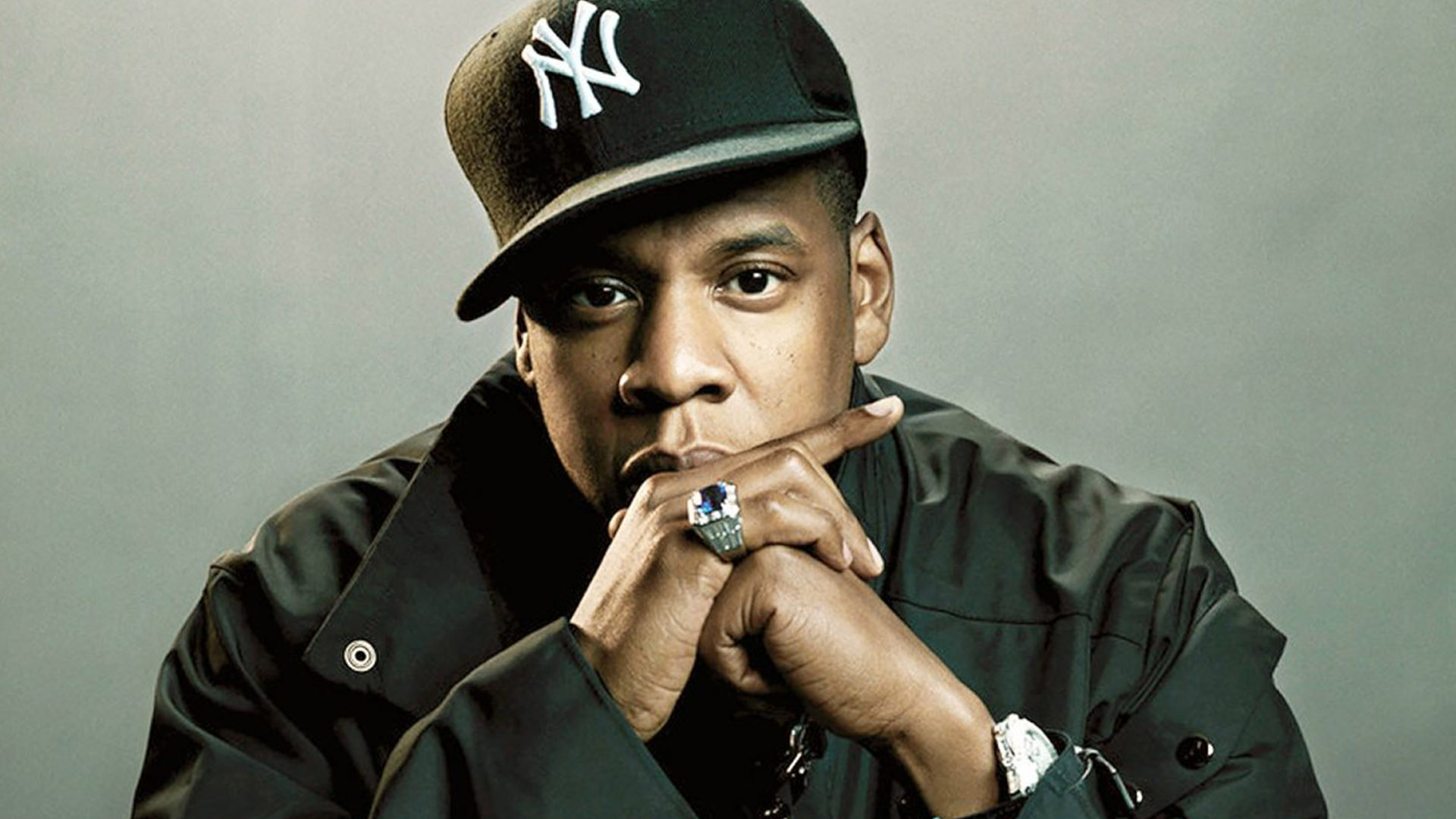 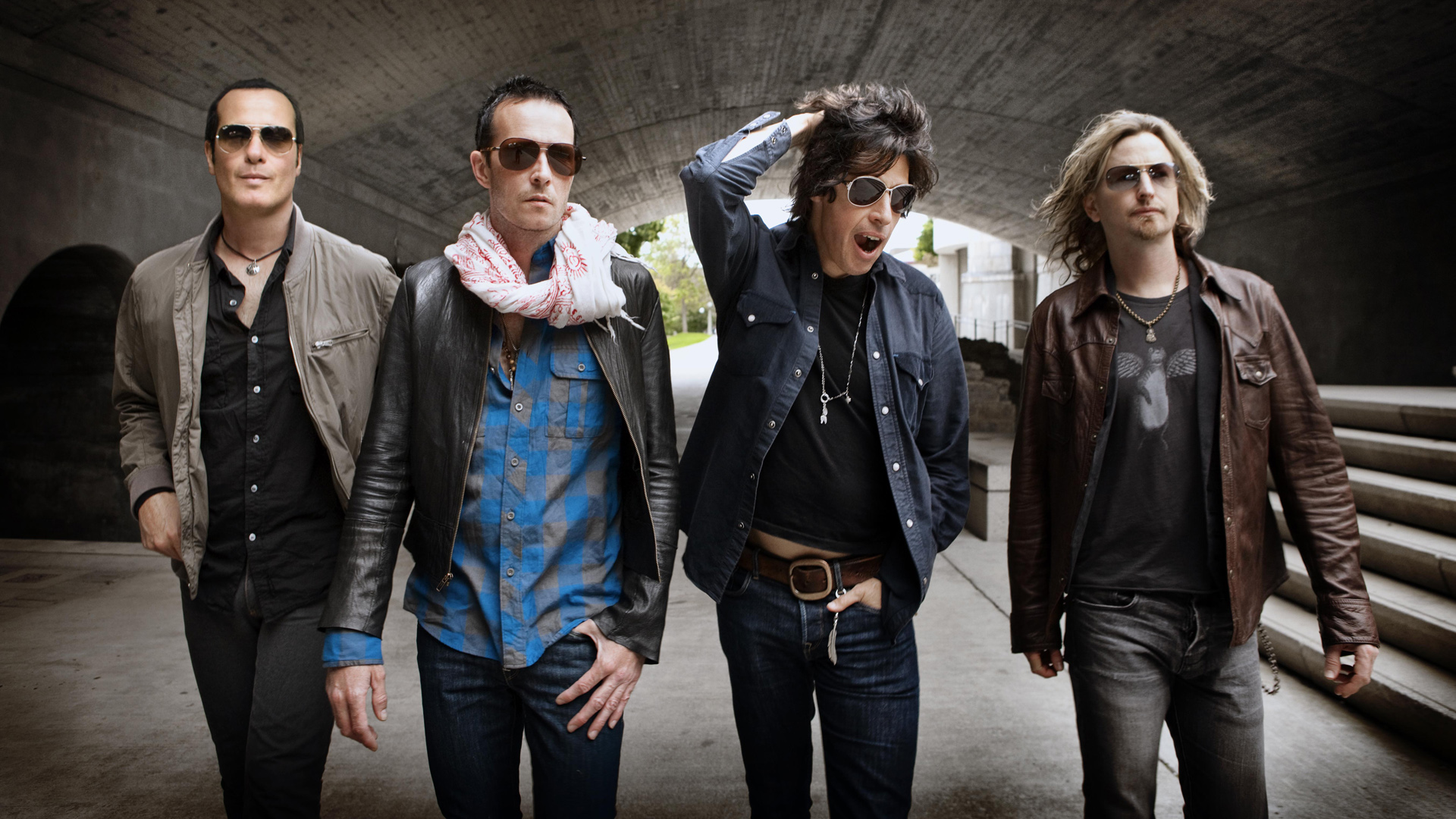 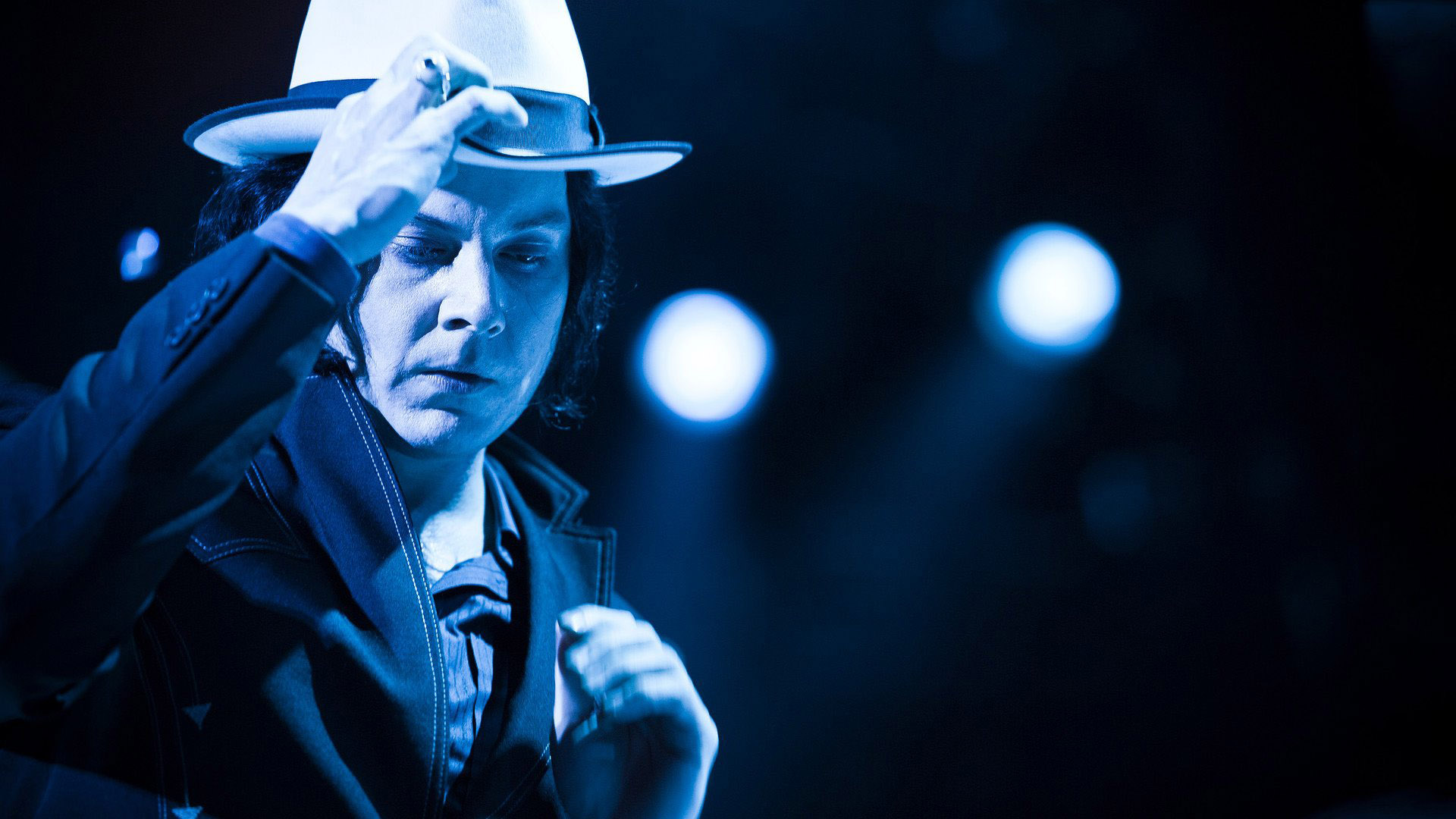 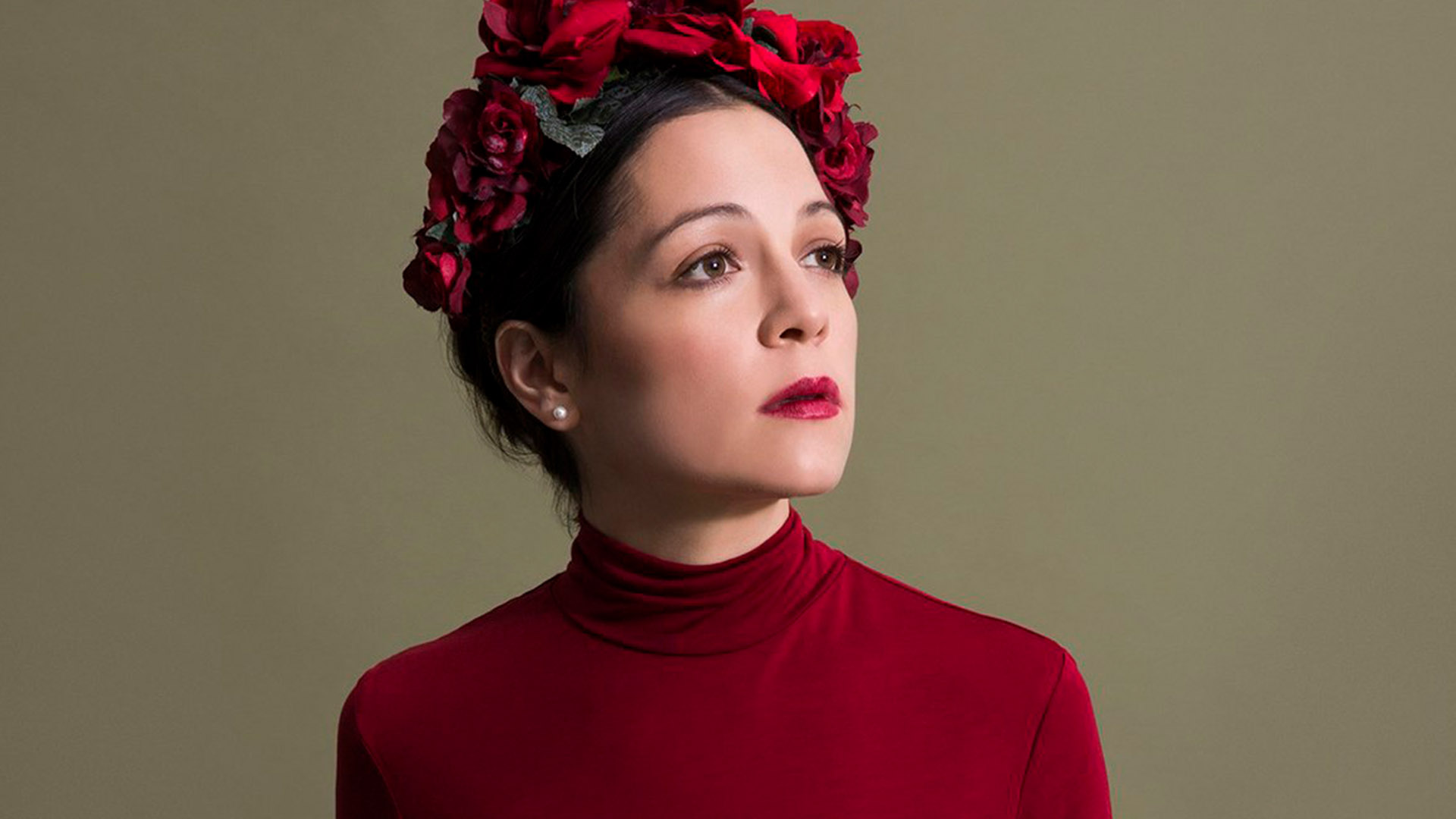 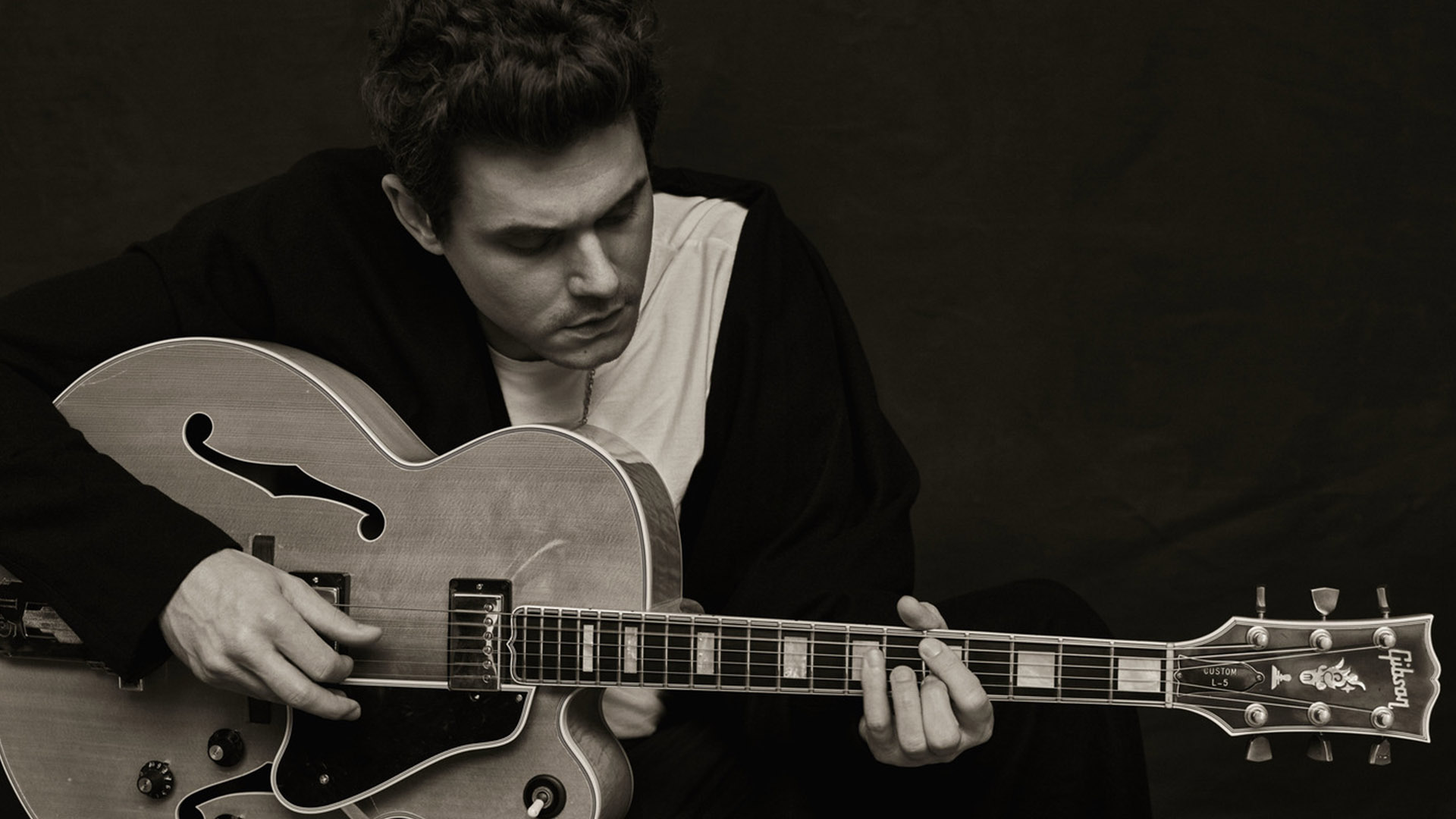 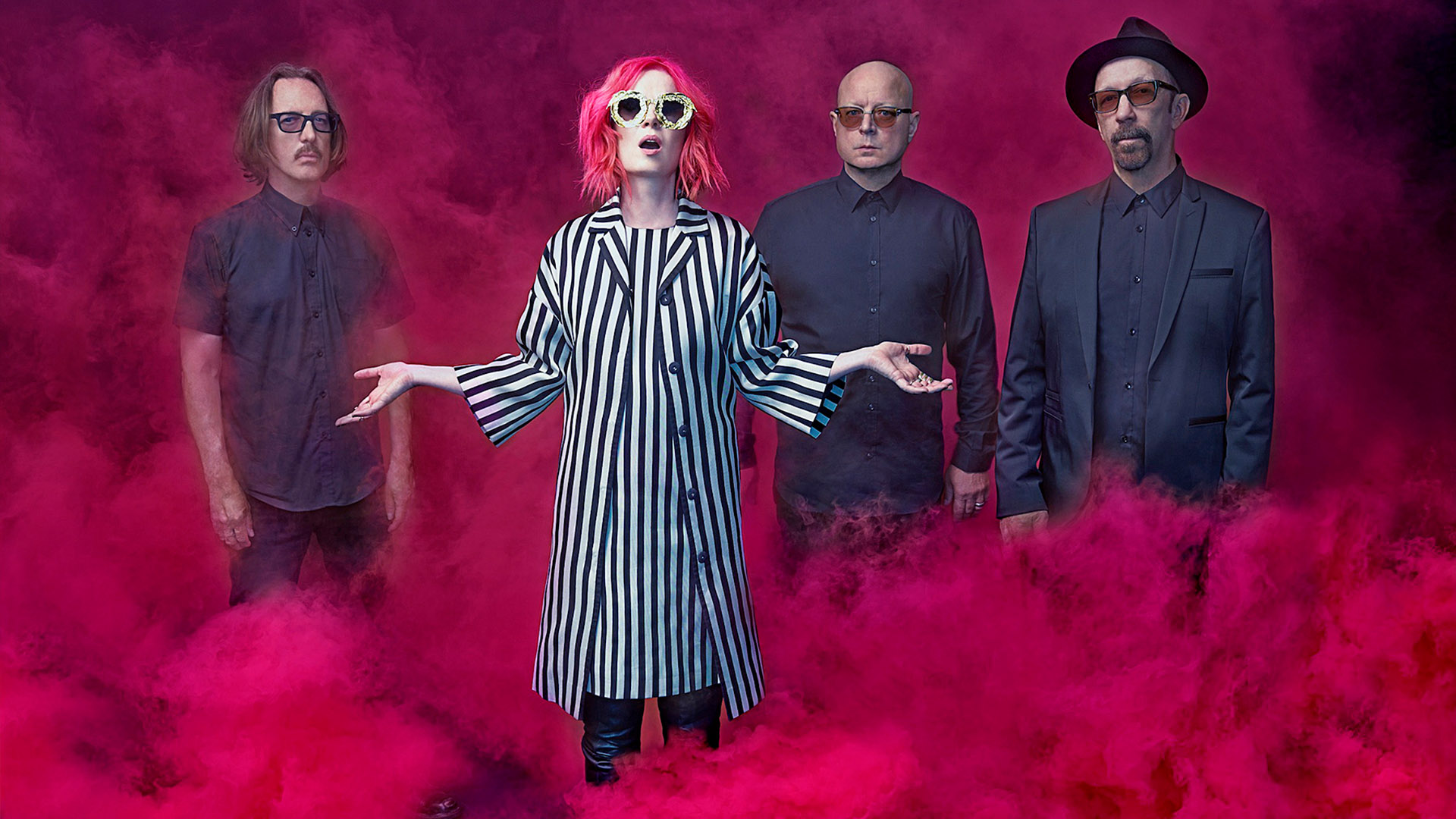 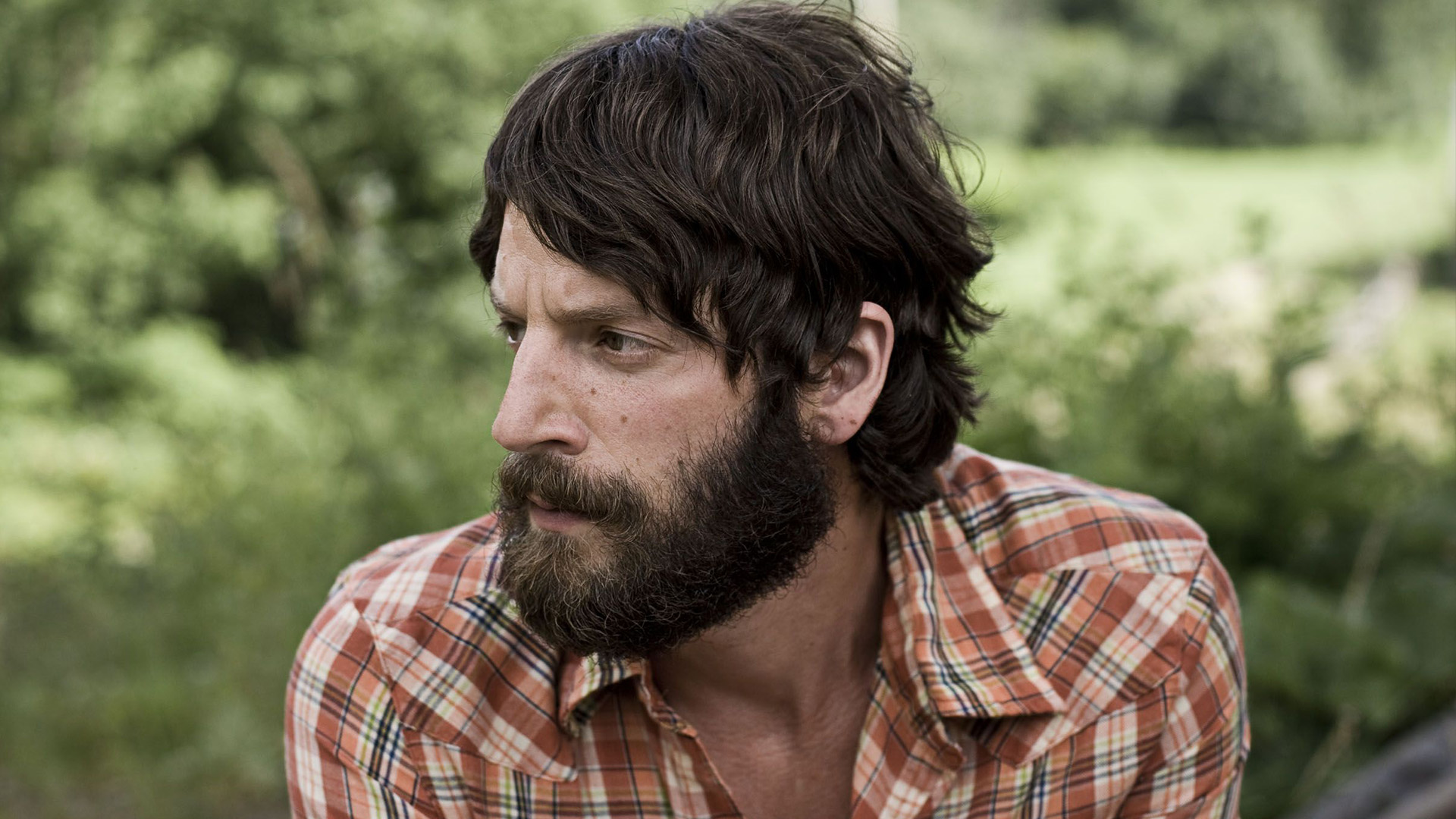 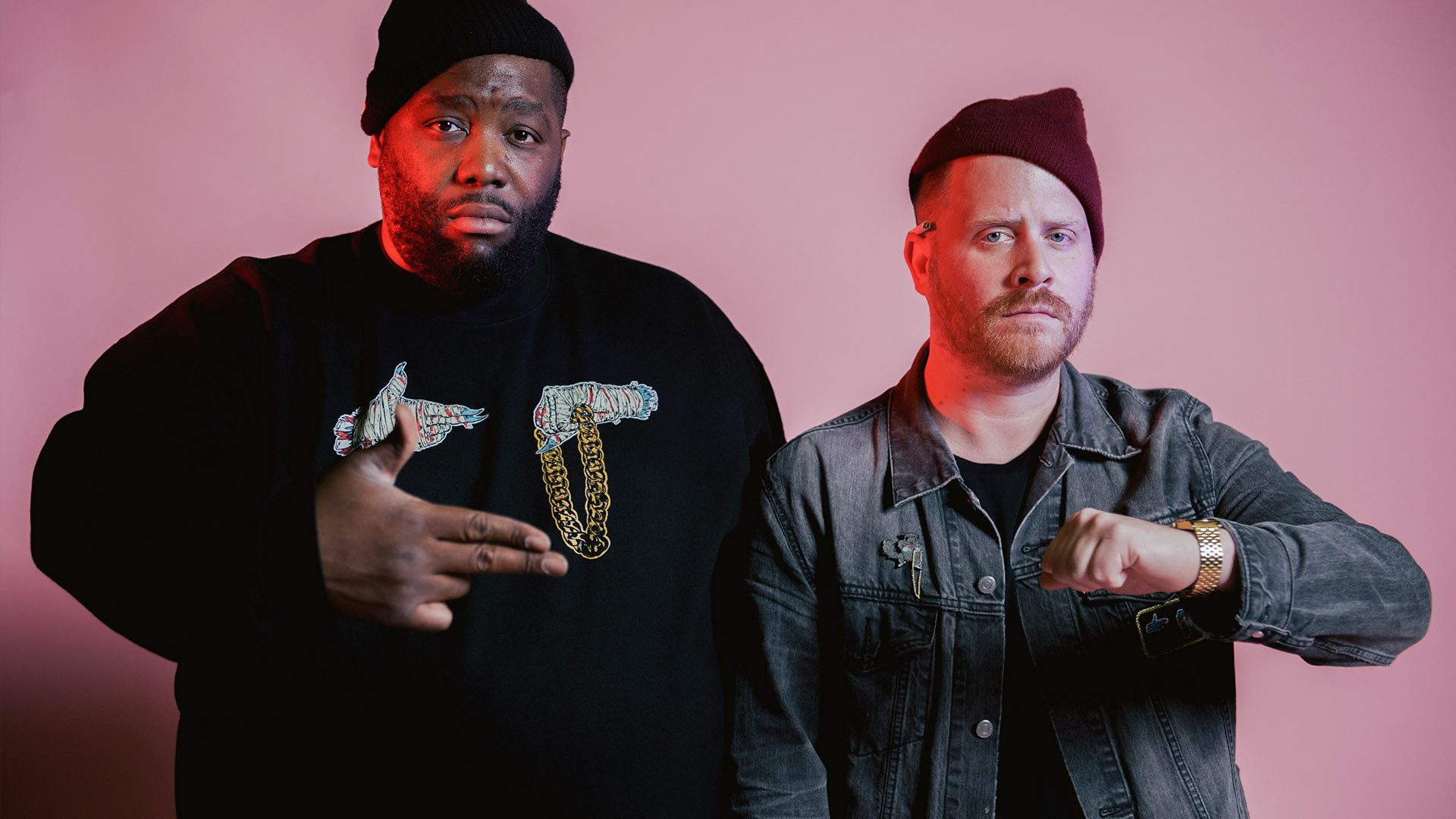 Our clients have worked with the who’s who of the music industry. With over 47 Grammy Awards won, millions of albums sold, their work has influenced the sounds of artists spanning Ryan Adams, Kings of Leon, Jay-Z, Michael Jackson, The Lumineers, Rolling Stones, Juanes, Paul McCartney, Run The Jewels, Garbage, Red Hot Chili Peppers and Chris Stapleton to name a few. No matter the project, we have a client who can deliver the record you need.