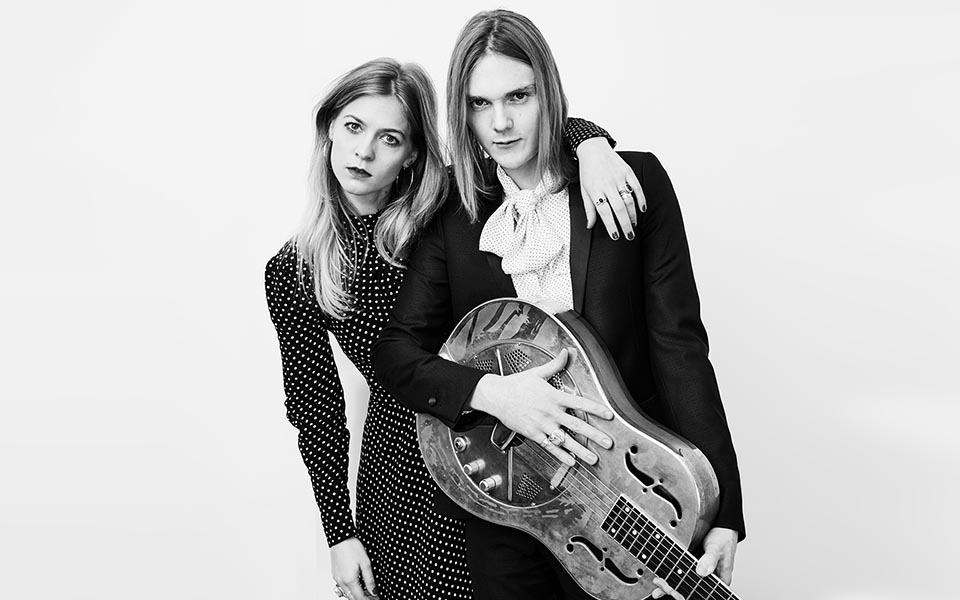 Ida Mae have released the official music video for their single “If You Don?t Love Me”, directed by Tim Hyland and Luke Courtenay Smith. The song was produced by GPS client Ethan Johns. The video was shot in a 17th century shoemaker’s mansion. The husband and wife duo recently got back from a lengthy North American tour, and will be continuing the UK & Ireland dates beginning in March. Watch the video below.