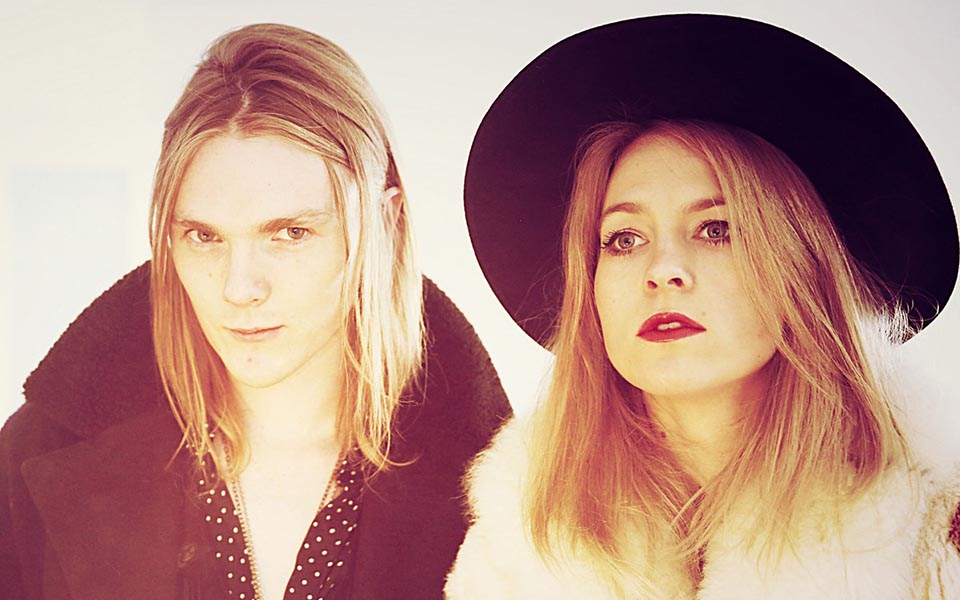 “Ida Mae’s magic lies in the sensuous dovetailing of two voices and the intimacy of their songs. Their chemistry on stage isn’t just a dramatic pose and is a truly captivating sight to behold. The band united with legendary producer Ethan Johns for their first album. ‘Ethan records live and very quickly,? explains Turpin. ?He loves the na?ve discovery of early takes. It could be terrifying at times, but we always trusted his judgment.’ ? – Broadway World

Watch the official video below and get the music here.