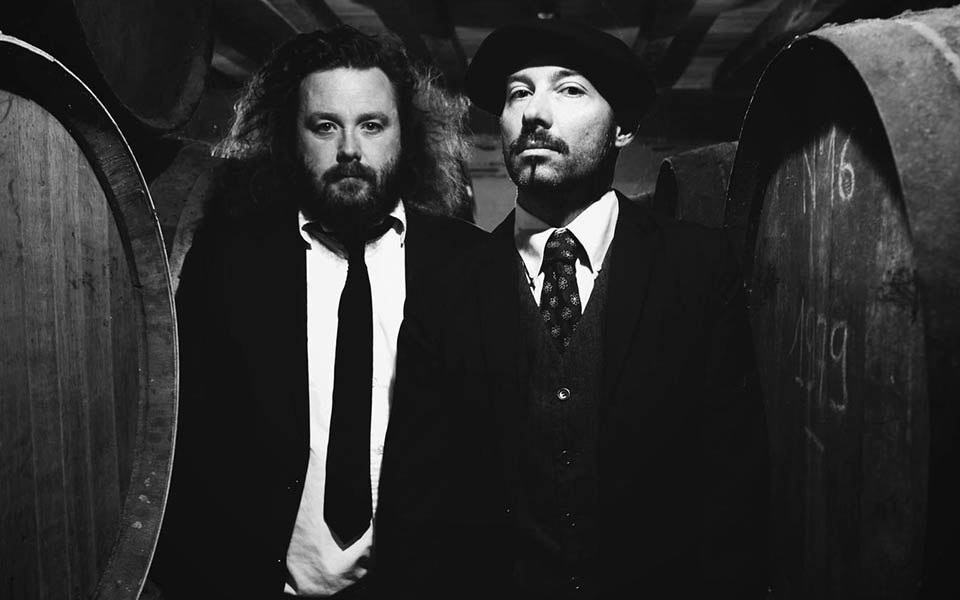 Posted at 07:24h in Vance Powell by mattr

French rock duo Inspector Cluzo have released their new 10th anniversary album ?We the People of the Soil? (Caroline), produced, engineered and mixed by GPS client Vance Powell. The album was recorded entirely at Powell?s Sputnik Studio in Nashville TN. The ?funk-n-roll? duo is currently on headline French tour: 16 gigs, 23 days and 9 sold out shows. Listen to the album below, get it here and visit the official website for more.