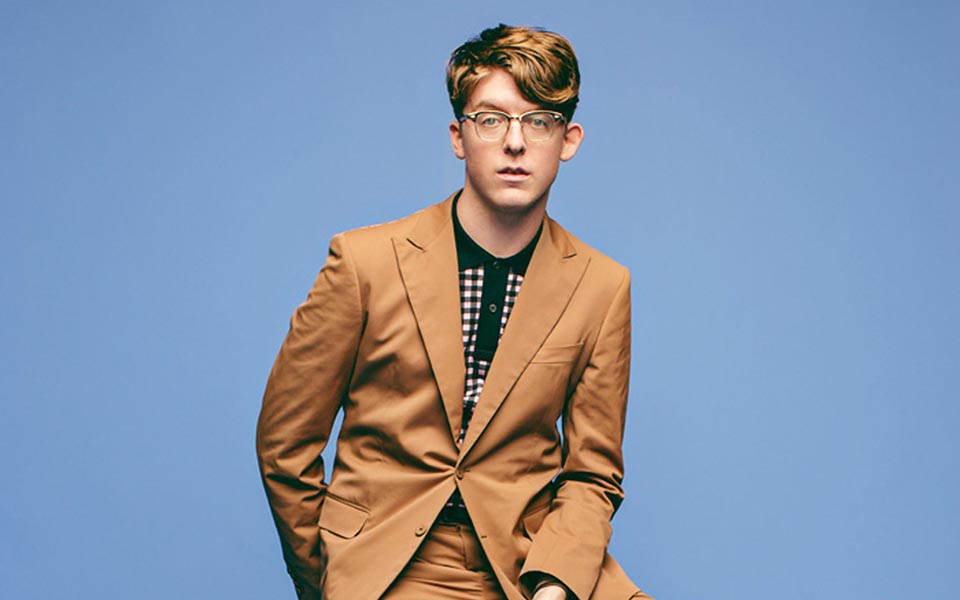 Jake Troth?releases new single and accompanying music video, “Alive & Well” (Atlantic), mixed by GPS client Phil Ek. It is the second release from his forthcoming debut album It Is As If, out September 13. Jake Troth is a multi-platinum songwriter, artist, and producer, originally from Davidson, NC and now based in Nashville. Troth has drawn acclaim as a songwriter and producer, collaborating with artists such as Lizzo, Kehlani, Sia, Big Boi, and many more. Jake’s 2016 release of “Sunday Smile” has now amassed over 10 million streams. Watch the official music video below: