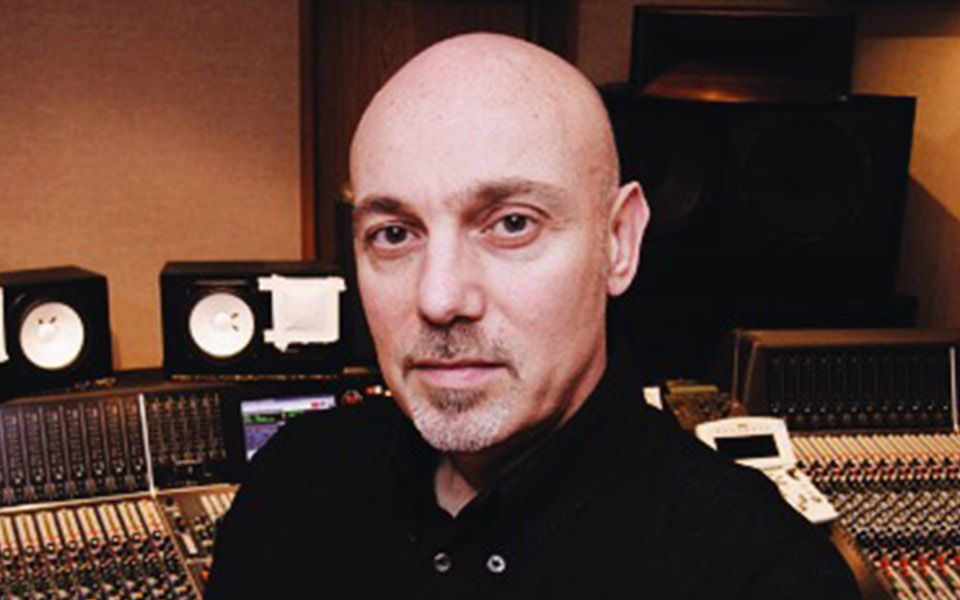 Joe Chiccarelli is a ten-time Grammy Award winning record producer, engineer and mixer known for is work with artists such as: The Strokes, Beck, The White Stripes, Morrissey, Charly Bliss, Young The Giant, NeedToBreathe, Spoon, U2, The Killers, My Morning Jacket, Alanis Morissette, Jason Mraz, Cherry Glazerr, The Shelters, Half Moon Run, and The Raconteurs.

Originally from Boston, MA, Chiccarelli got his start playing bass in local bands. In the 1980’s, he moved to Los Angeles and began working at the famed Cherokee Studios in Hollywood. It was there he had his first big break engineering Frank Zappa’s gold certified album Sheik Yerbouti (Polygram Records). Chiccarelli went on to produce, engineer and mix an impressive list of albums throughout the ’80s and ’90s for artists including American Music Club, Hole, Cracker, Tori Amos, Bon Jovi, Elton John, and Oingo Biongo.

His busy and successful career continued through the 2000’s, earning him a total of 12 Grammy Award nominations on various projects, including “Producer of the Year”. He is responsible for album sales of well over 30 million units. Throughout the 2010’s Chiccarelli produced, engineered and mixed, including The Raconteurs’ Grammy winning Consolers of the Lonely (Third Man), The White Stripes’ Grammy winning Icky Thump (Third Man), as well as Minus The Bear’s Omni (Dangerbird), The Strokes’ Angles (RCA), Jason Mraz’s Love Is A Four Letter Word (Atlantic), Boy & Bear’s 4X ARIA Award Winning Moonfire (Universal) and Spoon’s They Want My Soul (Loma Vista).

In addition to his work with major North American and European artists, Chiccarelli is highly regarded in the Latin music industry; he has been nominated for 7 Latin Grammy Awards for his work with Juanes, Ely Guerra, Julieta Venegas, Bajofondo and Cafe Tacuba.

His work branches out into the jazz world as well working with artists such as Kurt Elling, Pink Martini, Gato Barbieri, Arturo Sandoval and Jamie Cullum. He has also served as a Music Supervisor and Producer on various Film and TV Projects such the “Gun” Series for Robert Altman, and films like “Suicide Kings”, “Fast Times at Ridgemont High” and even “Rocky V”.

More recently, Chiccarelli produced Charly Bliss’ critically acclaimed Young Enough (Barsuk), Spoon’s #1 single at AAA and Alt. Radio “Do You” (Republic), Morrissey’s I Am Not A Dog On A Chain (BMG) which entered the UK charts at #3, Half Moon Run’s A Blemish in the Great Light (Glassnote) which is nominated for the Best Alternative Juno award, and The Wonder Years’ Sister Cities (Hopeless) which entered the Billboard 200 at #5. Chiccarelli’s forthcoming productions include tracks with Taylor Janzen (Glassnote), Little Dragon (Ninja Tunes), Didirri (Nettwerk), a single for Duncan Laurance (Universal Netherlands) and an EP for the Jacks (Universal Music). He travels extensively but is based in Los Angeles and works from his studio at Sunset Sound Recorders.

They Want My Soul (Lloma Vista)

Wincing the Night Away (Sub Pop) 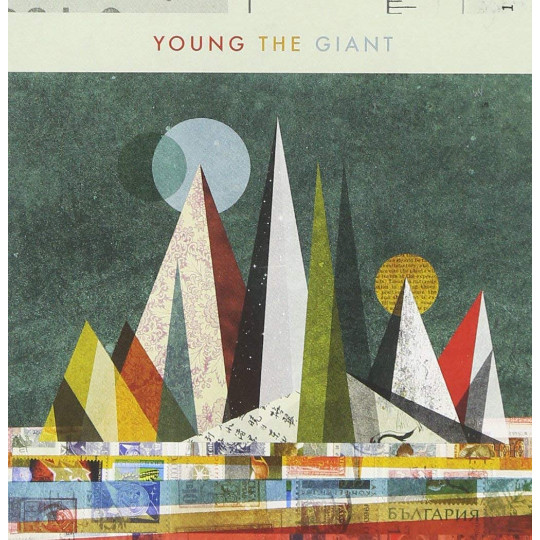 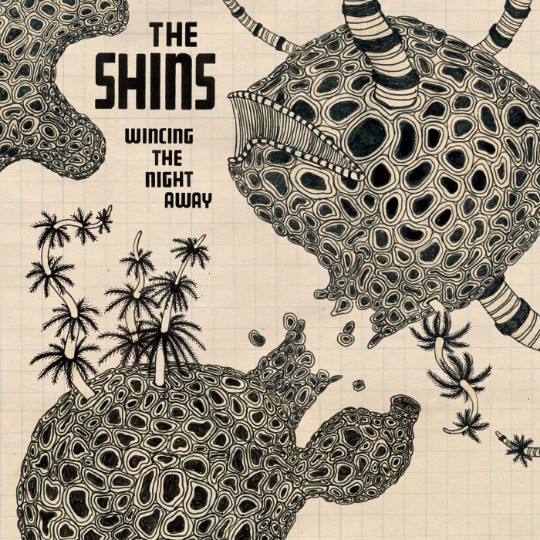 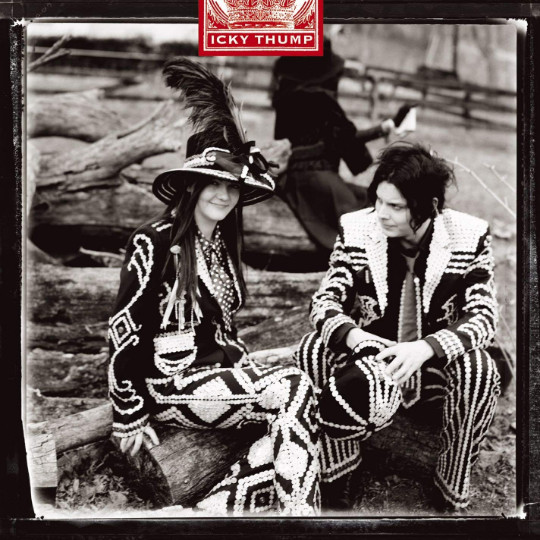 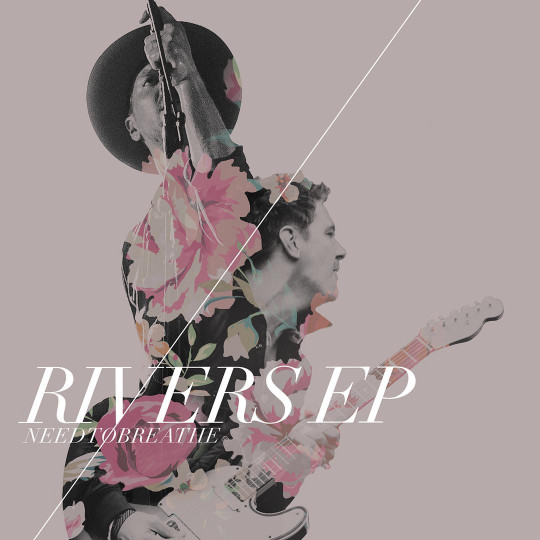 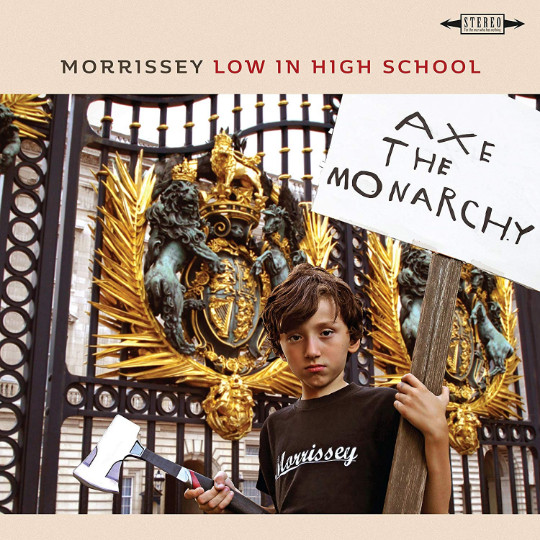 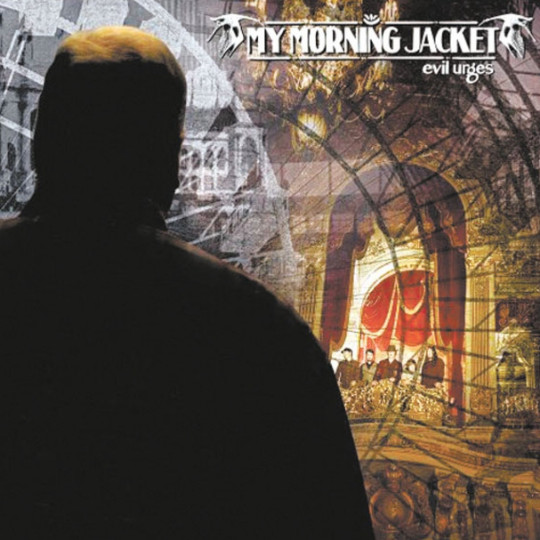 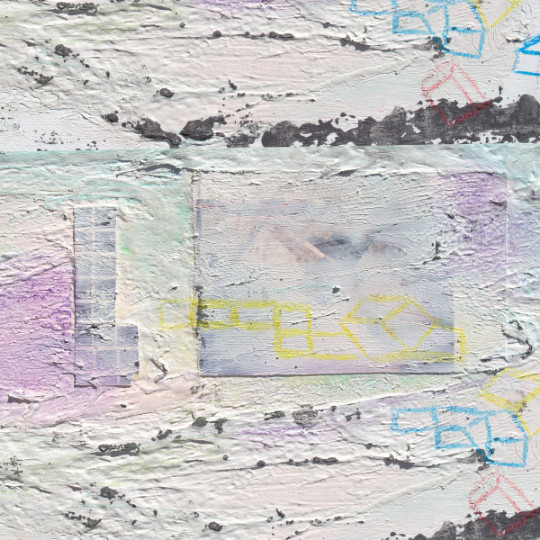 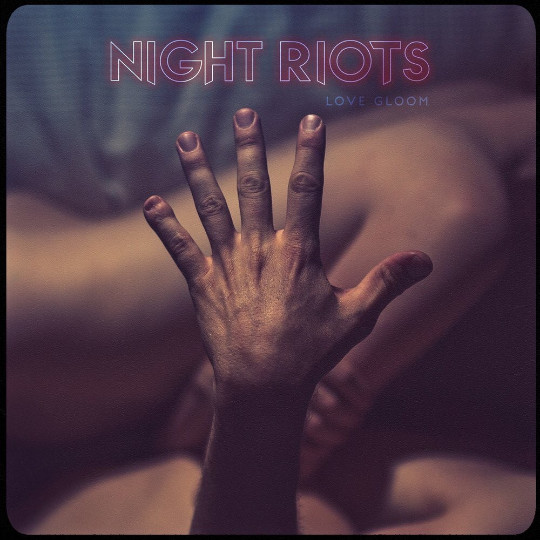 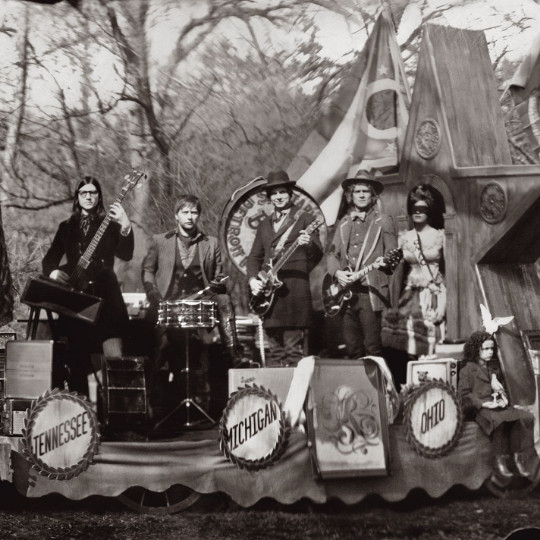 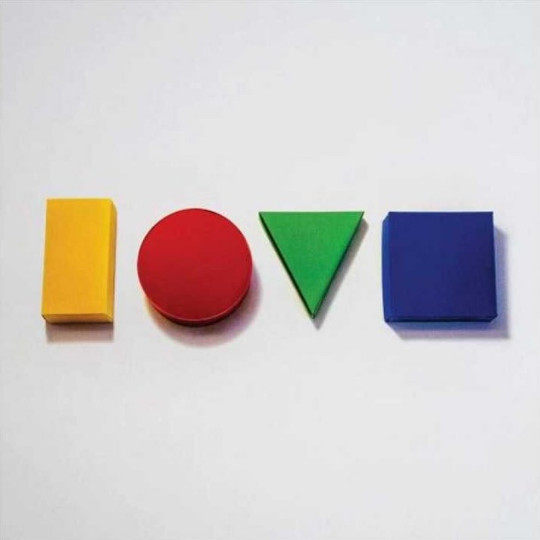 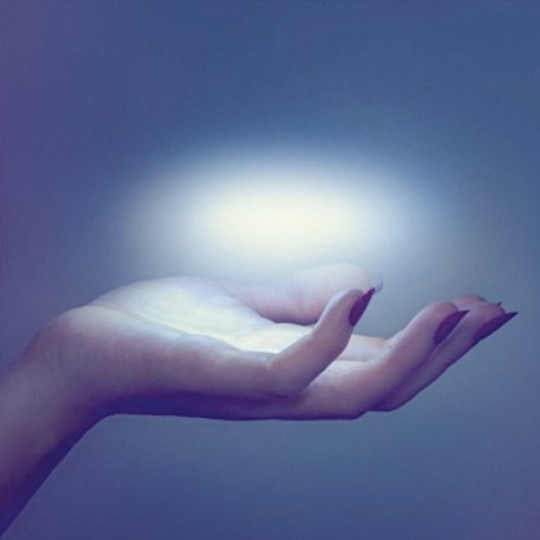 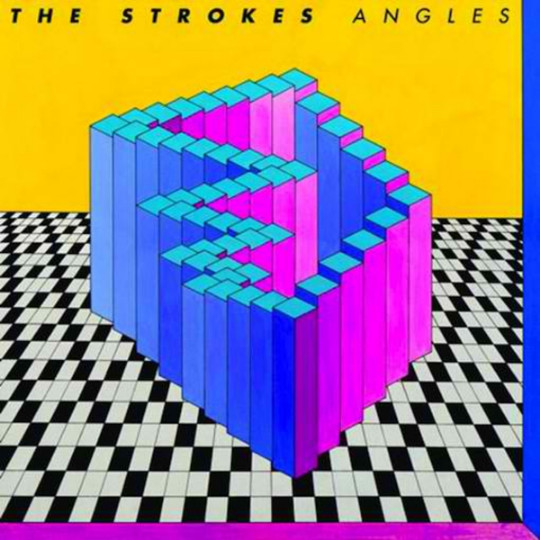 4:55
Listen To More On Spotify

Ready To Work With Joe Chiccarelli?