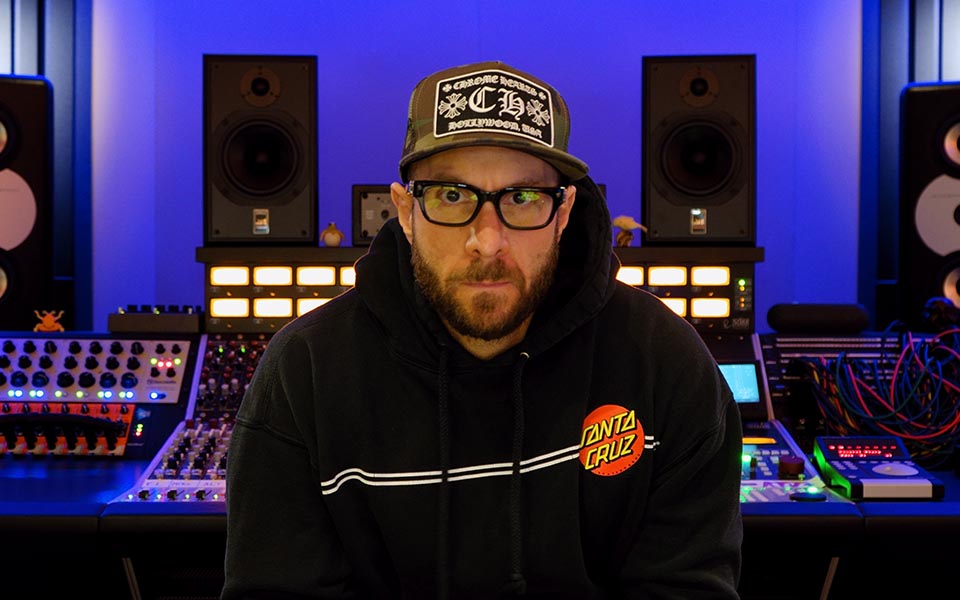 New York based mixer and engineer Joey Raia has cultivated a sought after sound. Beginning his career designing audio electronics for Apogee, Raia shifted his focus to engineering and mixing after finding a mentor in legendary mixer Bob Clearmountain. His background in electronics lends him a technical expertise that shapes his now distinct mix sound.

For a decade Raia has been alternative hip hop producer El-P’s go to mixer, including mixing two solo albums and countless remixes for artists ranging from Beck to Nine Inch Nails and Young Jeezy. When El-P was tapped to produce Killer Mike’s R.A.P. Music, Raia was again called on to mix. That record would become the foundation of a dynamic partnership between El-P and Killer Mike under the name Run The Jewels, which has since produced two albums, Run The Jewels and Run The Jewels 2, both mixed by Raia. He has had a similarly productive relationship with alt rap staple Aesop Rock, mixing solo records None Shall Pass and Skelethon, in addition to remixes and side groups including two albums for Aesop’s Hail Mary Mallon, Are You Gonna Eat That? and Bestiary.

Outside of hip hop, Raia’s credits are diverse, including work with electronic artists Nick Hook and Phaseone, pop artist Kilo Kish, and jazz rock instrumentalists Grimace Federation. He also regularly works with Disney, in 2014 engineering songs for the hit original soundtrack to Frozen. Joey’s mixes can be heard on the critically acclaimed follow up record from El-P and Killer Mike, Run The Jewels 2. The album received rabid attention and was a frequent appearance on 2014 “best of” lists including best album nods from Pitchfork and Complex, and Best Rap Album from Rolling Stone, amongst numerous others. It was nominated for Album of the Year in the NME Awards. 2015 also saw Raia mixing four singles for Tuka’s album Life Death Time Eternal (EMI Australia).

Forthcoming releases mixed by Joey include music from Travis Barker and the highly anticipated release of Run The Jewels 4. He currently works out of his private mix room in Dobbs Ferry, New York. 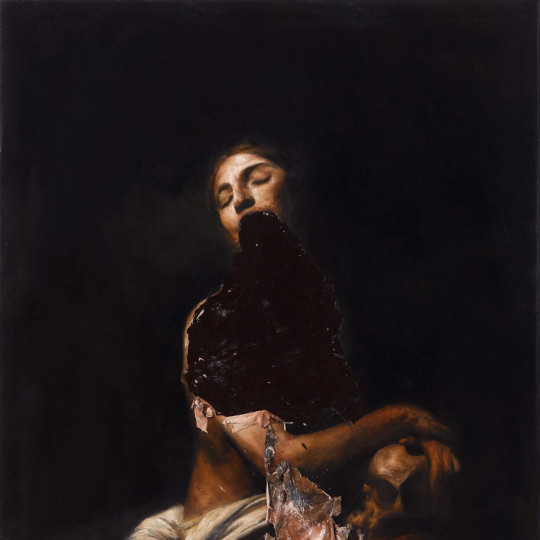 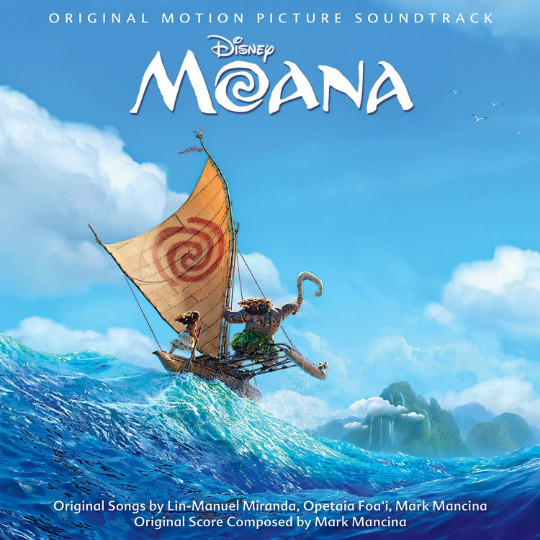 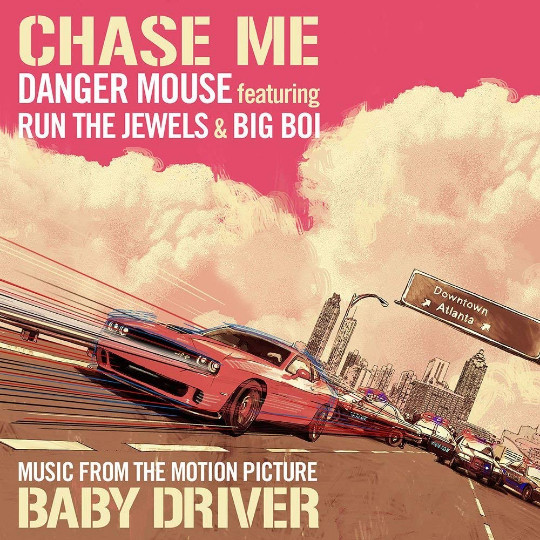 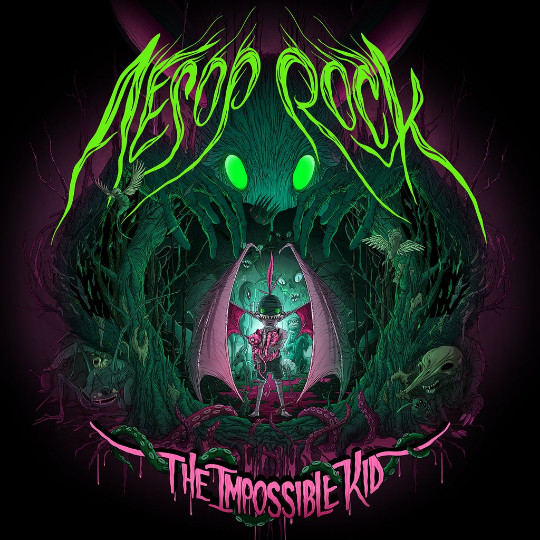 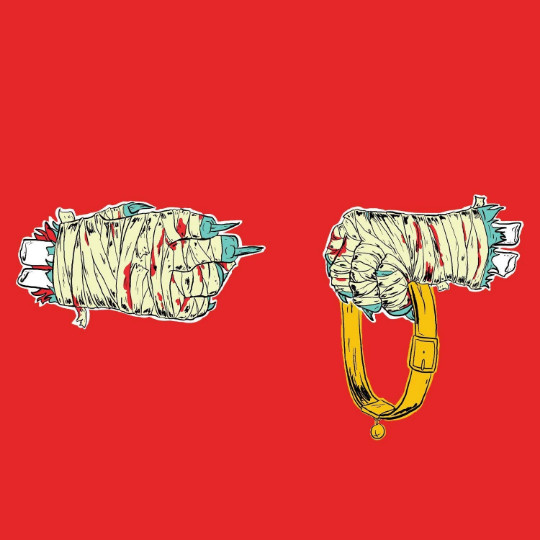 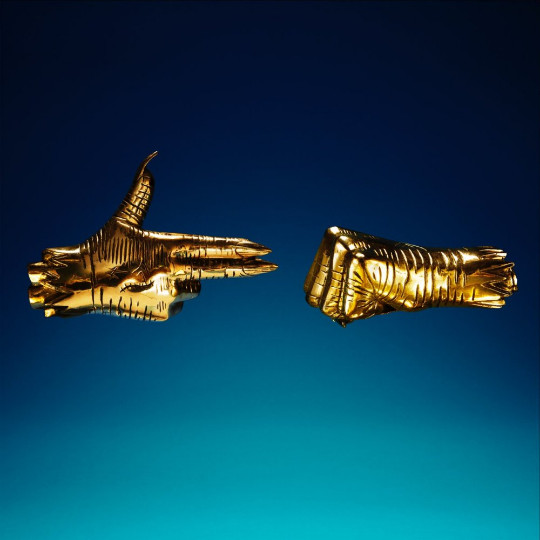 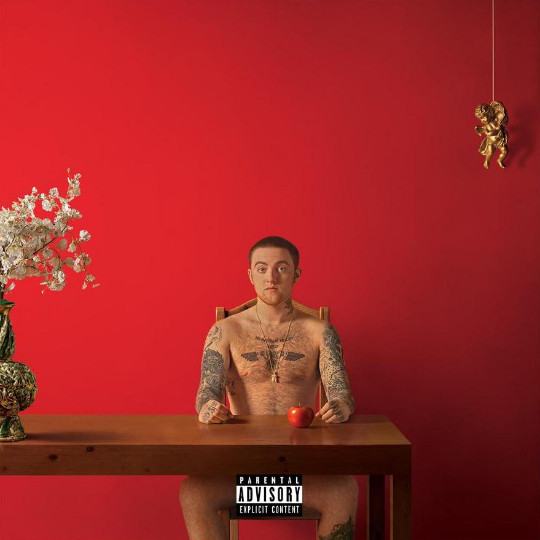 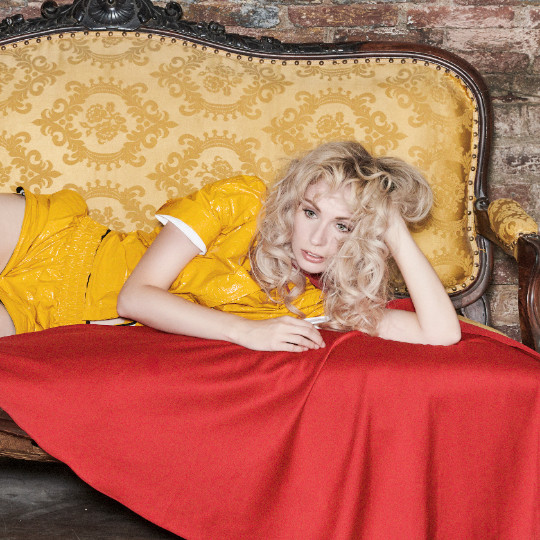 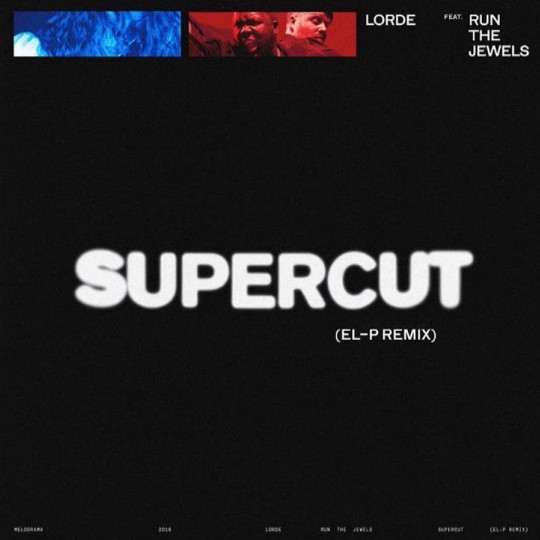 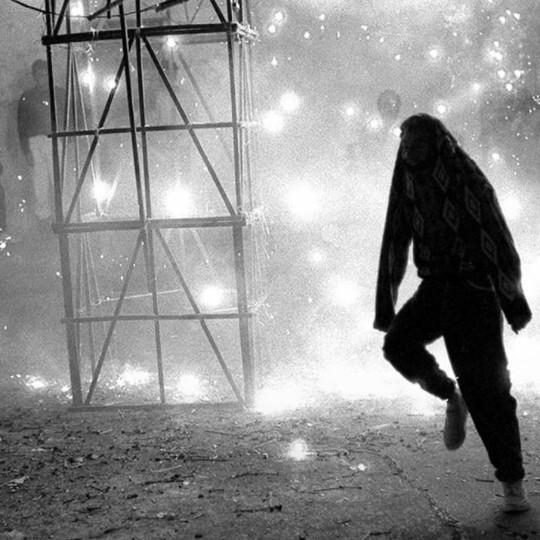 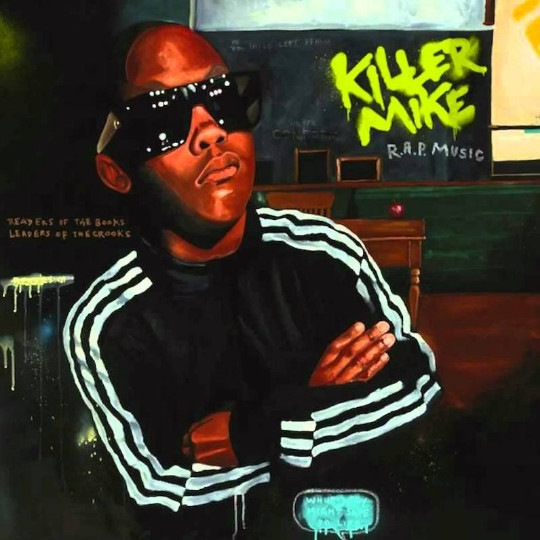 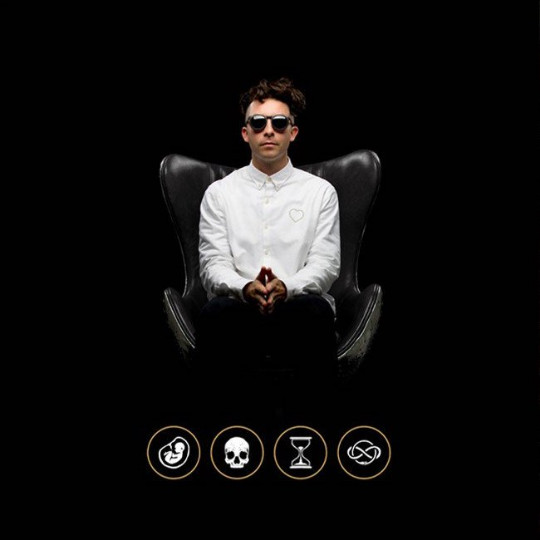 Ready To Work with Joey Raia?