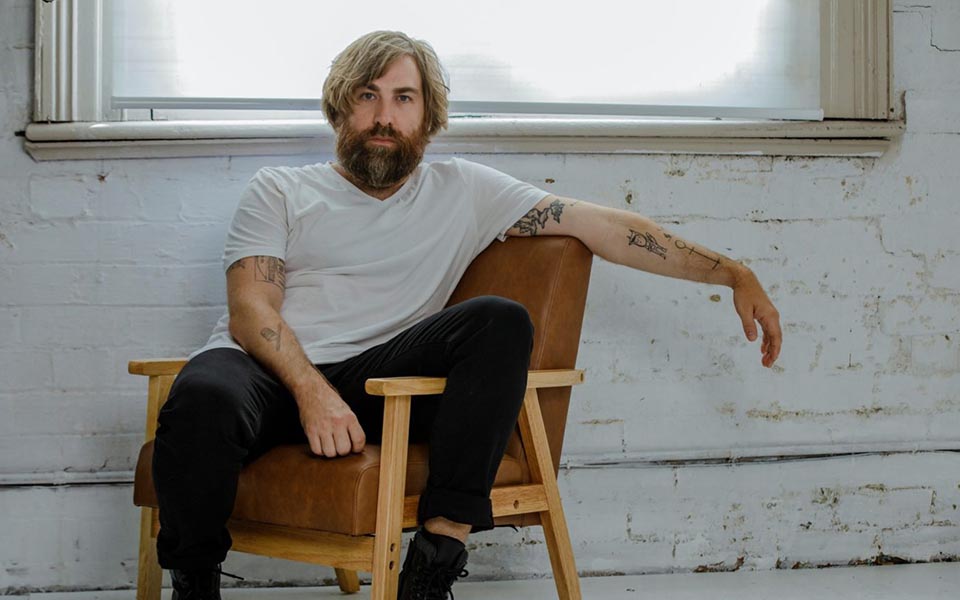 Posted at 16:01h in News, Tucker Martine by mattr

Josh Pyke has released a new track, titled “Doubting Thomas” (Sony Australia), mixed by GPS client Tucker Martine. The song, produced by Pyke in his own studio, is accompanied by a music video which?was filmed in Singapore right at the onset of the coronavirus outbreak. Watch the official video below: