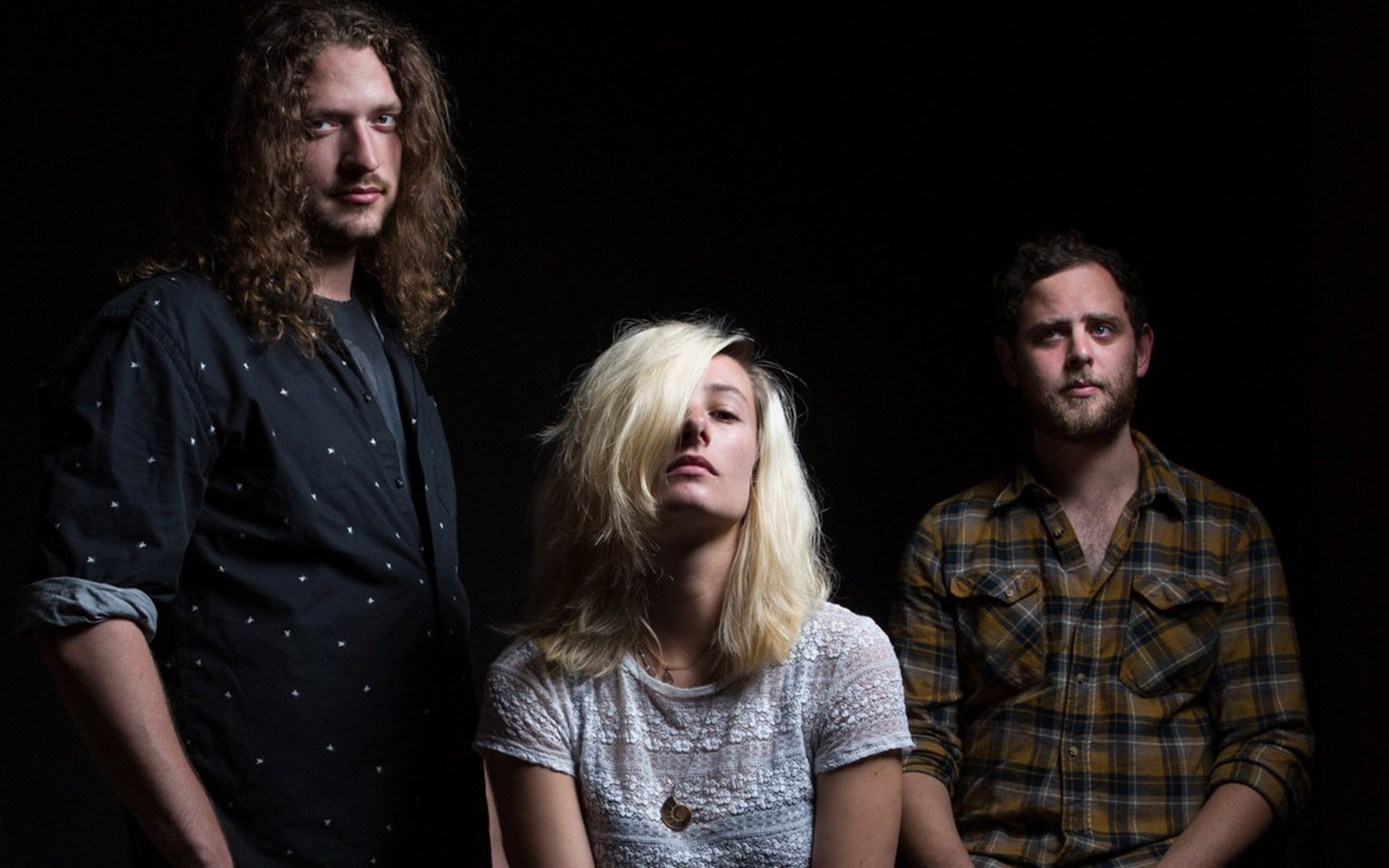 ?The band recorded this one with Garbage producer Billy Bush, and judging by first single ?The Peach,? they?re continuing that band?s tradition of crunchy, polished, ridiculously hooky music that, at one point in the not-too-distant past, would?ve been considered radio rock.? ? Stereogum

Watch the official lyric video for ?Peach? below: