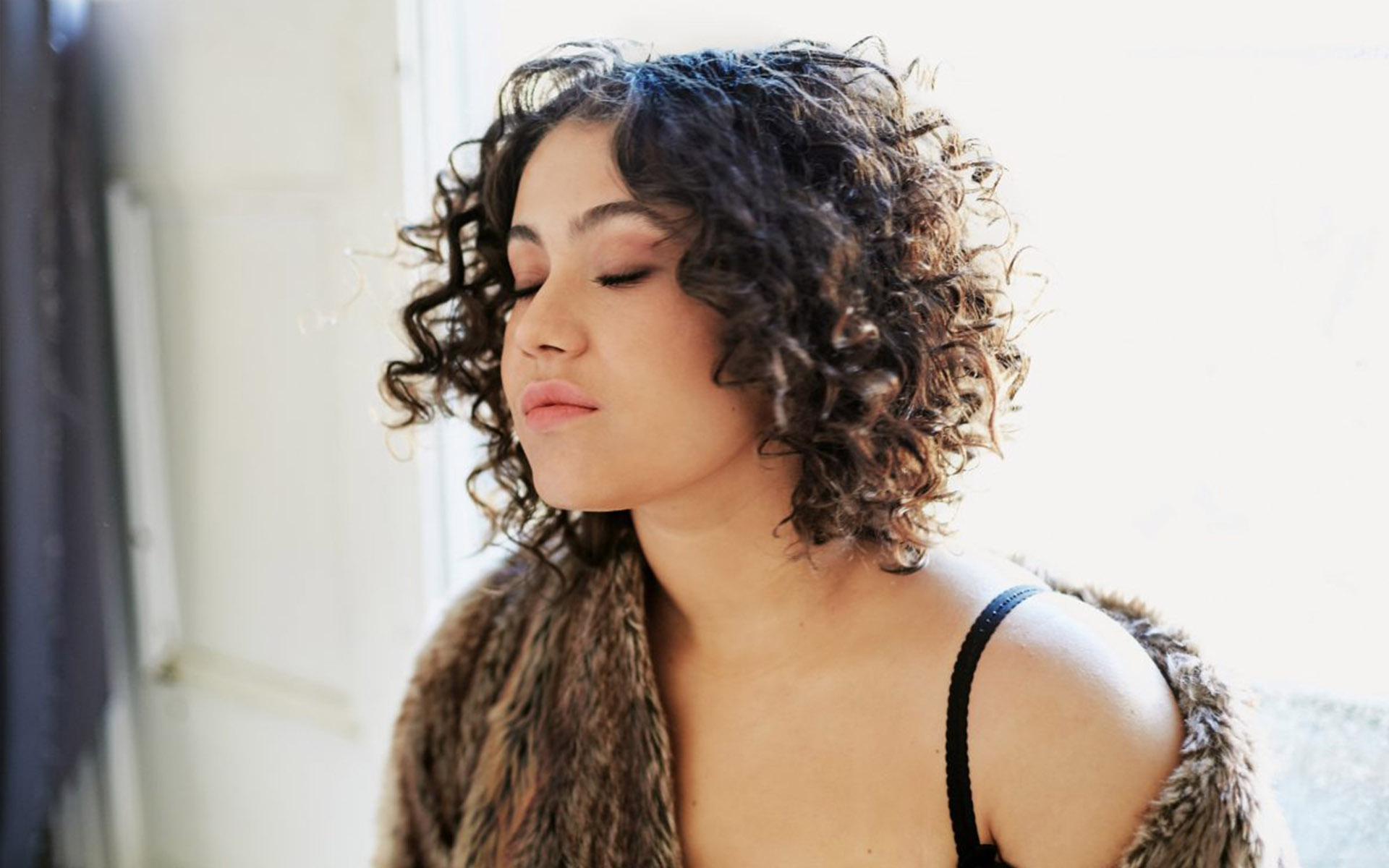 Posted at 00:05h in Damian Taylor, News by mattr

Australian artist Odette has released her debut album ?To A Stranger? (EMI Australia), produced and mixed by GPS client Damian Taylor.?The album entered at #1 on the iTunes Australia charts. The barely twenty-year-old released her first single ?Watch Me Read You? earlier this year, which after only a few plays on Triple J Radio received tens of thousands of Shazams. Since then, Odette?s three singles have racked up over 8 million plays on Spotify. Listen to the album and watch the video for ?Watch Me Read You? below. <a href=”http://odette.lnk.to/ToAStrangerIN”>Official audio here</a>.