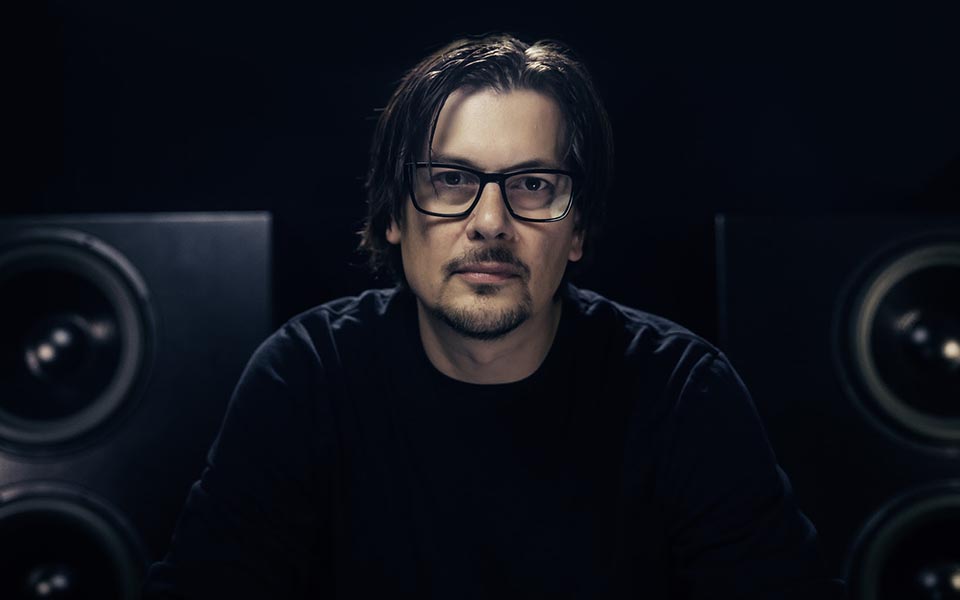 ?This song has two firsts for me, one is that it is the first overtly political song I have ever written, and two, I wrote the video concept and the song at the same time. Making this video was something I simply had to do. Thankfully, my friend and amazing actor, David Dastmalchian, who was as motivated as I was, took the video to another level with his performance.?

Watch the video below and listen to the EP: