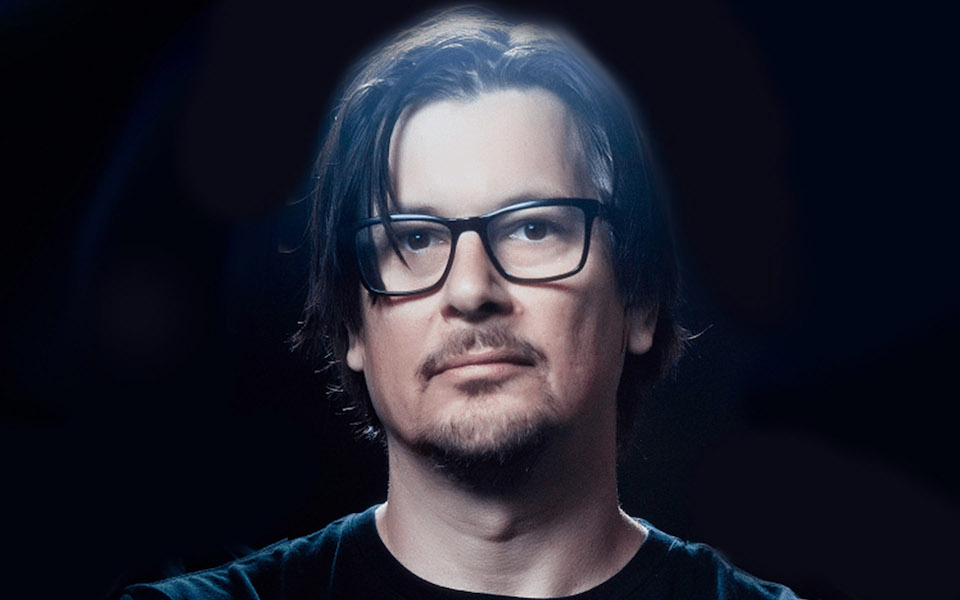 Ken Andrews is a mixer known for his work with Paramore, Stone Temple Pilots, Beck, Blink-182, Pete Yorn, Jimmy Eat World, Nine Inch Nails, and The Naked and Famous. He is also the co-founder, lead vocalist, and guitarist for the alternative rock band Failure.

Originally from Seattle, Andrews attended film school in Los Angeles before his band Failure received a record deal from Slash records in the early 90’s. Andrews went on to release 6 albums with the band, most recently 2018’s In The Future Your Body Will Be The Furthest Thing From Your Mind, as well as several solo albums under the moniker ON and with the band Year Of The Rabbit.

The Naked and Famous

The Heart Is A Monster (Failure)

You And The Night (Naive)

Take Them On, On Your Own (Virgin) 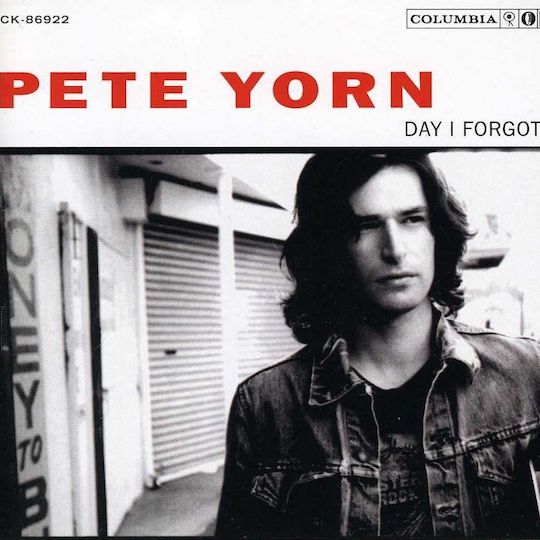 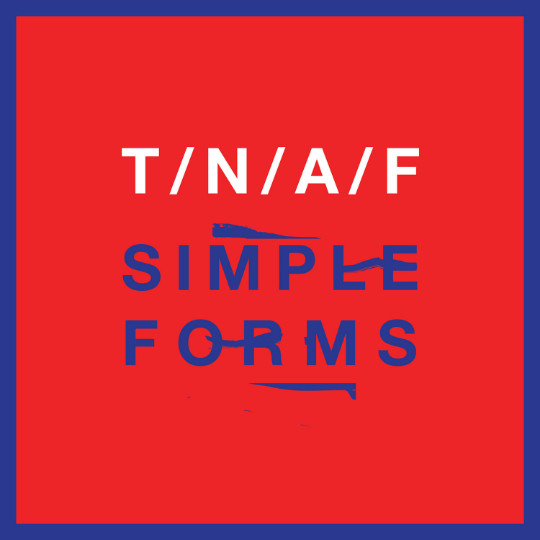 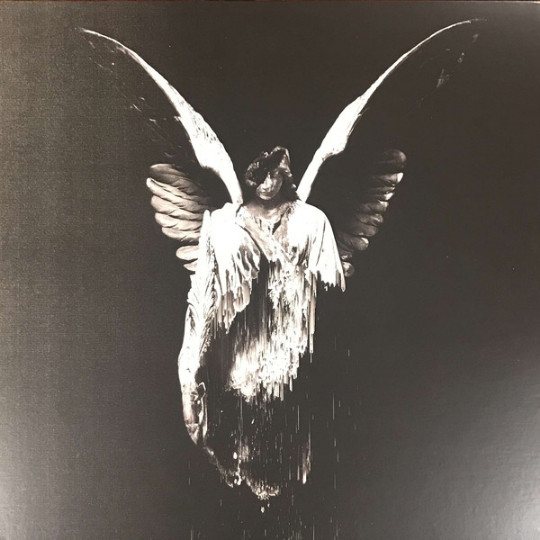 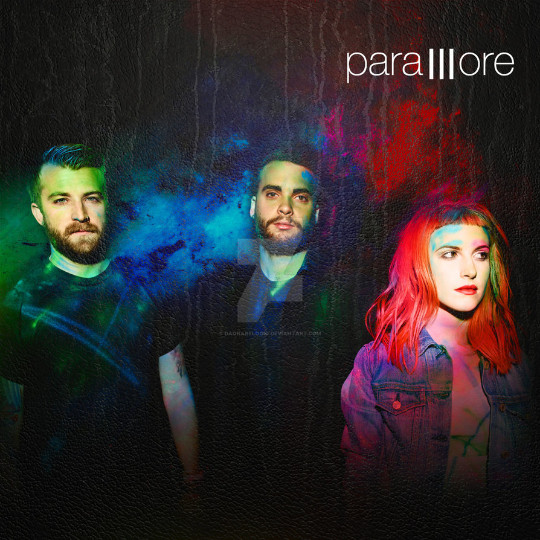 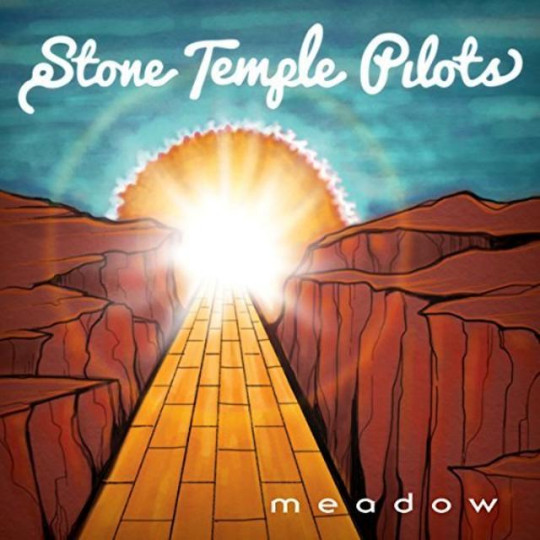 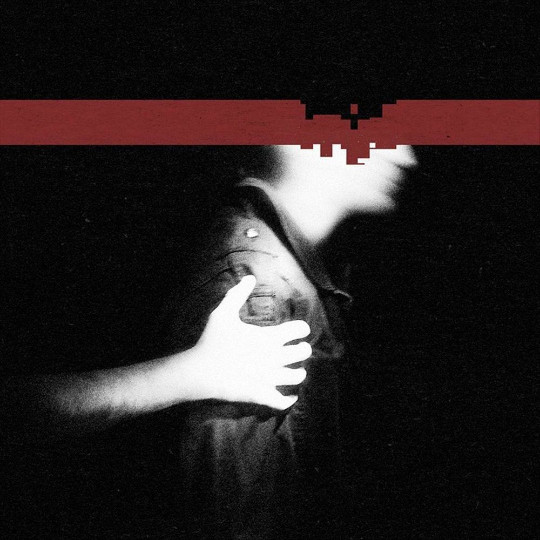 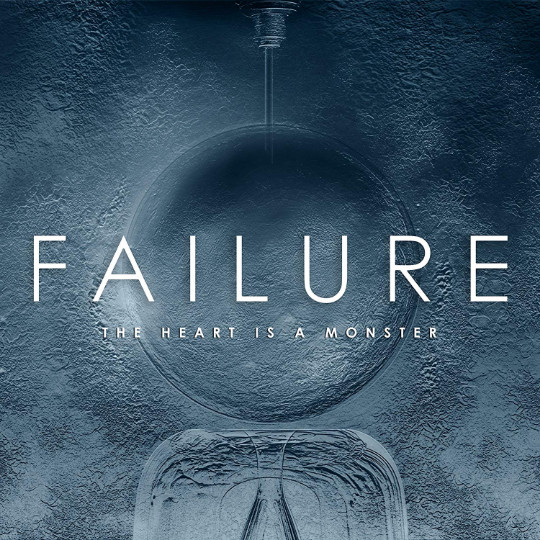 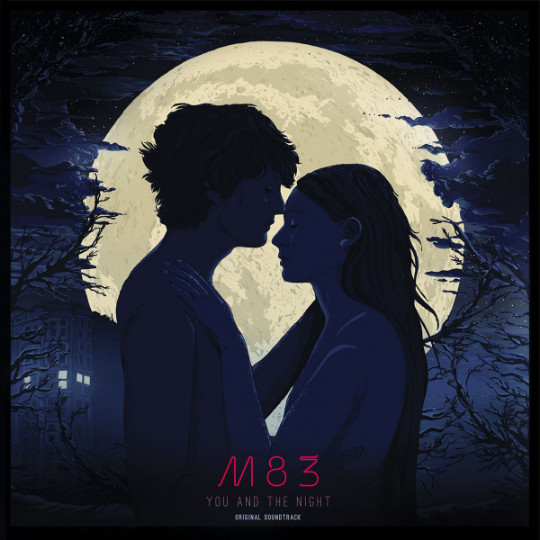 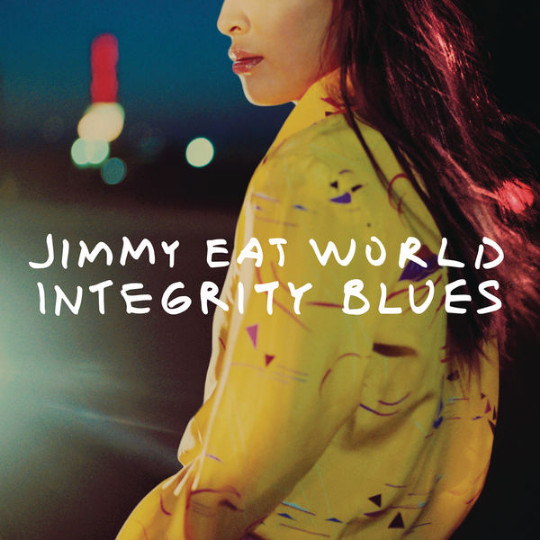 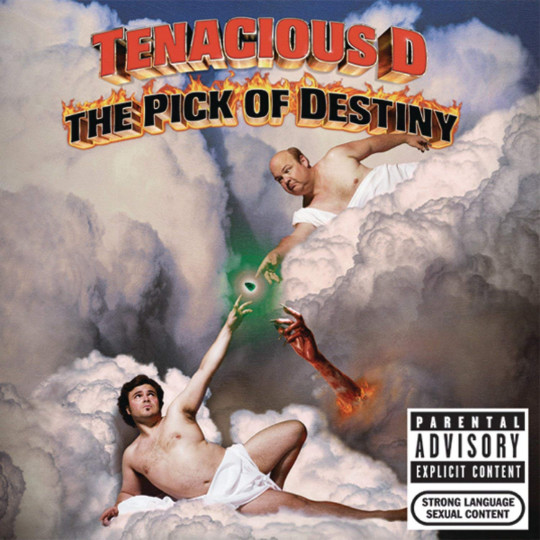 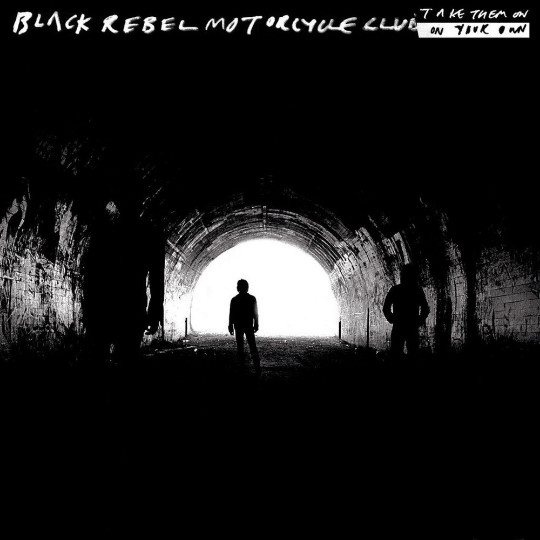 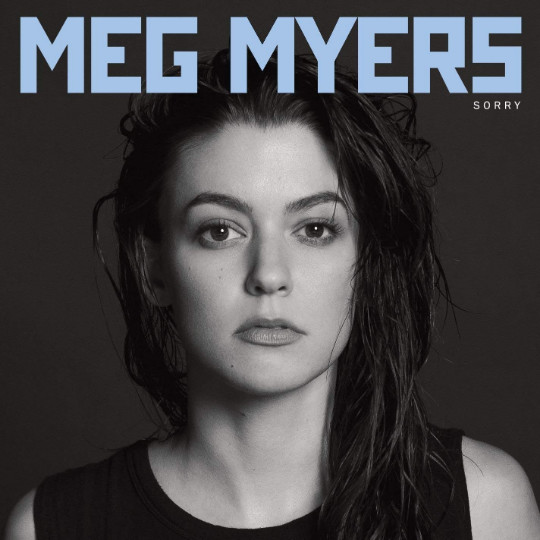 3:29
Listen To More On Spotify

Ready To Work with Ken Andrews?