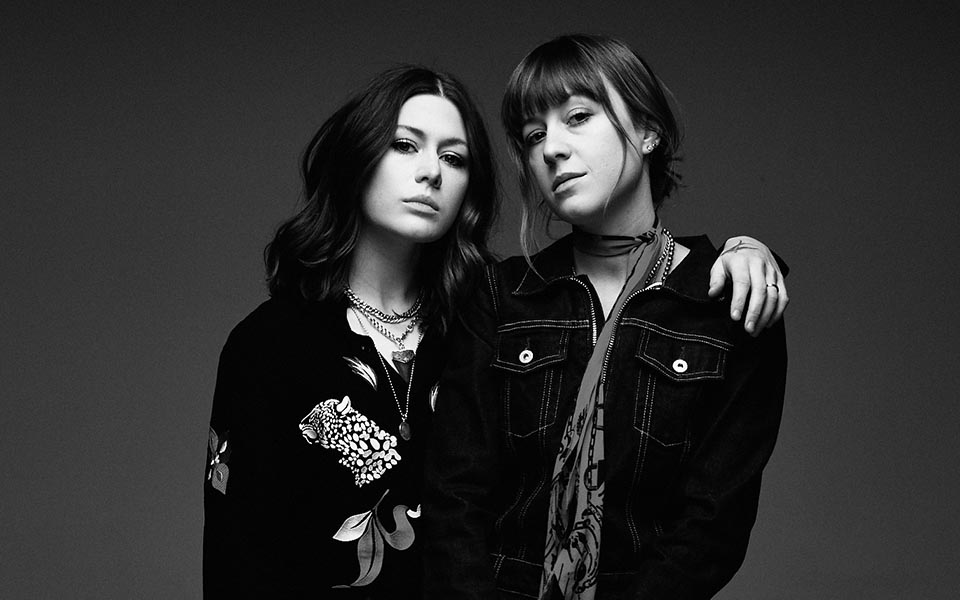 “Rugged, raw and emotional blues rock, some of the most powerful contemporary blues released in recent years… the confidence displayed on all ten swaggering tracks of ‘Self Made Man’ is a payoff for the years of travel and sweat that came before.” – American Songwriter

Listen the album below: