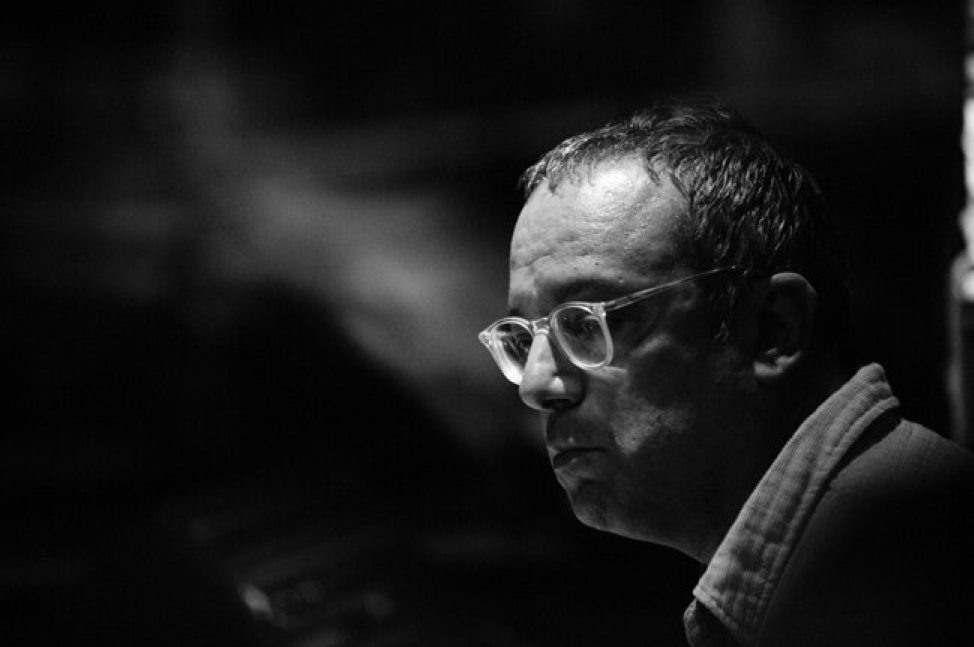 Larry Klein is a four-time Grammy winning record producer, musician, songwriter, and composer. Klein’s producing and musicianship can be heard on some of the most impactful pop and jazz albums of the past decades.

The ten-time Grammy nominated Klein (three for Producer of The Year) has produced highly regarded albums like Herbie Hancock’s 2007 Album of The Year River: The Joni Letters, which featured performances by Tina Turner, Norah Jones, Leonard Cohen, Mitchell herself, and Corinne Bailey Rae. It was the first jazz recording to win that award since the Getz/Gilberto Bossa Nova classic in 1964.

Klein has written songs with artists such as Warren Zevon, Bonnie Raitt, Walter Becker, and Joni Mitchell, and has produced and written many songs for film and TV including the Martin Scorsese produced film Grace Of My Heart, which featured the Academy Award-nominated Elvis Costello/Burt Bacharach song God Give Me Strength. He has also performed as a musician on numerous film scores including Toy Story and Scorcese’s Oscar-winning film, Raging Bull.

In recent years, Klein’s omnivorous curiosity took him into other areas, producing two award-winning albums for Portuguese Fado star Ana Moura and an album with Chinese virtuoso pianist Lang Lang. Klein continues to be drawn to working with a broad array of artists, traversing from jazz to pop to soul to classical music.

In addition to his ongoing artistic and production work, Klein also enjoys sharing his wisdom with the future generation of musicians through his Master Classes and guest teaching engagements for the Berklee School of Music and Berklee Global Jazz institute in Boston.

Larry Klein is based in Los Angeles, CA.

Here It Is & Norah Jones

Here It Is: A Tribute to Leonard Cohen (Blue Note)

My One And Only Thrill (Verve)
2009 Grammy Award Nomination - Producer of the Year, Non-Classical

All These Things (V2 Records Benelux)

Chalk Mark In a Rainstorm (Geffen) 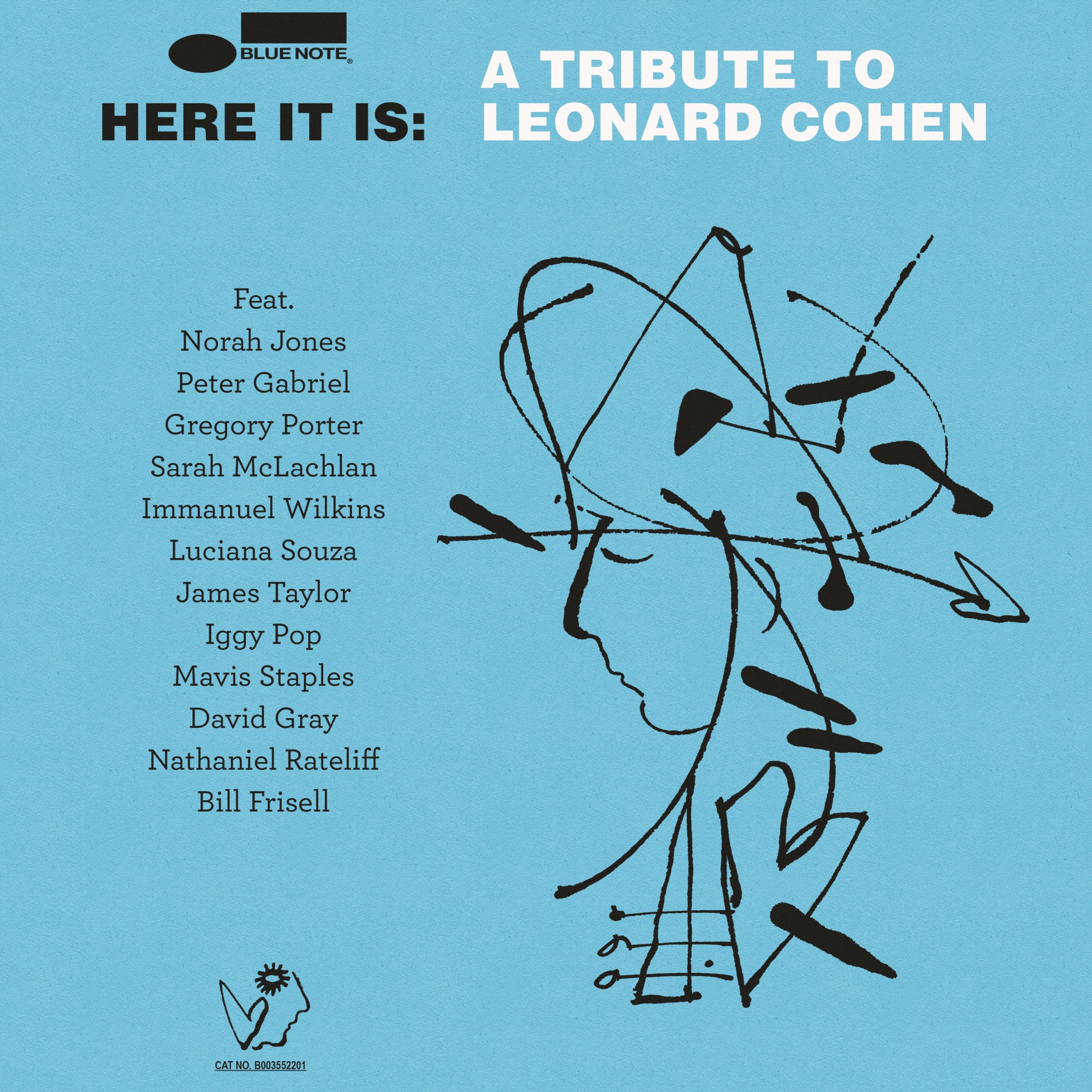 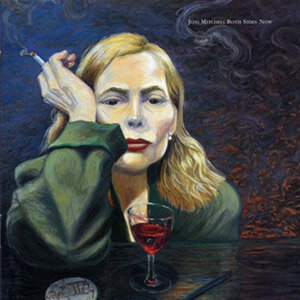 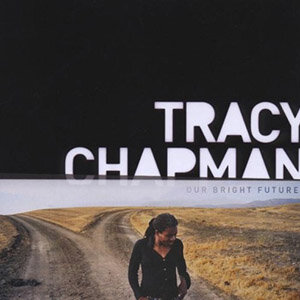 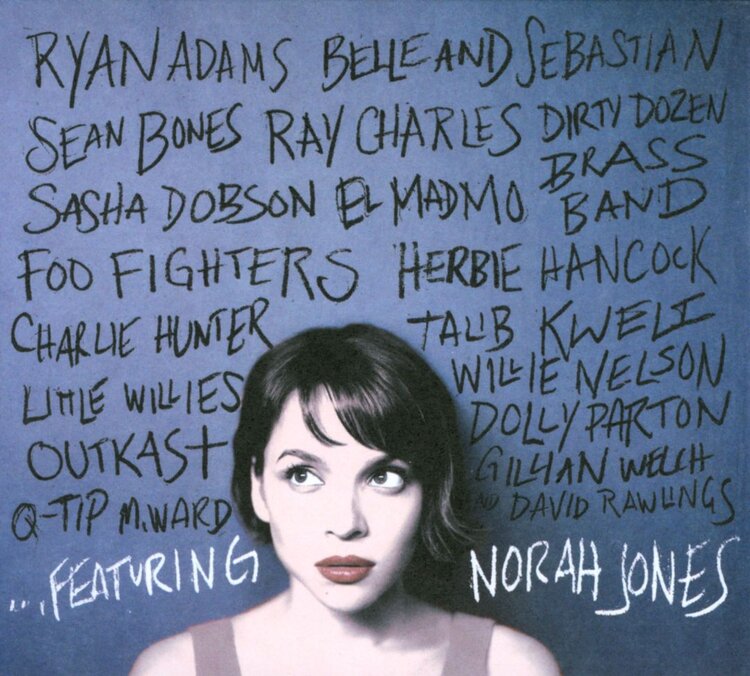 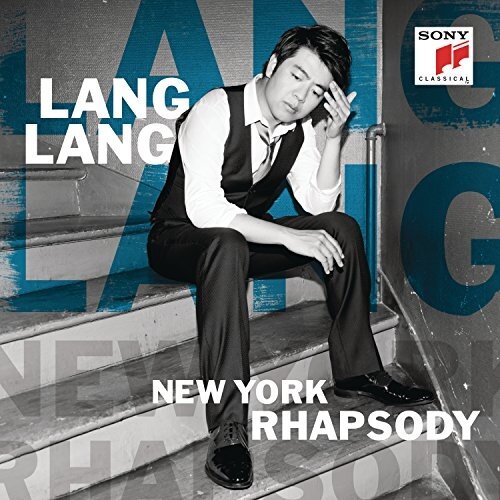 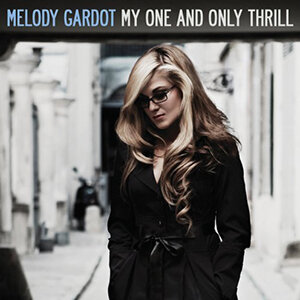 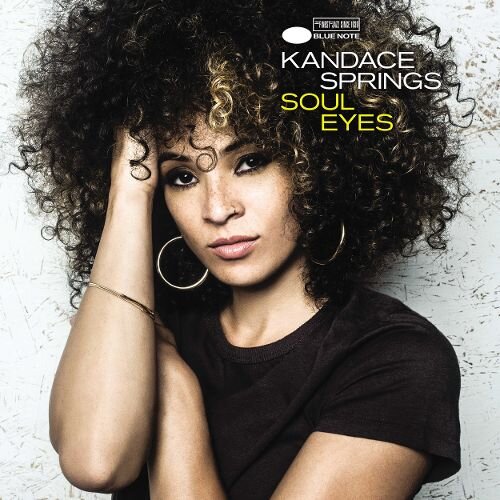 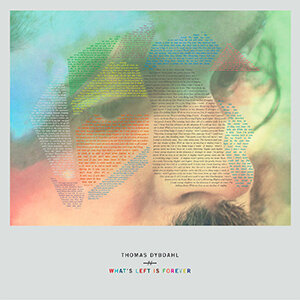 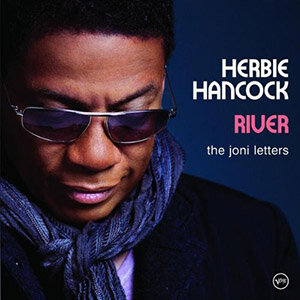 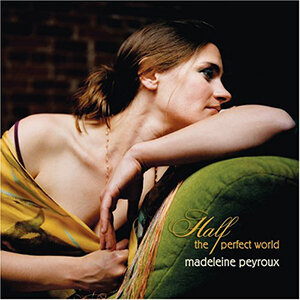 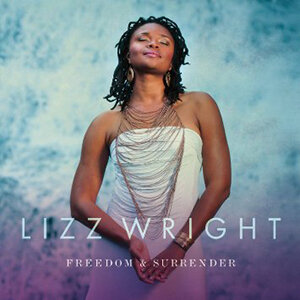 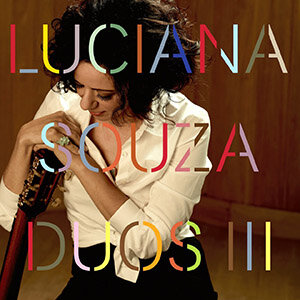 4:09
Listen To More On Spotify

Ready To Work with Larry Klein?