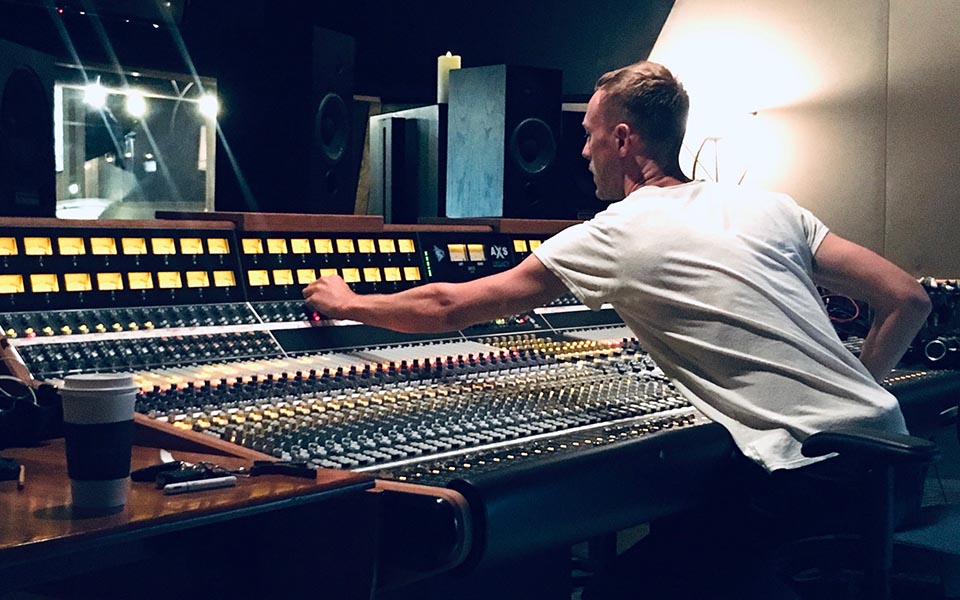 Christian ‘Leggy’ Langdon is a record producer, mixer and songwriter known for his work with artists including Meg Myers, Banks, Amos Lee, Jamie N Commons, Ed Sheeran, Ben Platt, The Pierces, Fletcher and Caitlyn Smith to name a few. He is currently based in Los Angeles, California.

Originally from Leeds, England, Langdon signed his first major record deal as a recording artist to Polydor Records at the age of 16. He subsequently signed to Island Records, and later while working as a professional touring musician he began producing, engineering, mixing and writing for various artists. Langdon’s first significant break as a producer was with The Pierces and their Top 10 UK Album Creation (Polydor UK).

In 2014, Langdon signed a publishing deal with Kobalt Publishing and began working with artists including Banks, Ed Sheeran, Dia Frampton, Jamie N Commons, Meg Myers, Amos Lee and Doe Paoro, to name a few. As a multi-instrumentalist, songwriter, producer and mixer, he developed a reputation as a musician’s producer, having the ability to flesh out a song from start to finish, or provide support as a musical and technical collaborator.

In 2017, he produced, engineered, mixed Meg Myers’ album Take Me To The Disco (300 Entertainment), including co-writing most of the album and the single “Numb”. In 2019, Langdon produced, engineered and mixed Joseph’s Good Luck, Kid album (ATO Records) and again paired up with Meg Myers, producing, engineering, mixing and playing all instruments on her number 1 Alternative Radio song “Running Up That Hill” (300 Entertainment). The song spent 45 weeks on Billboard’s Alternative Radio chart. Langdon is based out of Los Angeles, California, where he works from his studio “LEGRoom Only”. He recently finished producing and mixing the forthcoming record from Amos Lee (Dualtone).

"Running Up That Hill" (300 Entertainment)
* Number 1 at Alternative Radio

Sing To Me Instead (Atlantic)

Take Me To The Disco (300 Entertainment)

Beside Myself (Fueled By Ramen) 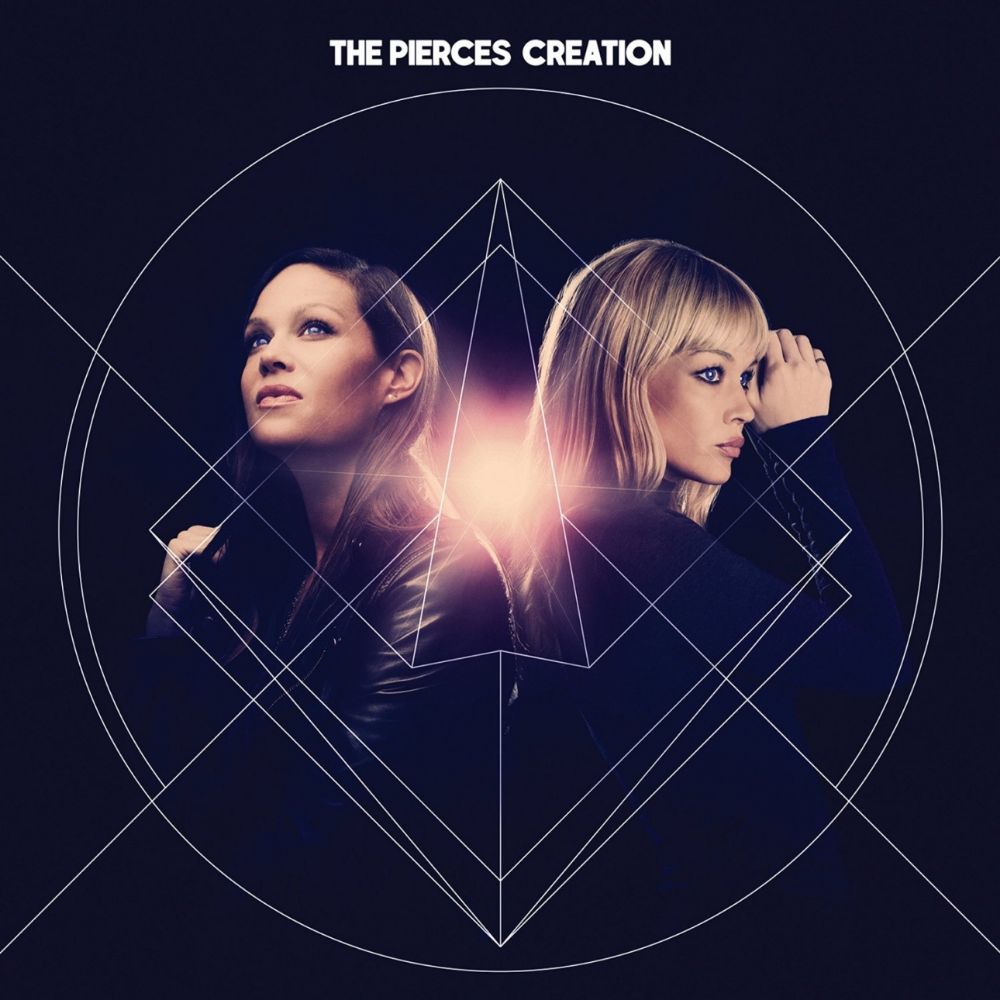 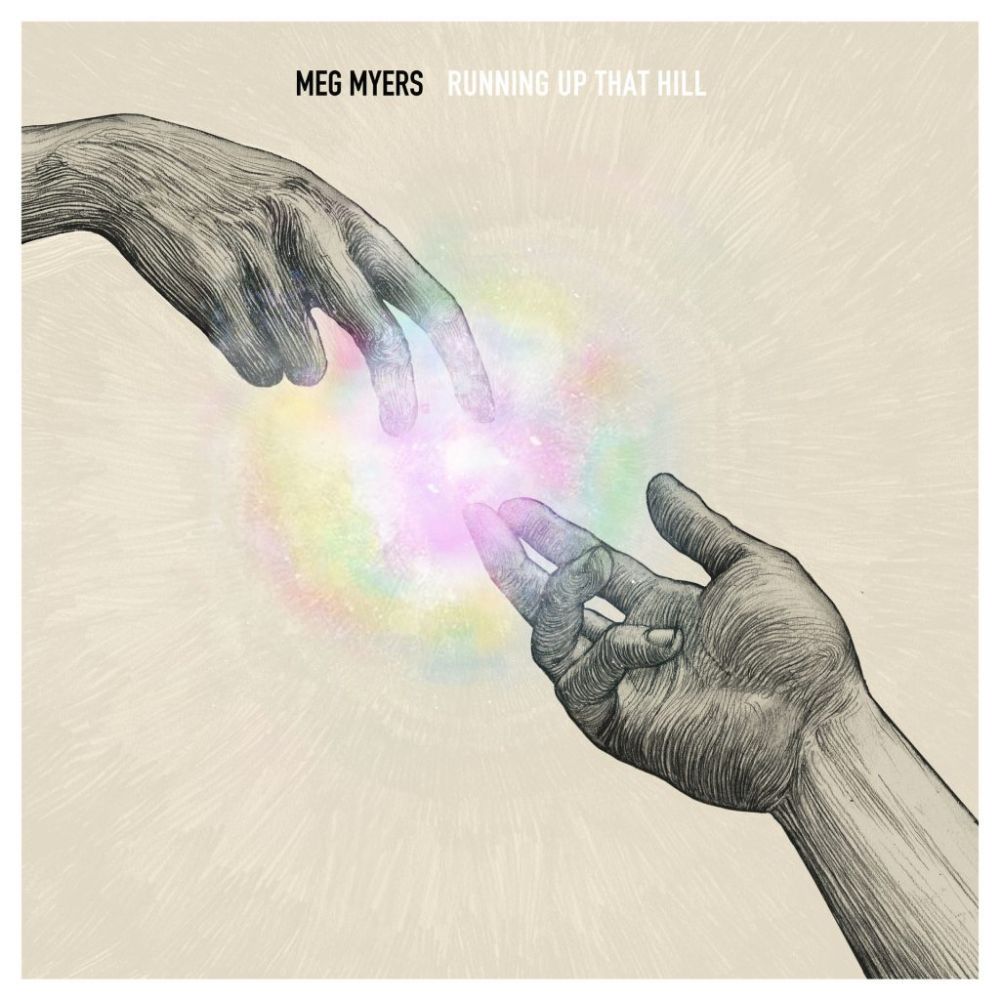 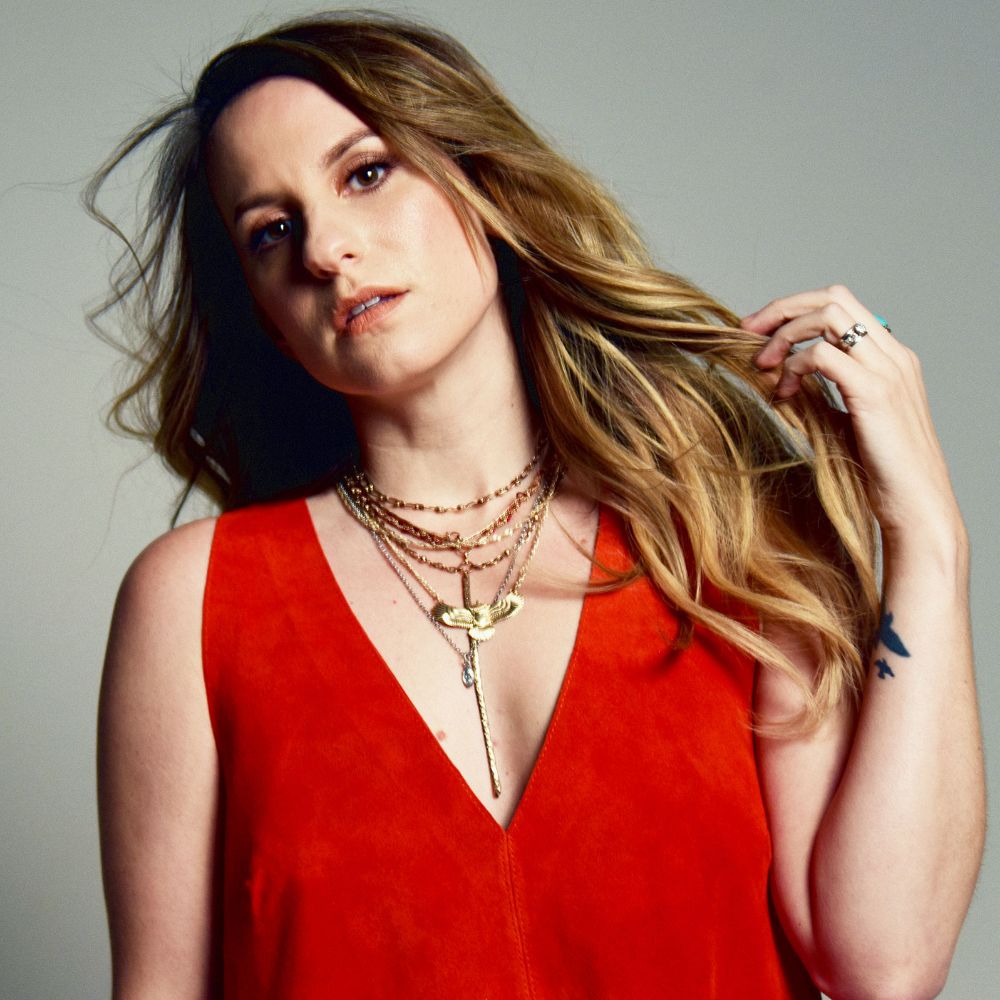 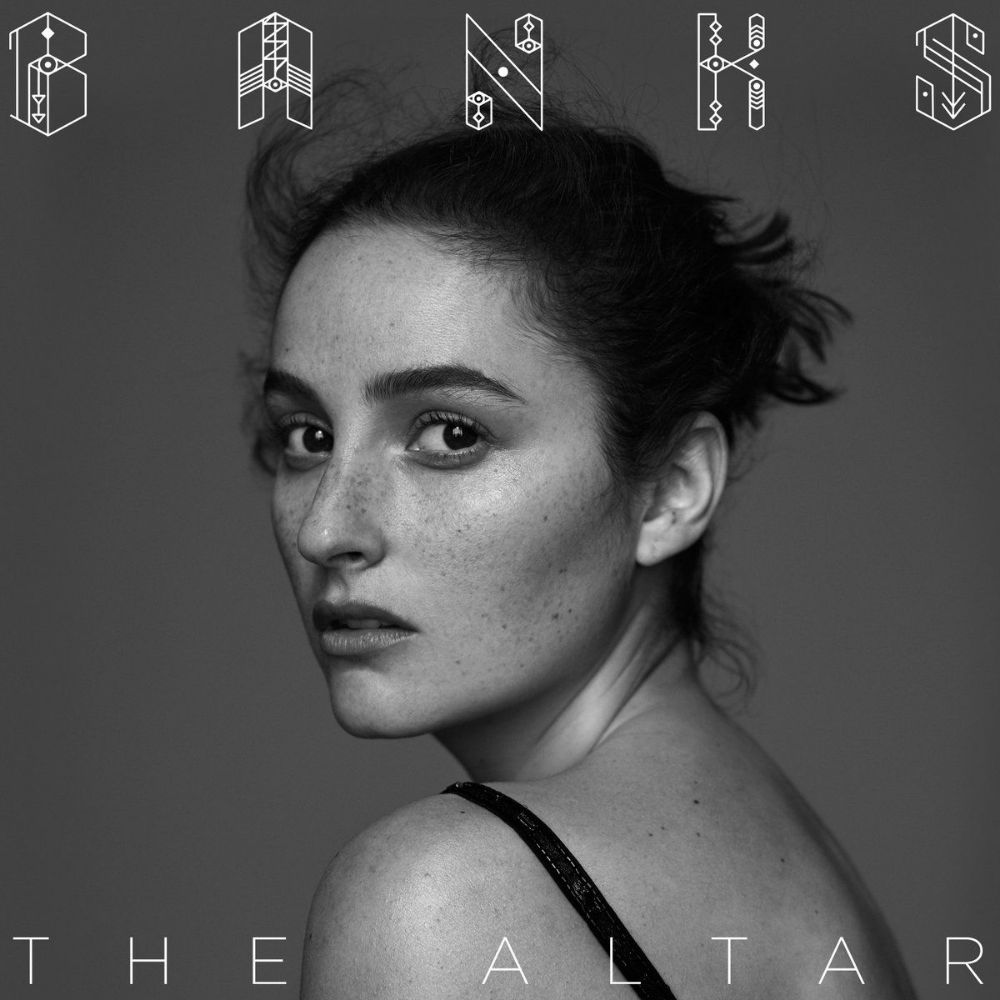 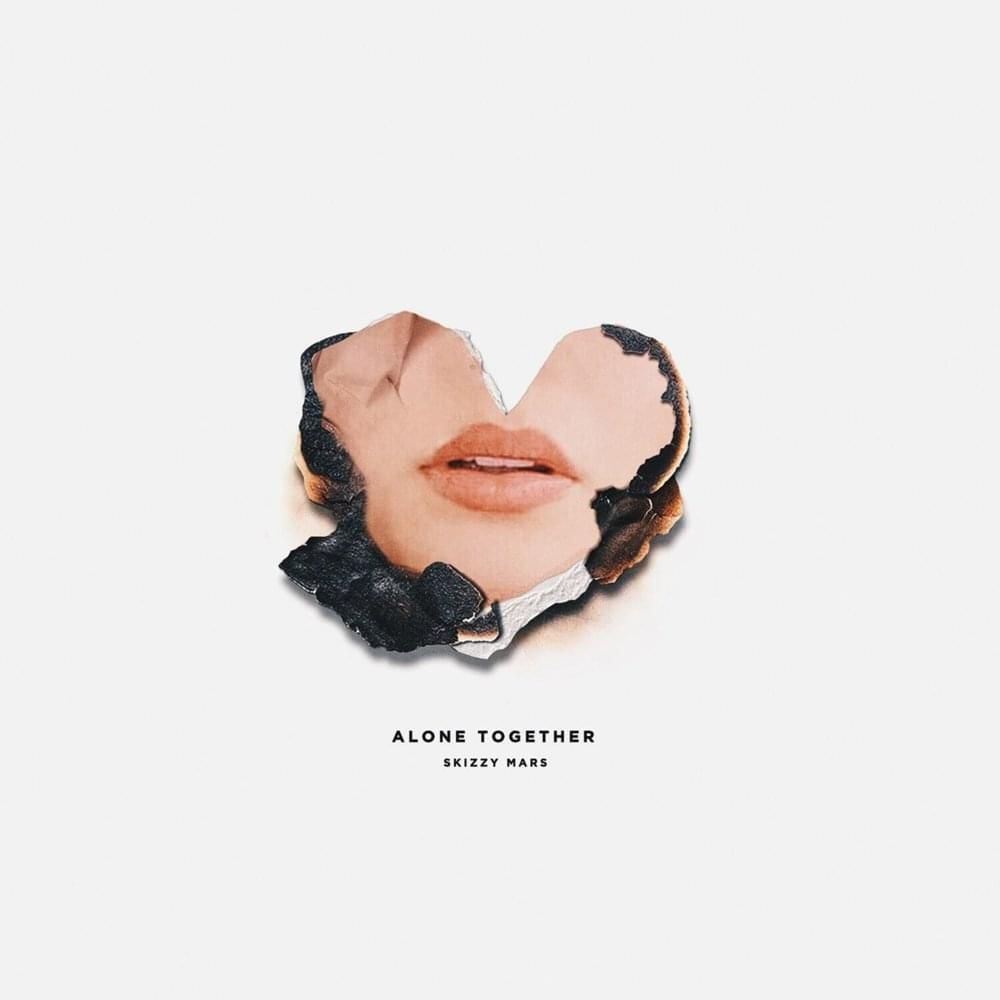 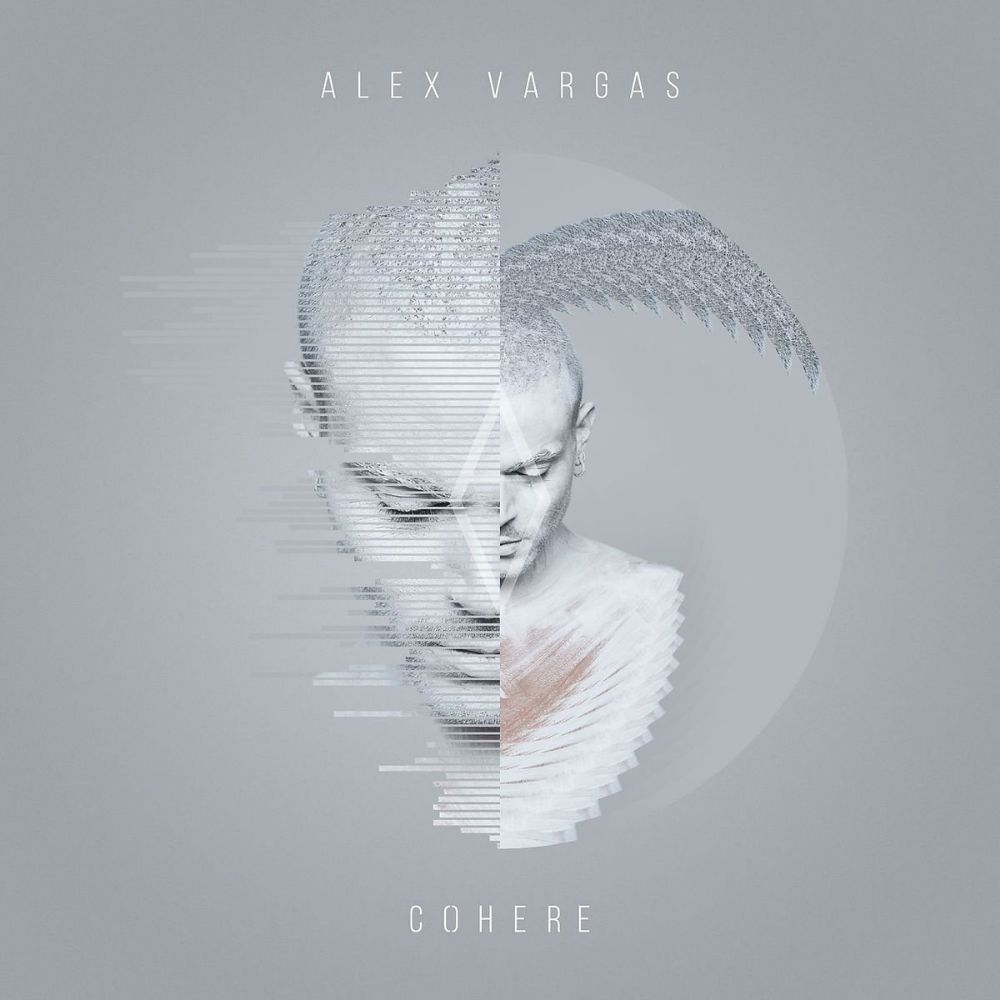 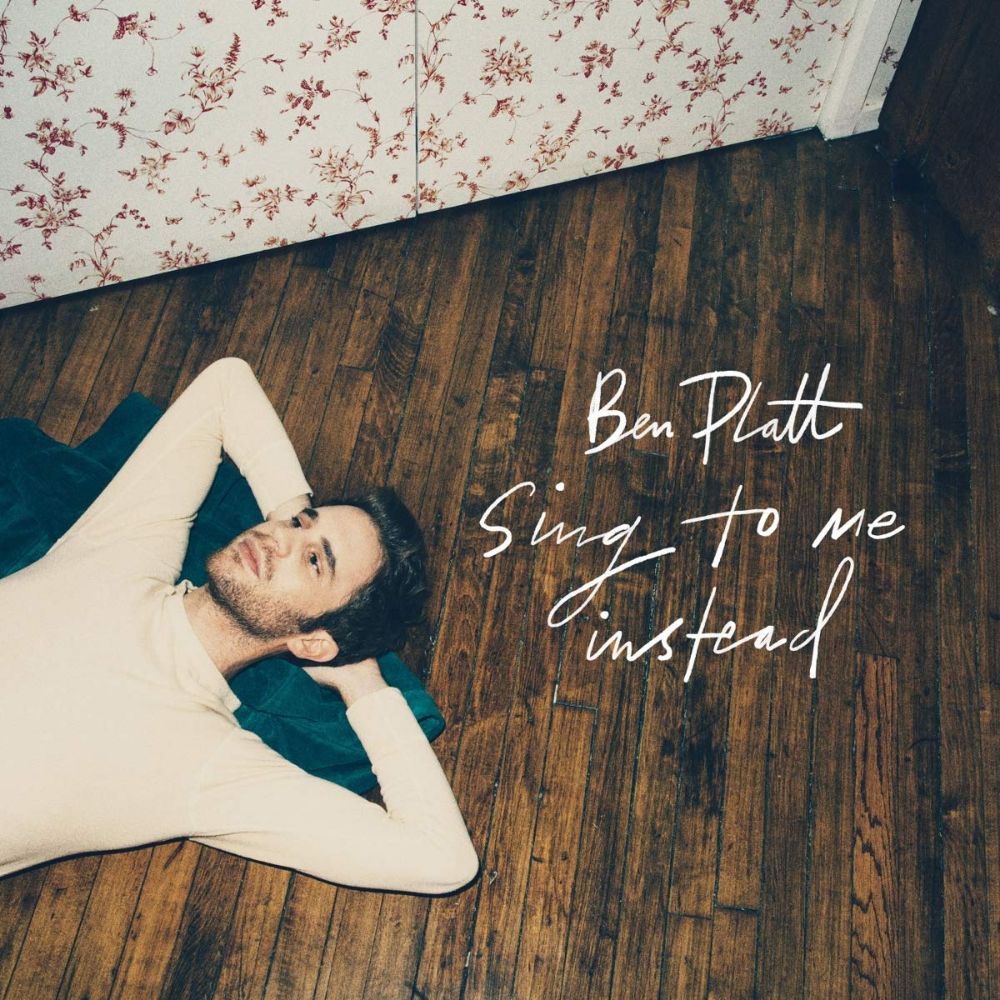 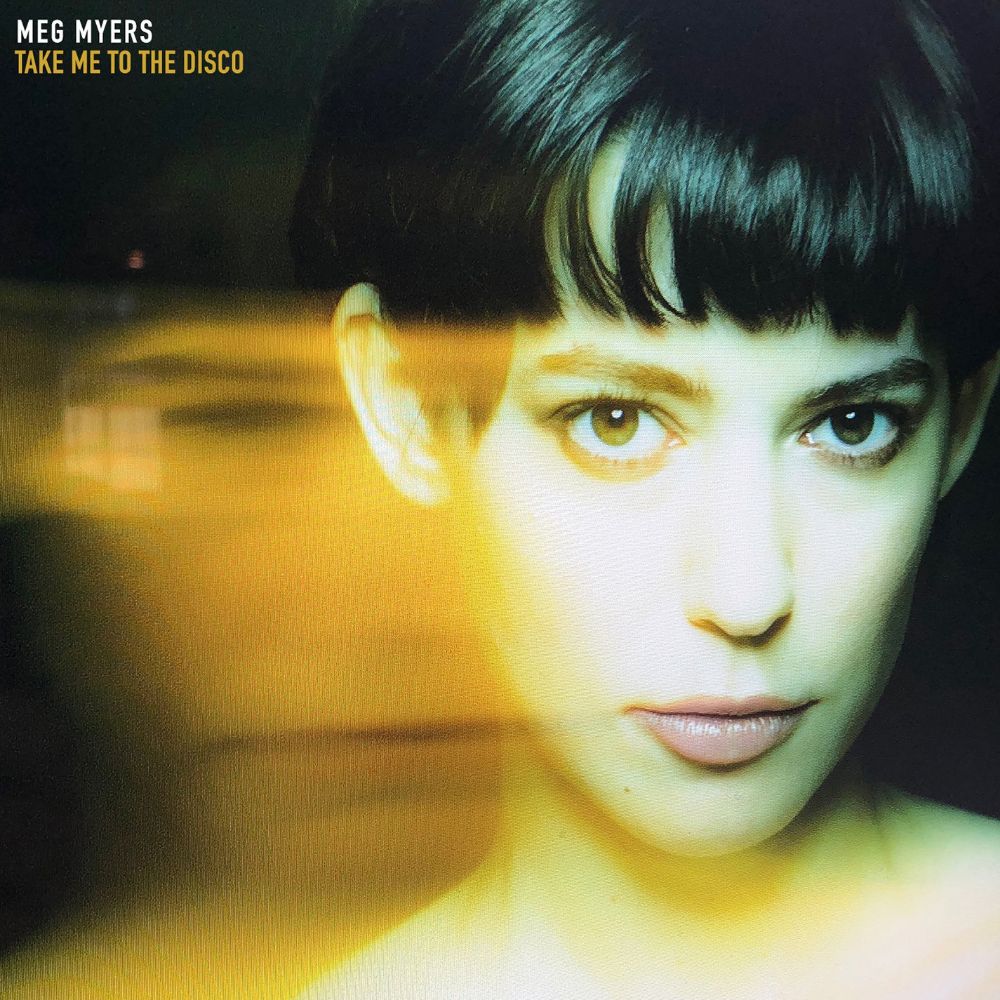 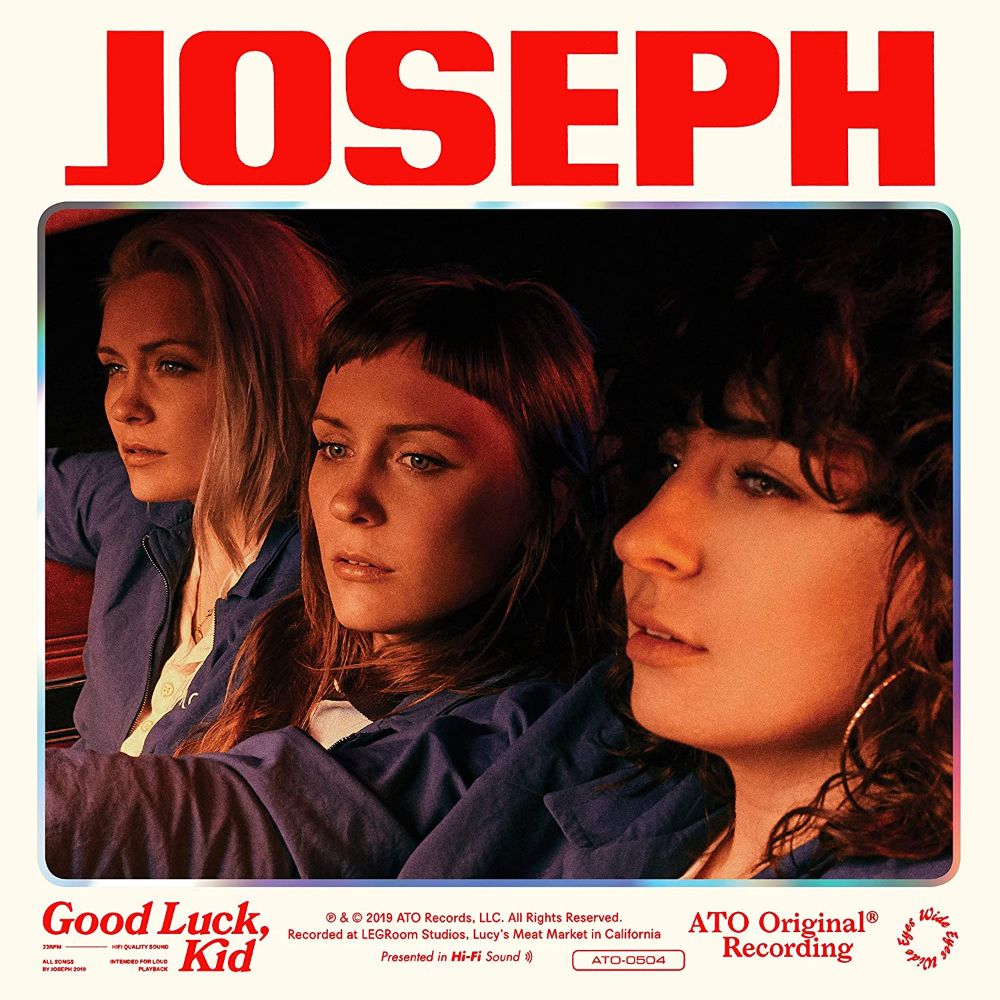 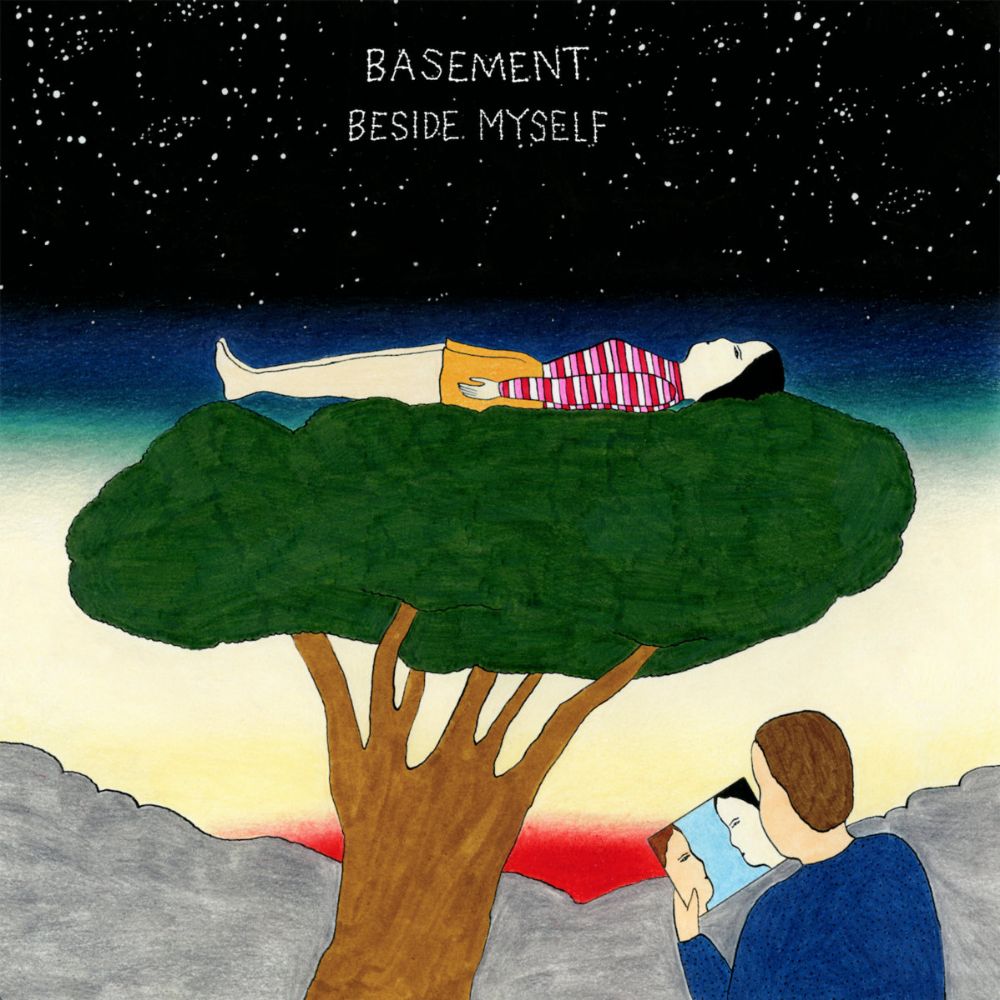 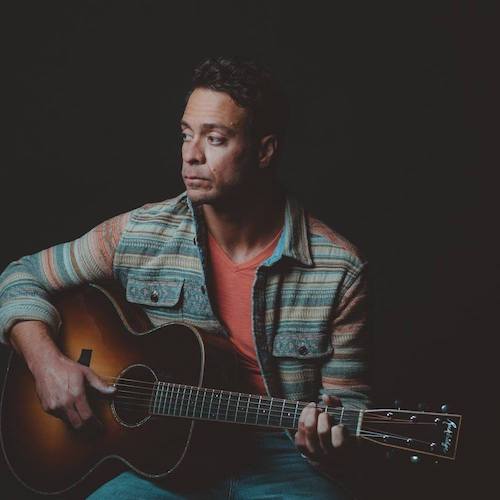 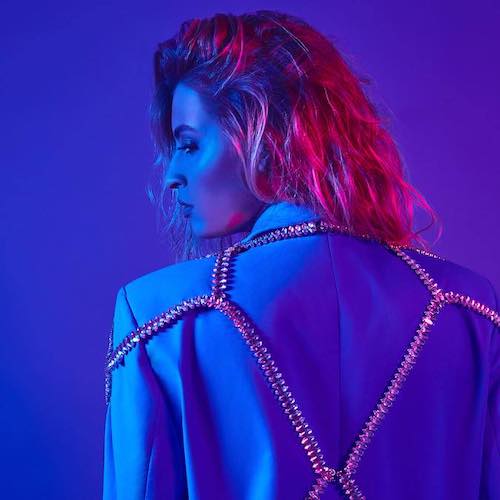 3:30
Listen To More On Spotify

Ready To Work with Leggy Langdon?