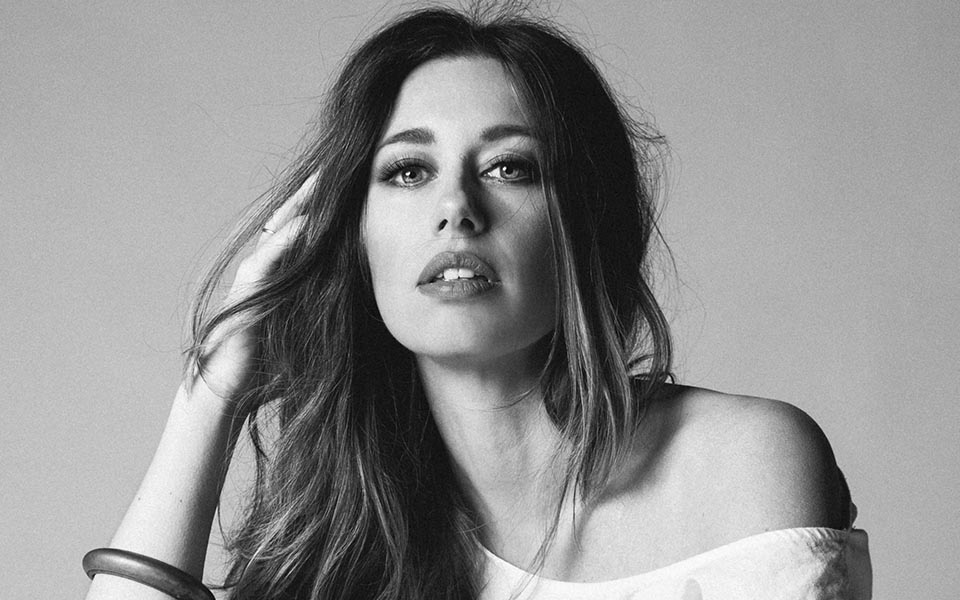 29 Jul Lera Lynn Announces New Album “On My Own”

Producer, artist, songwriter and GPS client Lera Lynn has announced her new album?On My Own (Ruby Range Records/Ingrooves), scheduled for release October 23. The album is the follow up to her 2018 critically acclaimed duets album Plays Well With Others (Single Lock). Lynn wrote, produced, sang and recorded every song on the album. The first official single to be released is ?Are You Listening? on August 28.

Lynn has earned a loyal following, critical acclaim and the admiration of peers and heroes. She first came to international attention through her writing and performances on HBO?s True Detective. Throughout her career, nearly a decade-long run filled with four album releases and hundreds of shows on both sides of the Atlantic, Lynn has maintained her fierce independence and dedication to her fans.

In the mean while, listen to Lera Lynn’s song “Dark Horse” below: