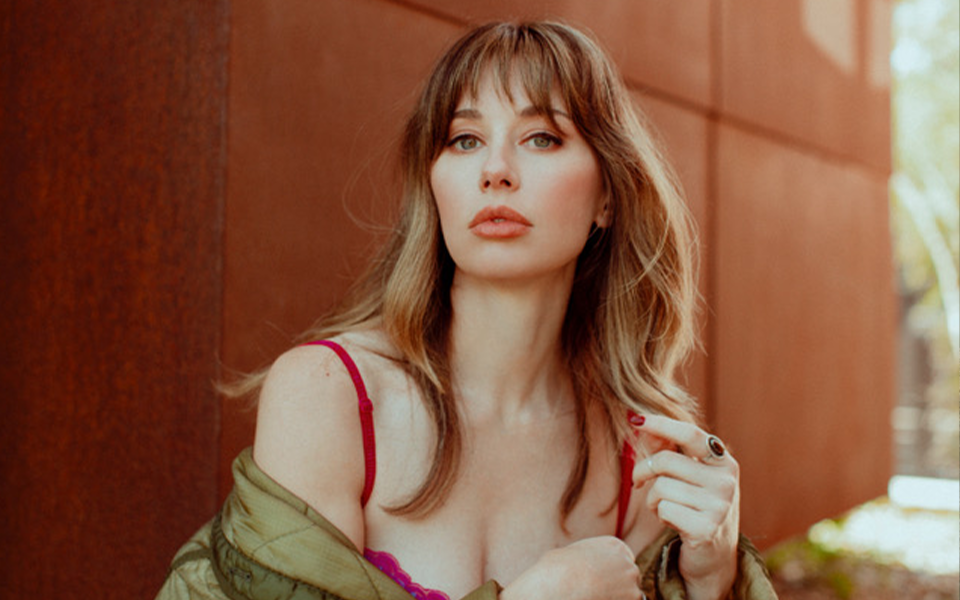 The forthcoming album is produced by Lynn and her long time partner and collaborator, Todd Lombardo.

Lynn released the new single “Illusion” to correspond with the announcement of her forthcoming album.

Of the song, Lynn shares, “It’s a rare and deeply beautiful feeling to think you could allow someone to get close enough to commit to each other in a really meaningful way. I’ve only ever had that feeling for one person and it felt like an idea that had been written into existence before me; like I was just following a path I was meant to take; such a beautifully alarming feeling that I struggled to believe it. ‘Illusion’ is the beginning of the story of Something More Than Love and is set against a backdrop of dreamy synths, punchy drums and bass and the sound of my 60’s electric guitar.”

Watch the full video of “Illusion” below: