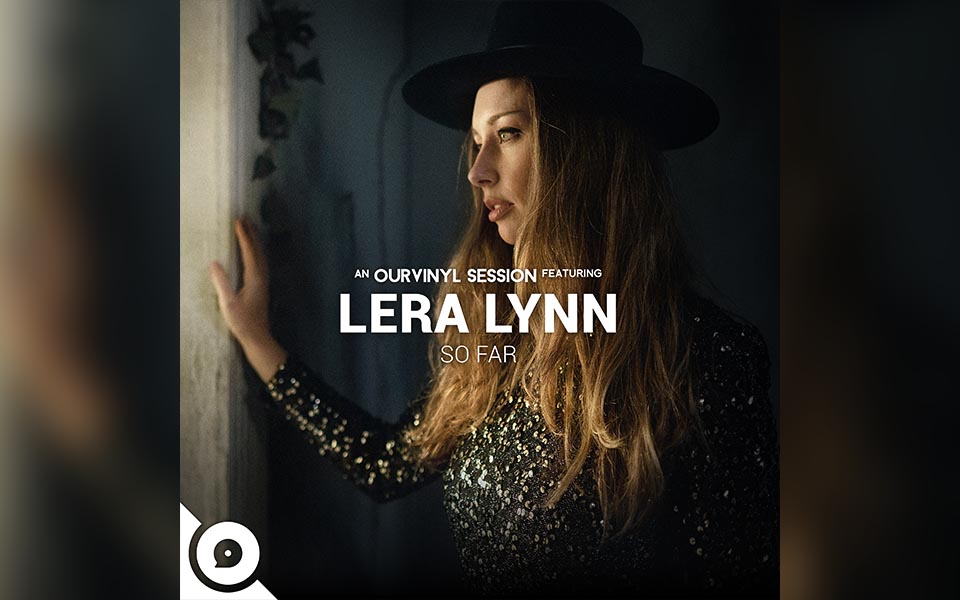 Nasvhille singer-songwriter Lera Lynn premieres a live rendition of the standout track “So Far” from her new LP. Featuring only Lynn and accompaniment, the performance beckons back to the uniquely singular origins of 2020’s critically acclaimed “On My Own”, which was written, produced and recorded by Lynn alone.

Where the album version of “So Far” features muted drums and wistful keys, Lynn’s stripped back performance gives the track a whole new meaning. “So Far” is the first release from Lera Lynn’s full OurVinyl Session filmed in Nashville and set to release over the course of 2021.

“I’ve been a fan of the work OurVinyl does for a while so I jumped at the chance to create with them. The recording and videos we made really framed my songs in such a beautiful and intimate way,” said Lynn.