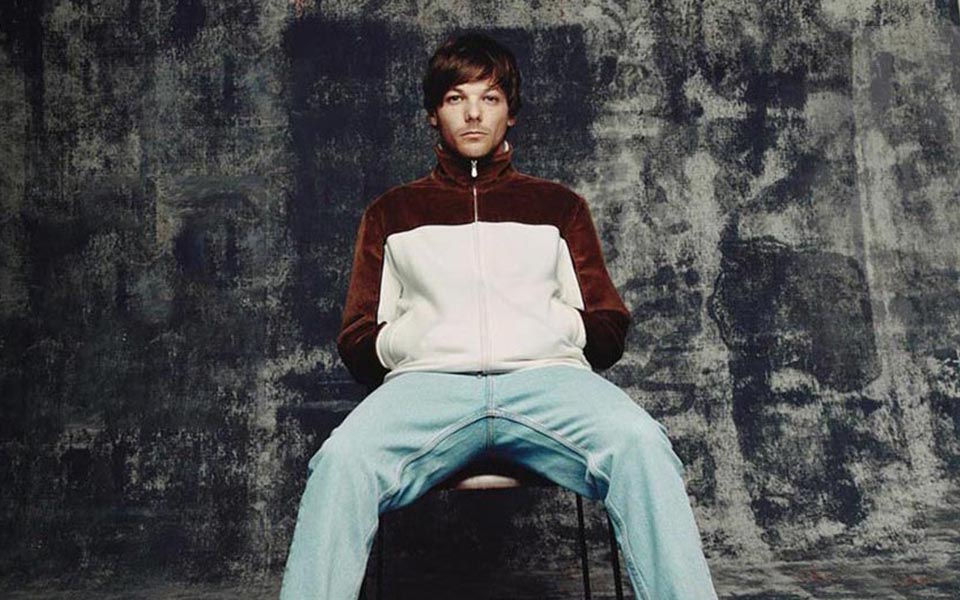 Louis Tomlinson releases debut album Walls?(Syco/Sony Music). The songs “Too Young” and “Habit” were mixed by GPS client Matty Green. Tomlinson, an English singer and songwriter, rose to fame as a member of the boy band One Direction. The album entered the Billboard 200 chart at #9, UK Albums (OCC) at #4, and Scottish Albums (OCC) at #1.?Listen to it below: