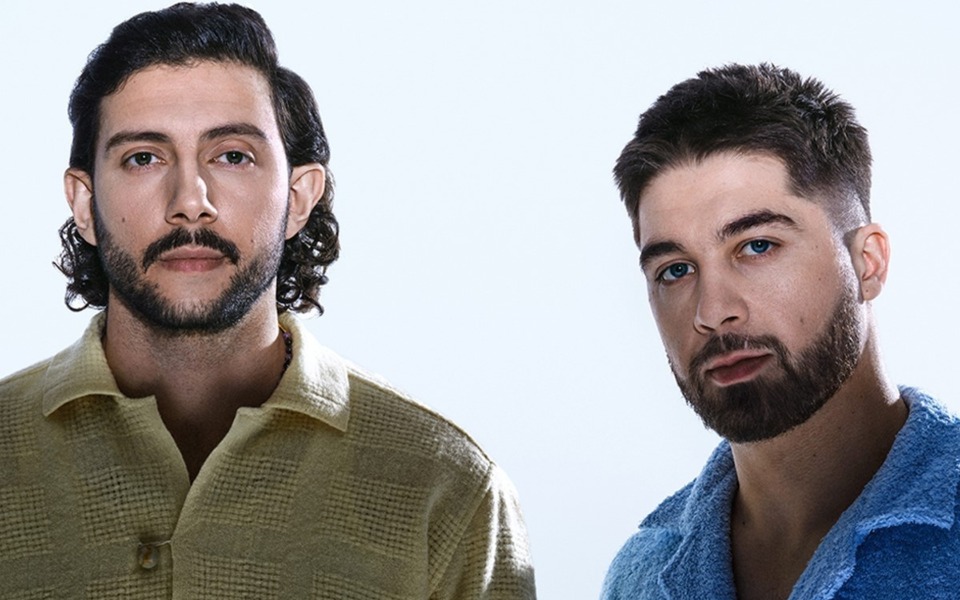 Majid Jordan have released their latest single “Waves of Blue” (Warner Records), mixed by GPS client Matty Green.  The R&B duo is made up of Majid Al Maskati and Jordan Ullman and shared in a video message that the track is “…the song that takes us to the place that we all want to be: our wildest dreams.”

Majid Jordan have confirmed “Waves of Blue” as the first single coming from their upcoming third studio album, and follow up to 2017’s The Space Between.  There is no set release date yet, but we are on the lookout!

Watch the visualizer below: