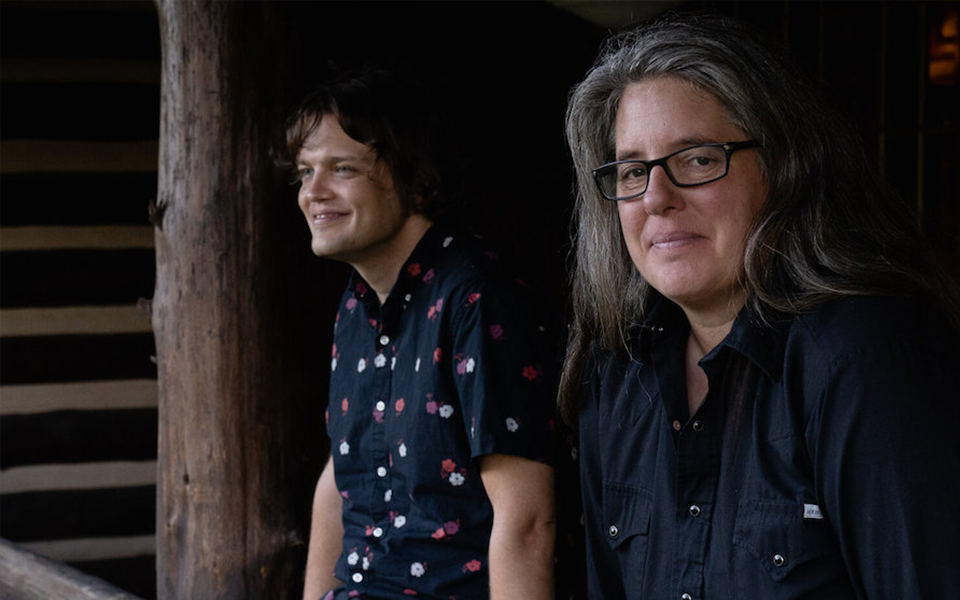 Posted at 18:48h in News, Tucker Martine by mattr

Marisa Anderson  and William Tyler recently released a new single, ‘At The Edge of the World.’  The song is from their forthcoming album, Lost Futures ( Thrill Jockey ) and is co-produced, engineered and mixed by GPS client Tucker Martine!

Anderson shares of the song: To be clear – this song is not a Cumbia, but I was playing around with the relationship between rhythm and melody and looking for that momentum. It was a way to practice playing in 3 where the last beat pushes the first beat of the next bar. The name comes from a time many years ago when I was riding a horse in Northern Arizona and we were galloping straight to the edge of a deep arroyo. I was totally not in control, and I didn’t know if the horse was going to turn at the last minute or if it was going to just sail over the edge with me on its back.
– Jam Base