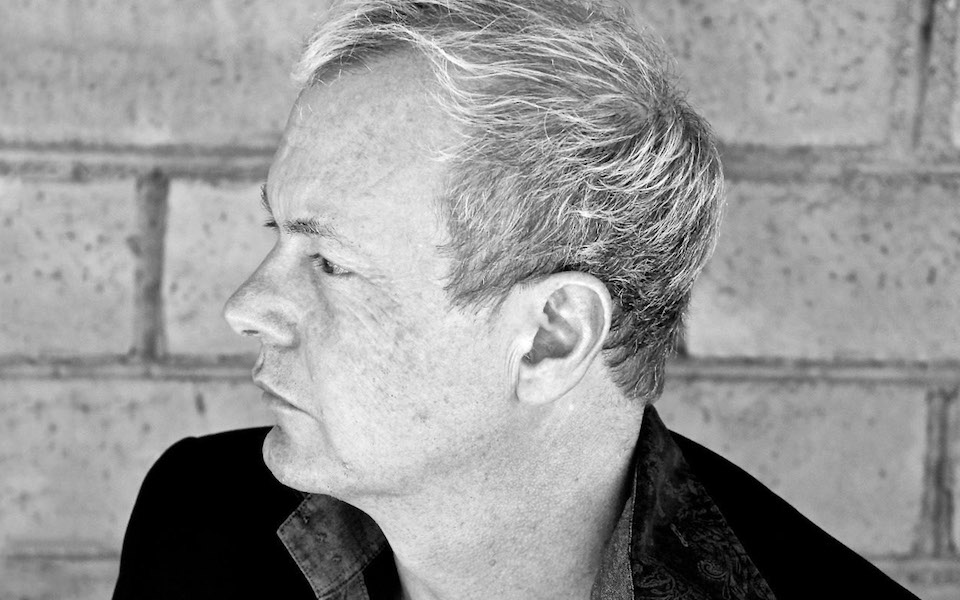 Howard began his career in Hamilton, Ontario, mixing shows in local clubs, and touring across Canada with King Biscuit Boy. Later, as an assistant at Grant Avenue Studios, he met up with Daniel Lanois and began working on Lanois’ solo album, Acadie. Lanois invited him to New Orleans to set up a studio and Howard began work on the Neville Brothers album Yellow Moon. The two would have a 23-year-long musical partnership, where Howard handled the mixing, recording and engineering duties along with all the studio installations. Lanois and Howard had studios in New Orleans, Kingsway, Emila Court on St Charles Ave, and a Victorian mansion at 1305 Soniat St, Mexico, and in San Francisco.

In 1993, Howard went solo as a producer, on the production for The Tragically Hip’s Day for Night. He was nominated at the Canadian Juno awards for producer of the year. In 1994, Howard put the finishing touches on Emmylou Harris’s Wrecking Ball at the studio he and Lanois shared in San Francisco. The record went on to win a Grammy award for best contemporary folk and was critically acclaimed by many.

In 1997, Howard and Lanois recorded Willie Nelson’s Teatro, which was named after the studio that Howard created in Oxnard, California, in an old abandoned theatre. U2 was the last band to record with Howard and Lanois at the Teatro, recording some of All That You Can’t Leave Behind.

After the “Teatro” Howard created his own studio at the Paramour Estate in Silver Lake, Los Angeles. The 1920s estate was originally owned by Antonio Mareno, who was an actor and film director from the silent film era, who acted alongside Greta Garbo. It was here in the 22 room mansion where Howard produced the Lucinda Williams album World Without Tears which was nominated for a Grammy award. Whilst at the Paramour Howard produced Vic Chesnutt Silver lake, a track with Eddie Vedder for the original soundtrack for I Am Sam, and the beginnings of Tom Waits’ Real Gone. Howard finished Real Gone at an old school house in northern California. In 2012, Howard won “Producer Of The Year” for Wailin Jenny’s Bright Morning Stars at the Canadian folk awards, and was nominated as “Best Producer Of The Year” 2014 for The Cabin Project’s album.

The Study On Falling (Telmavar)

The Evening of My Best Day (V2)

Musings of a Creek Dipper (Atlantic) 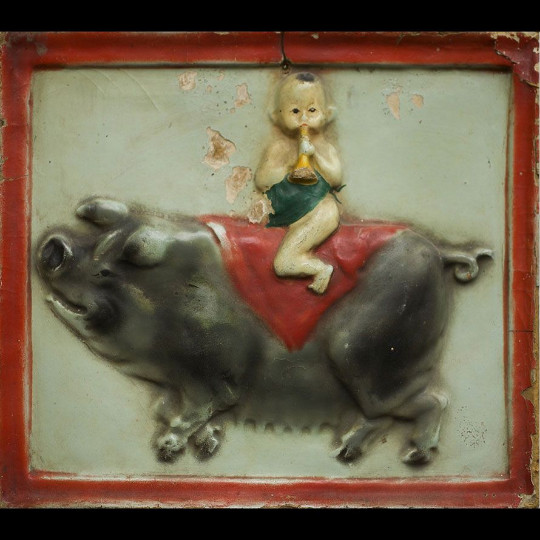 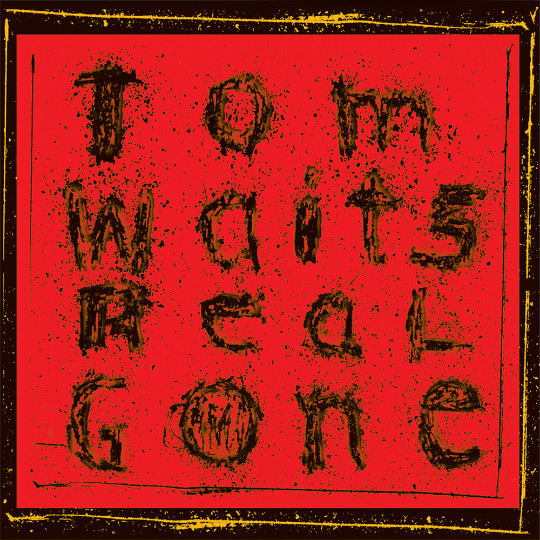 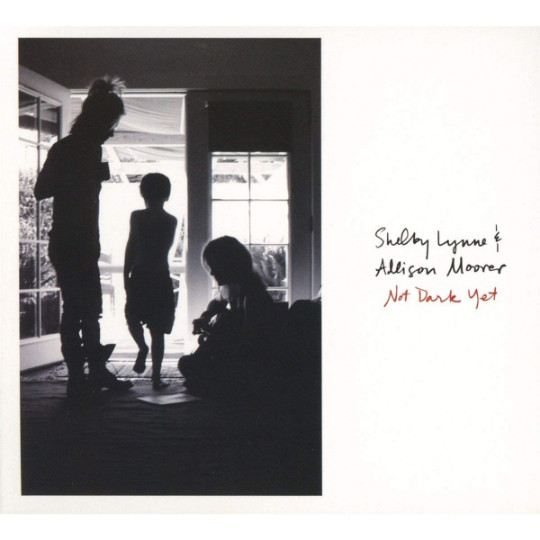 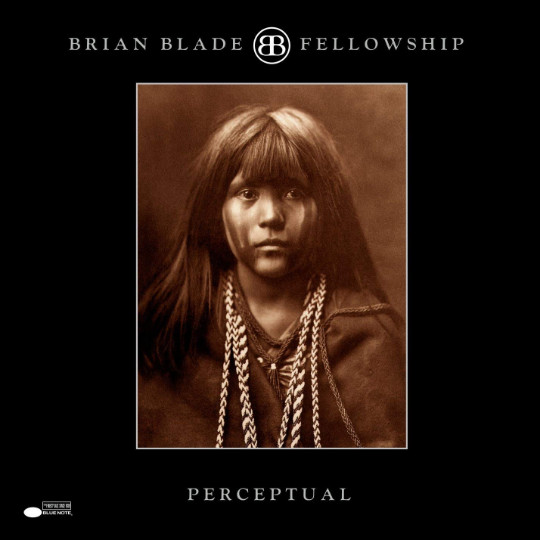 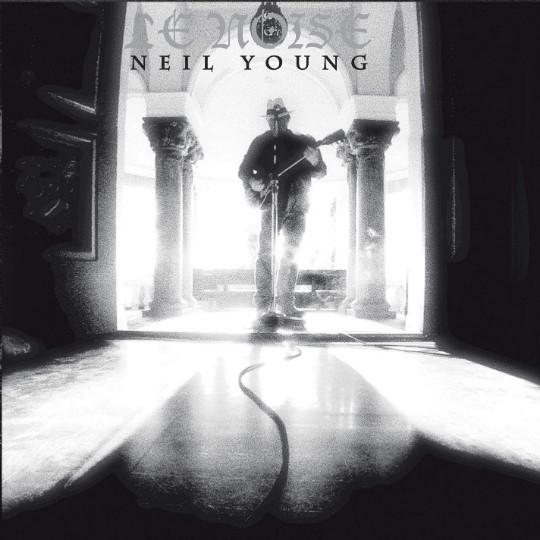 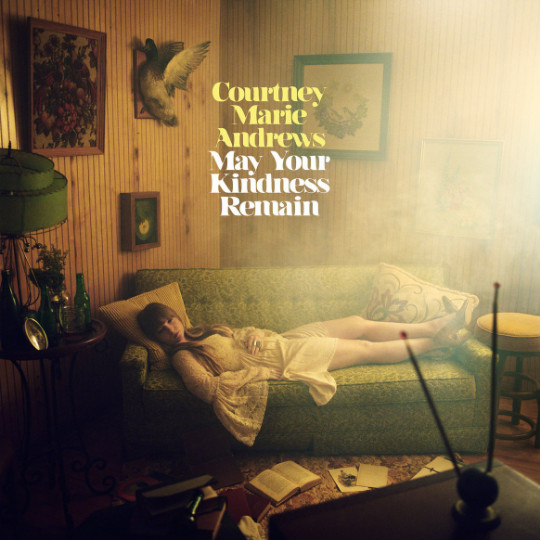 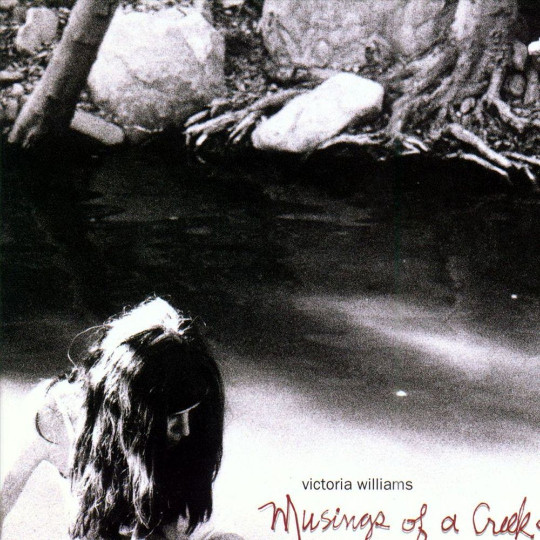 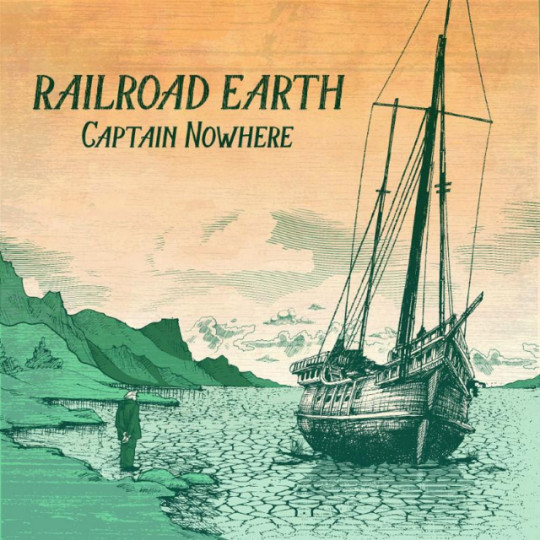 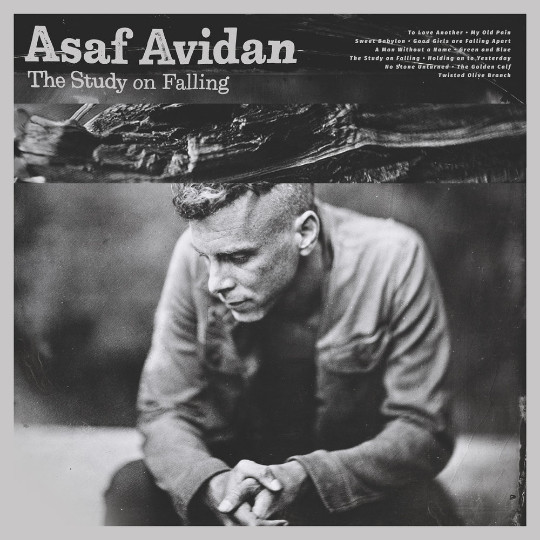 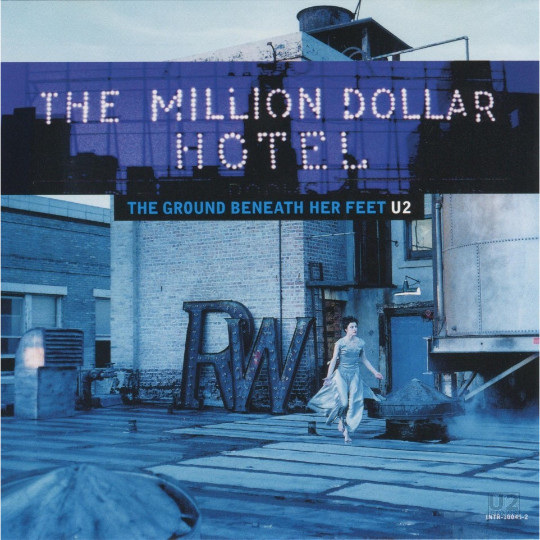 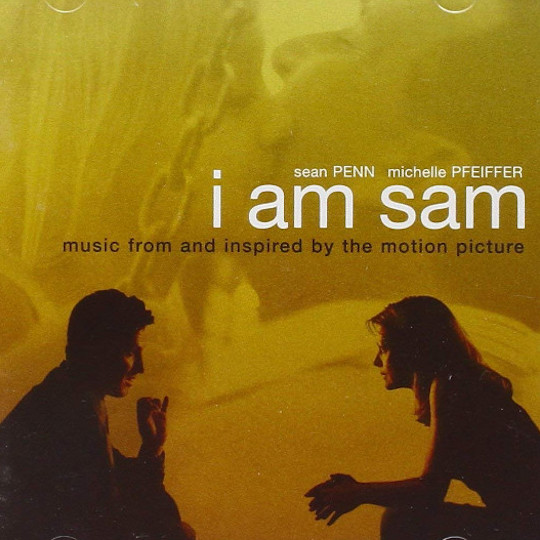 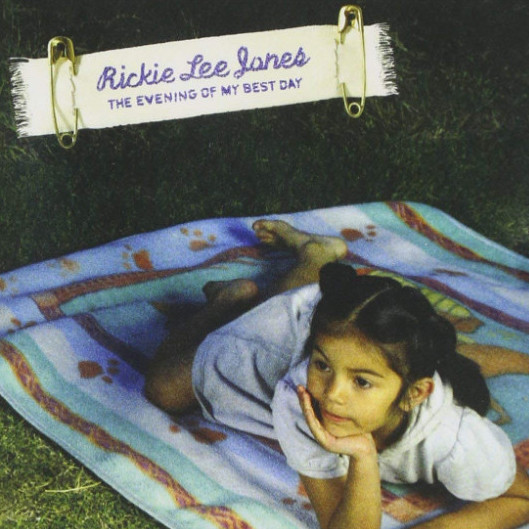 4:04
Listen To More On Spotify

Ready To Work with Mark Howard?