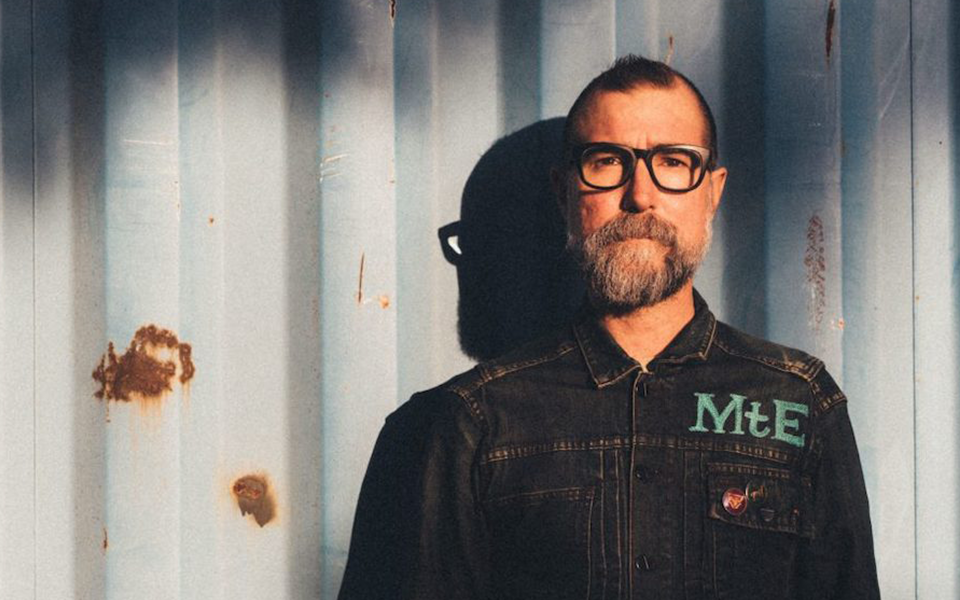 Posted at 20:03h in News, Tucker Martine by mattr

Matt The Electrician released the new lullaby-like single, “Night Owls” which is a part of his forthcoming album, We Imagined An Ending, due out November 5th.

The album was produced, engineered and mixed by GPS client Tucker Martine.

Catch Matt on the road in Texas, this November.