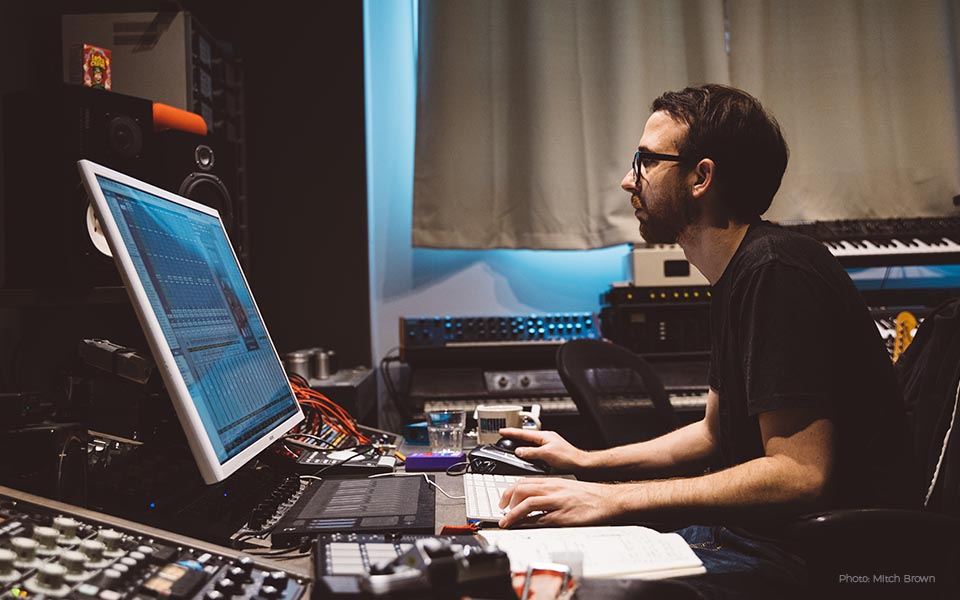 Matty Green is a Grammy nominated mixer and engineer well known for his work with artists including Dua Lipa, The Glorious Sons, Dermot Kennedy, Hailee Steinfeld, Alessia Cara, The Neighbourhood, U2, Grouplove, Yeasayer, Weezer and Ed Sheeran to name a few. He has won 2 Latin Grammy awards and is based in Los Angeles where he works out of his own mix room, Studio 55.

Originally from Toronto, Matty began his career as an assistant engineer before linking up with Mark “Spike” Stent. As Spike’s mix assistant and engineer for several years, he gained an unparalleled level of knowledge and first hand experience under one of the industry’s most successful and in demand mixers. During his apprenticeship, a relationship began with producer and songwriter Dave Sitek (The Carters, Yeah Yeah Yeahs, TV On The Radio), eventually becoming his go-to mixer.

As first mixer and engineer, he has worked with a diverse range of artists such as TV on the Radio, Clean Cut Kid, Juanes, The Glorious Sons, and Yeasayer. Matty has won two Latin Grammy Awards for engineering Cafe Tacuba’s Jei Beibi (Best Alternative Album) and engineering and co-mixing Juanes’ Loco De Amor (Best Pop/Rock Album). In 2017, he was nominated for a Juno Award for Recording Engineer of the Year.

Matty has quickly become a first call mixer for top producers including Dave Sitek and Stephen “Koz” Kozmeniuk, amongst others. Recently his credits read as a who’s-who of UK pop royalty including Dermot Kennedy, Dua Lipa, and Louis Tomlinson. Other recent mixes include Hailee Steinfeld, Grouplove, and Weezer.

Hard to Imagine The Neighbourhood... (Columbia)

TV on The Radio 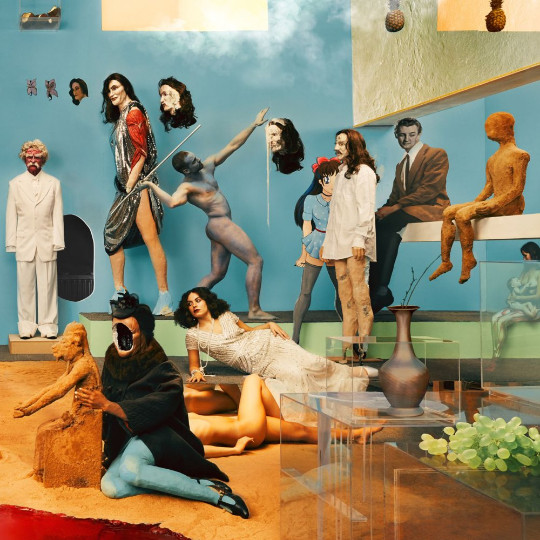 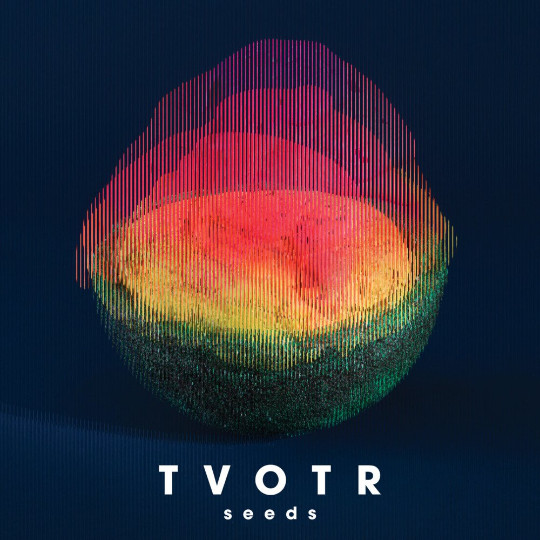 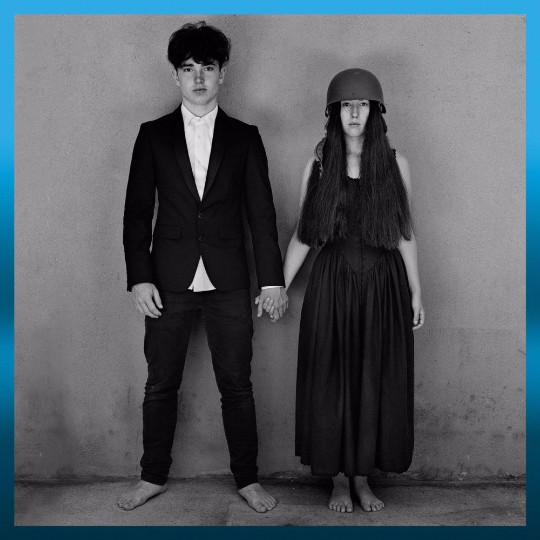 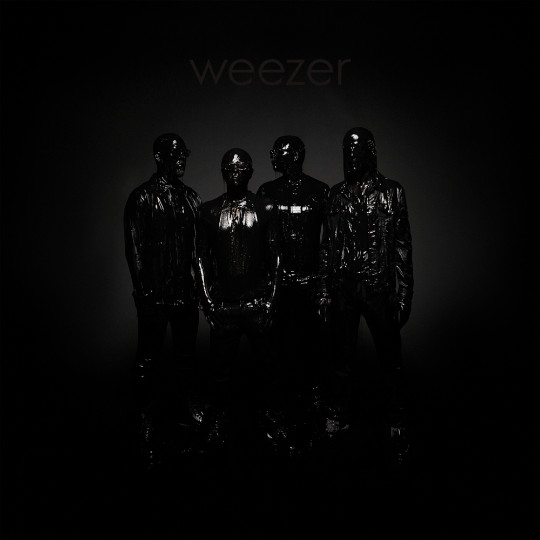 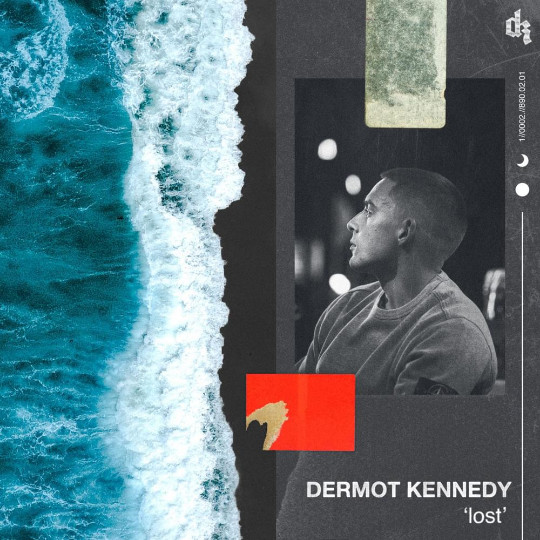 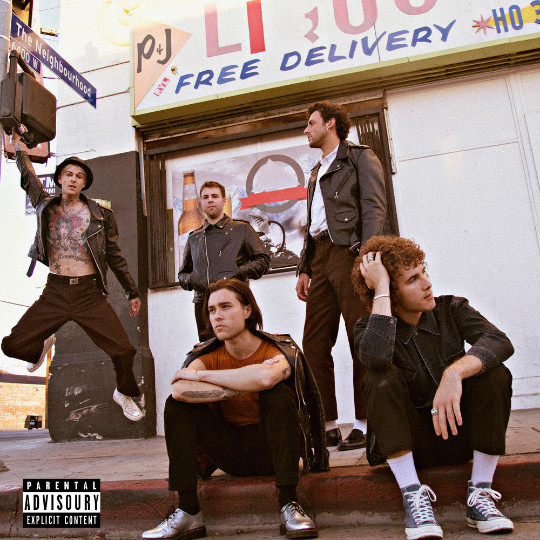 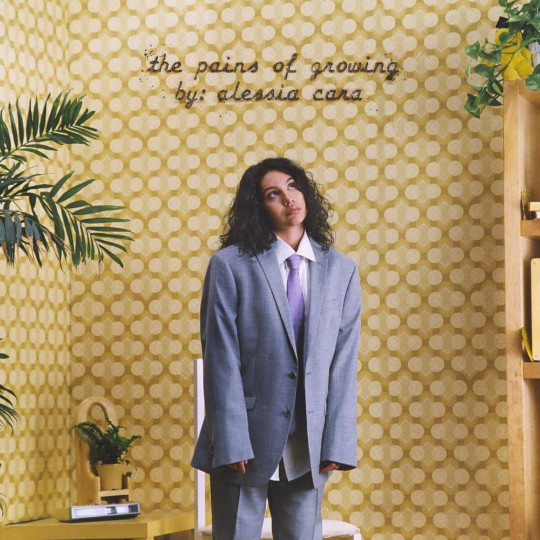 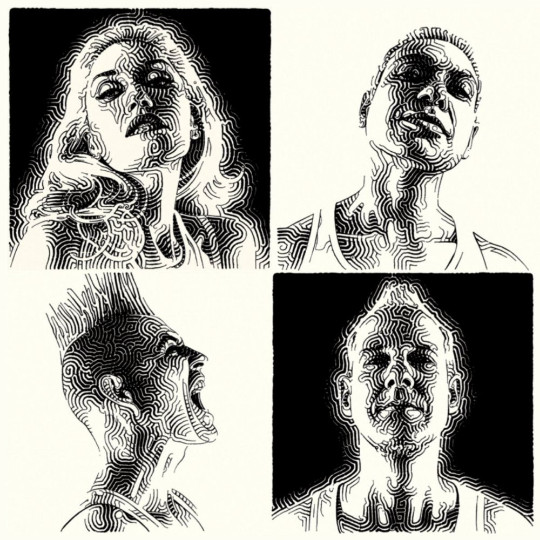 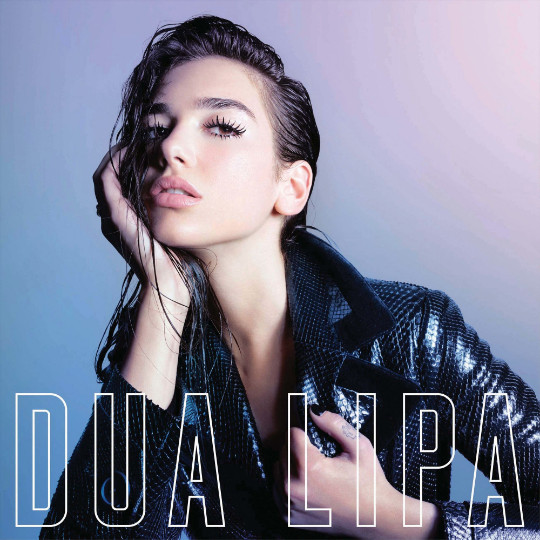 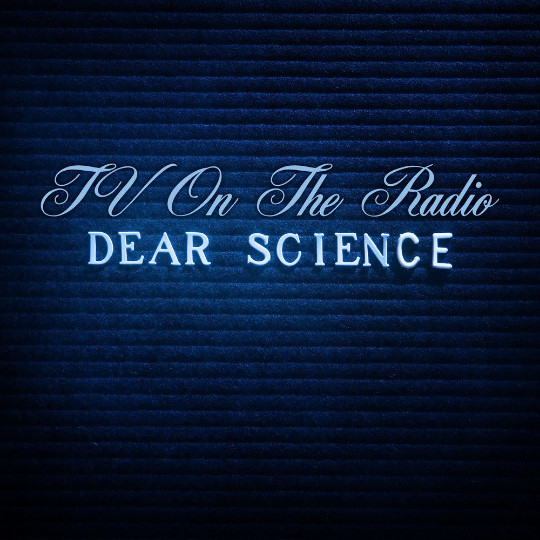 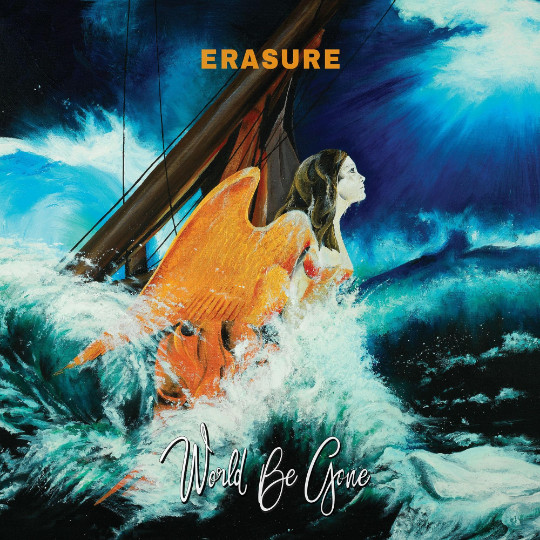 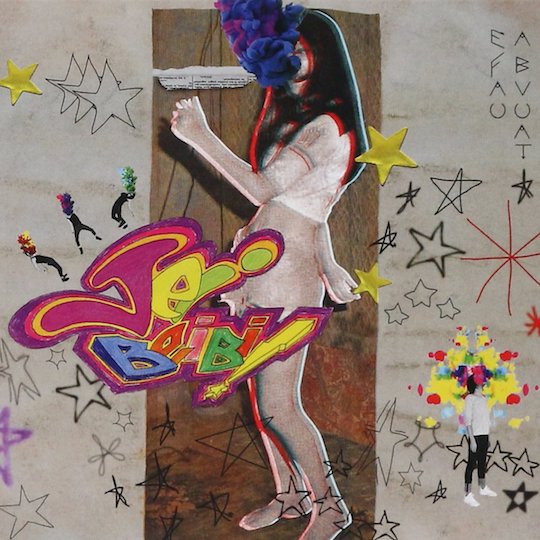 3:23
Listen To More On Spotify

Ready To Work with Matty Green?