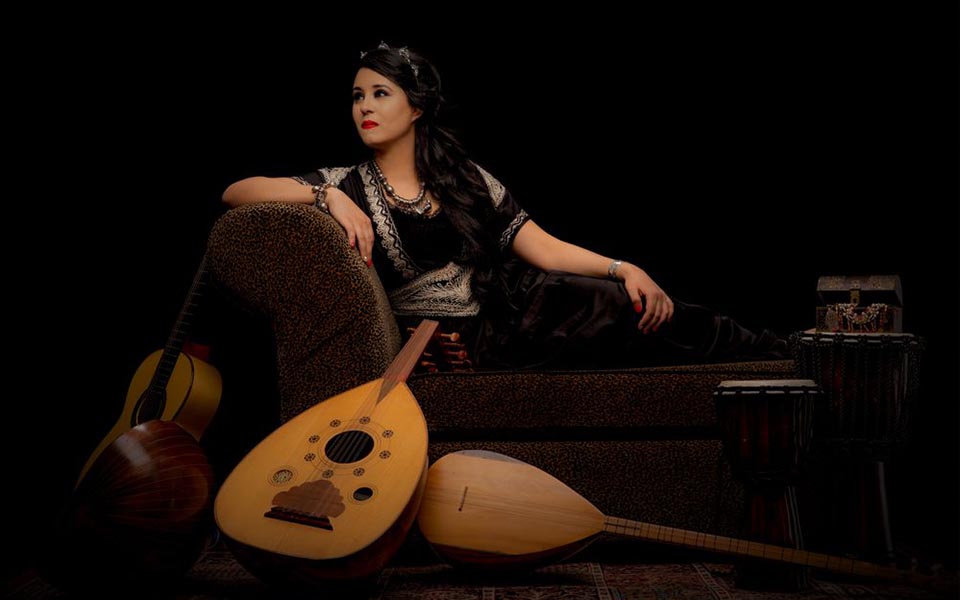 Posted at 01:31h in Carmen Rizzo, News by mattr

Meriem Ben Amor has released a new album Once Upon A Time?(Electrofone), produced, engineered and mixed by GPS client Carmen Rizzo. A?Tunisian/Canadian polyglot and pluri-desciplinary singer, Bon Amor speaks and sings in Arabic, French, Spanish and English. Her exposure to many cultural influences allowed her to sing?in other languages like Romani, Ladino, Azeri, Farsi and Romanian. Listen to the album below: