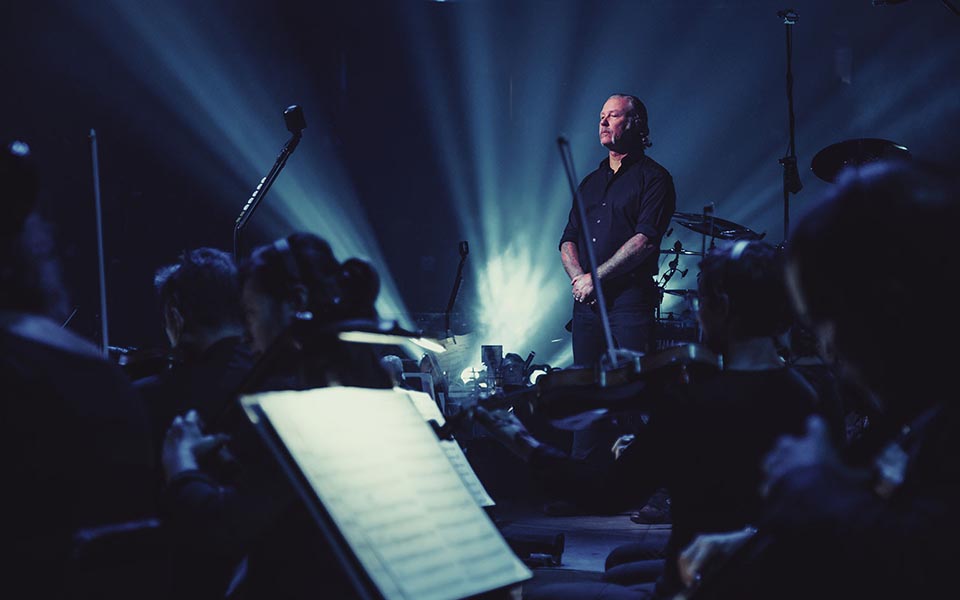 Posted at 16:27h in Greg Fidelman, News by mattr

Coming Aug. 28, Metallica will release?Metallica & San Francisco Symphony: S&M2, executive produced and mixed by GPS client Greg Fidelman. ?The release arrives, for the first time, ?in 11 different configurations including Blu-Ray, DVD, vinyl and packages that contain both audio and video footage that documents last year’s shows the group played with the San Francisco Symphony on Sept. 6 and 8.?Watch “All Within My Hands” below and read the article on Billboard news.