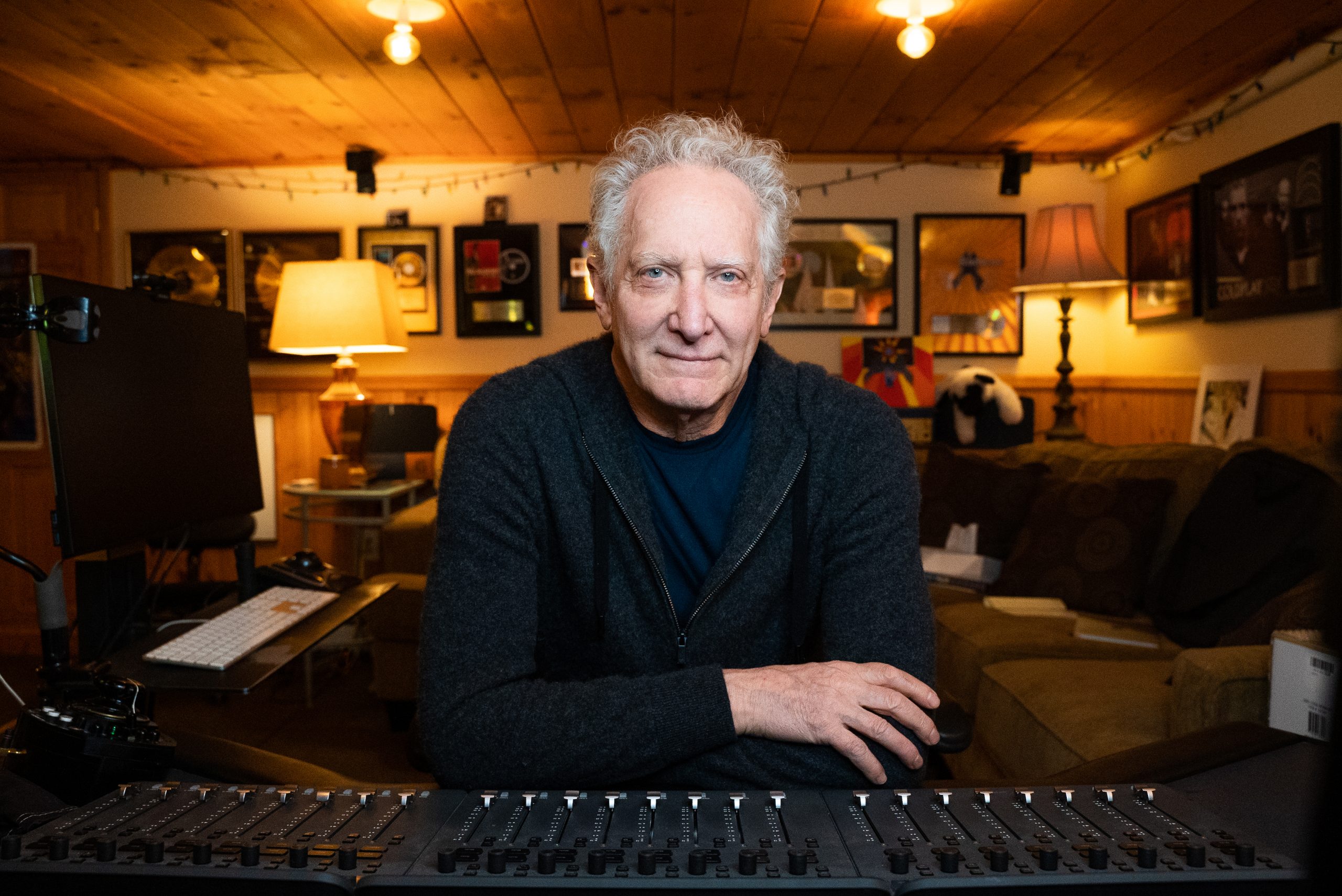 Brauer’s career began as an engineering intern at MediaSound Studios in New York City in 1976, working his way through the ranks to become a staff engineer in 1978. His first commercial break came when he mixed and engineered Luther Vandross’ debut double-platinum selling album Never Too Much (Epic) in 1981, as well as its follow up platinum album Forever, for Always, for Love (Epic) in 1982. He continued to engineer and record Vandross’ music as well as his numerous productions, including Aretha Franklin’s Jump To It (Arista) and Dionne Warick’s How Many Times Can We Say Goodbye (Arista).

In 1985, Brauer left MediaSound and began working cross-Atlantic, producing, engineering and mixing British acts like Prefab Sprout, Hugh Harris and the Rolling Stones until 1991 when he returned to New York, working with artists such as Jeff Buckley, Manic Street Preachers, Fishbone, Tony Bennett and David Byrne. He went on to shape the sounds of some of the 1990’s and 2000’s biggest acts, mixing seminal albums for artists including New Radical’s Maybe You’ve Been Brainwashed Too (MCA/UMG), Coldplay’s Parachutes (Parlophone), John Mayer’s Continuum (Aware/Columbia), The Kooks’ Inside In / Inside Out (Virgin), My Morning Jacket’s Evil Urges (ATO), and The Fray’s self-titled album.

Brauer developed the multi-buss compression mixing technique in 1986, which is now known globally as “Brauerize”, and first shared his technique in 2003 and with additions in 2018 in interviews for Tape Op Magazine. In 2010 he co-founded Mix with the Masters as a way for engineers to be taught by the best engineer/producers in the world while attending a week long seminar in the south of France, and in 2017 he designed the BrauerMotion plugin for Waves Audio.

Maybe You’ve Been Brainwashed Too (MCA/UMG)

Chaos and the Calm (Virgin/Republic)

Never Too Much (Epic); Forever, for Always, for Love (Epic) 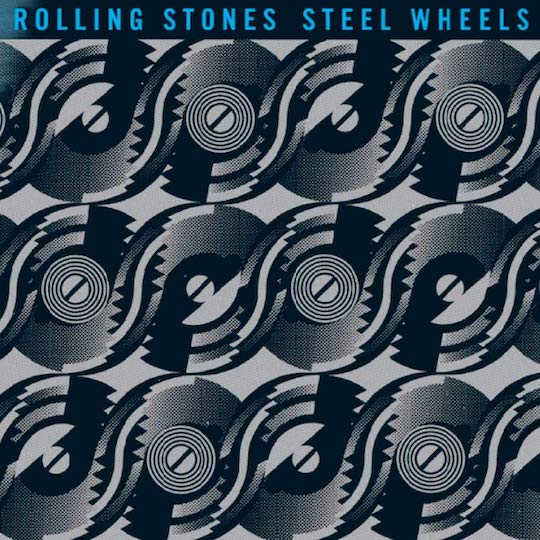 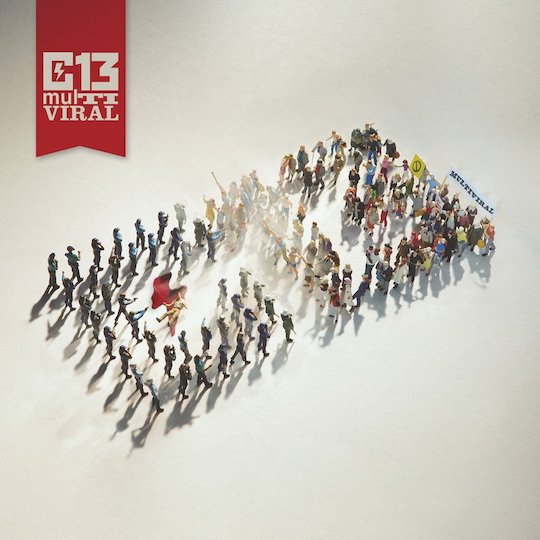 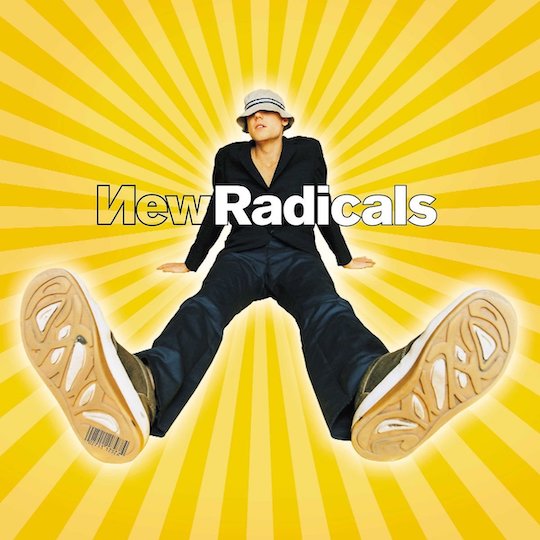 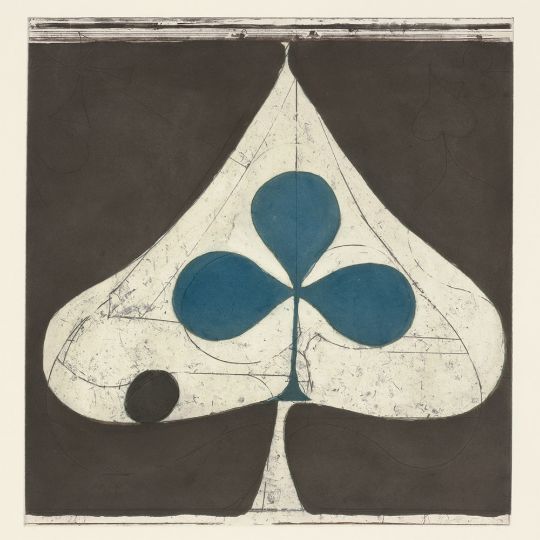 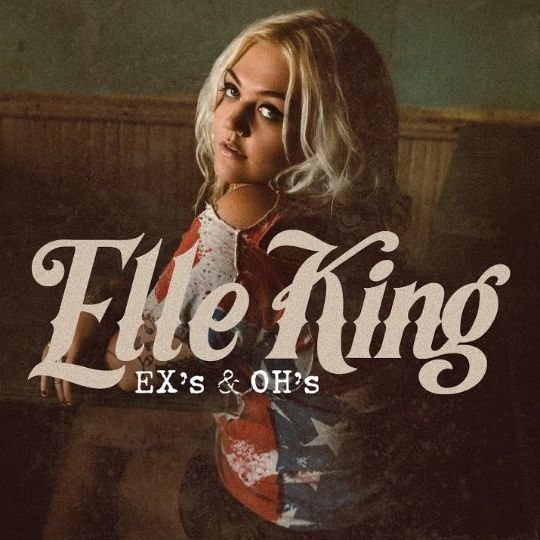 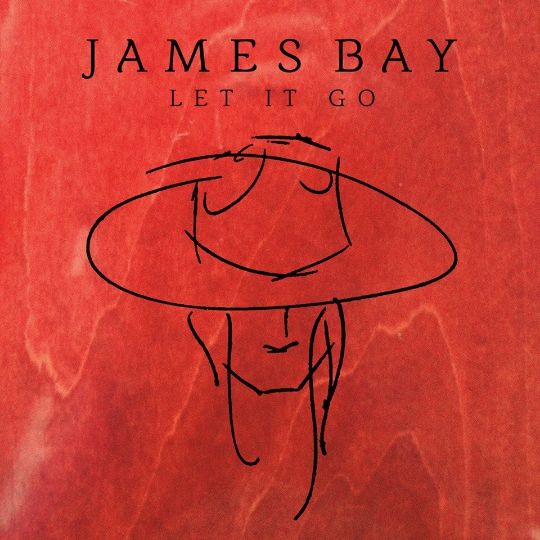 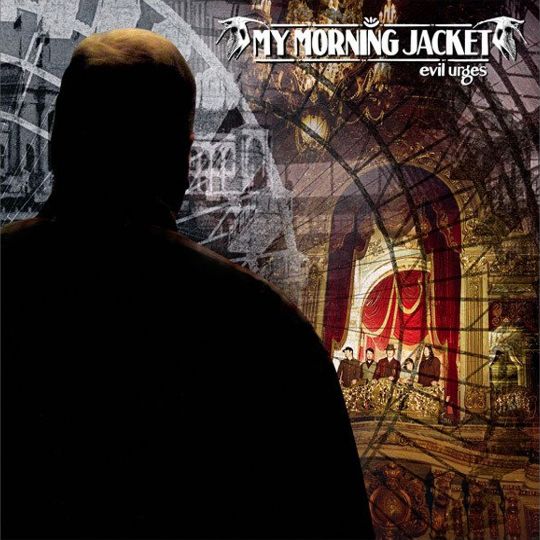 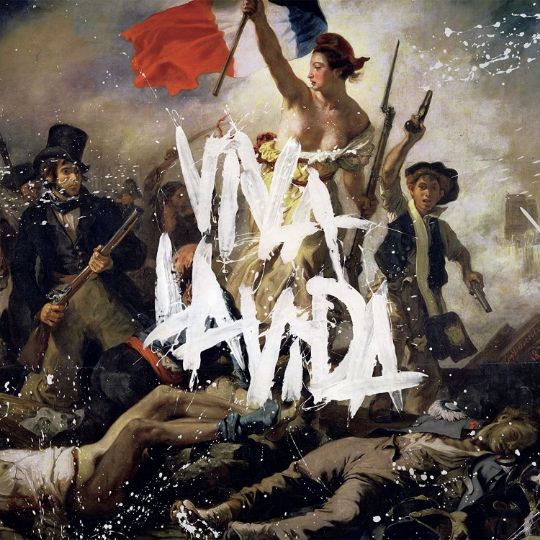 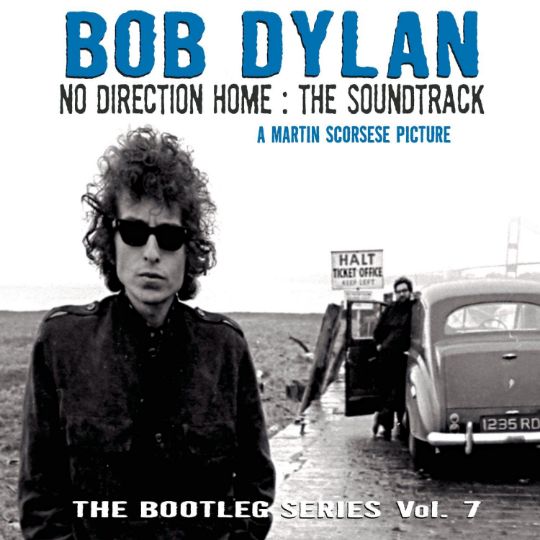 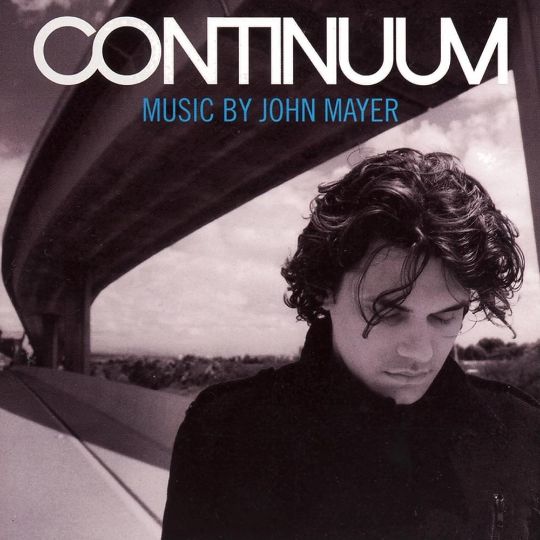 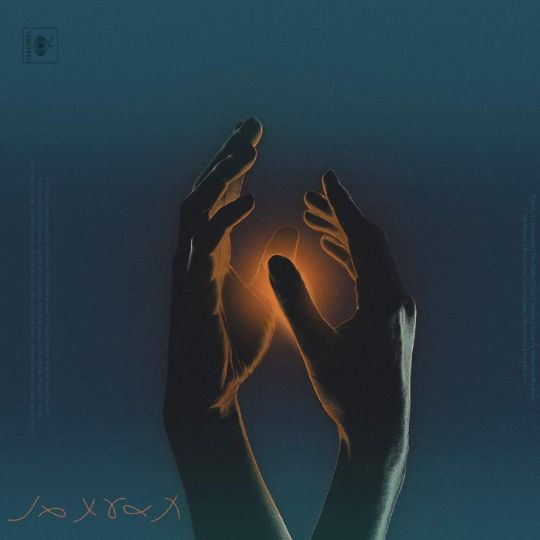 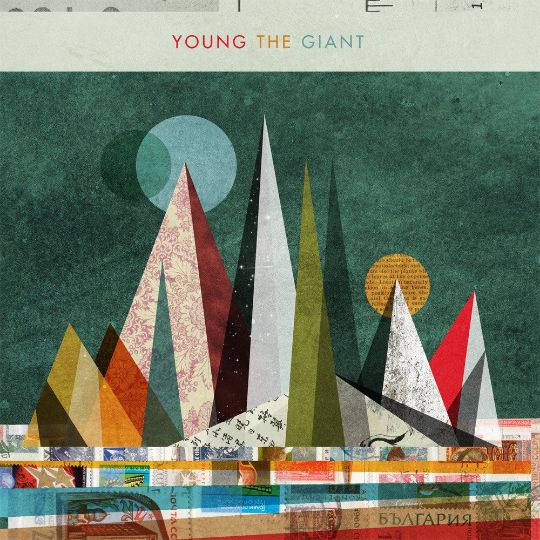 3:54
Listen To More On Spotify

Ready To Work with Michael Brauer?