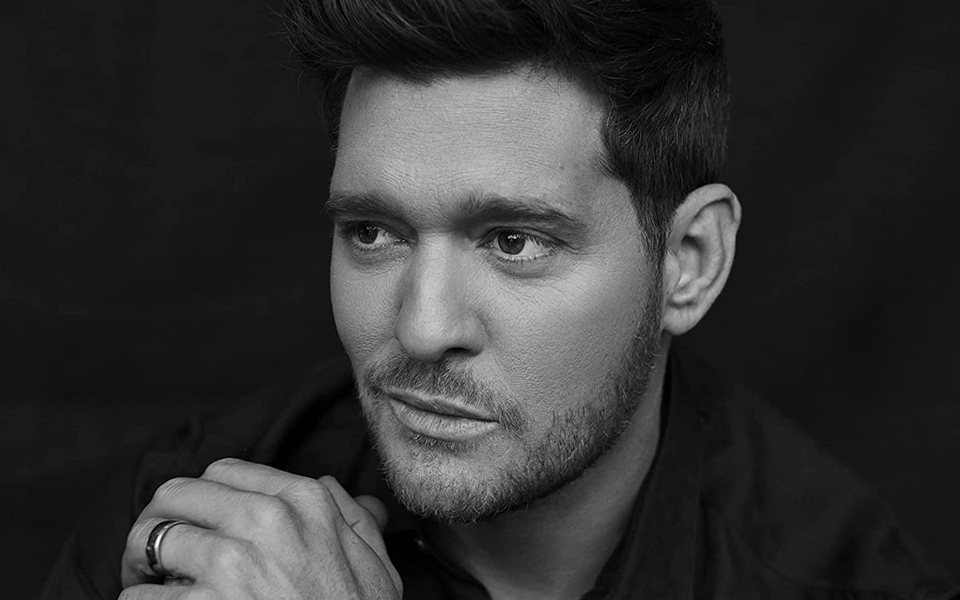 Posted at 21:24h in Joe Chiccarelli, News by mattr

Check out the new single ‘I’ll Never Not Love You’ from Michael Bublé.  The track was engineered by GPS client Joe Chiccarelli!

Along with the release of his new single, Michael also announced his forthcoming LP Higher (Reprise Records) due out March 25th. The album was produced by Greg Wells and was engineered by Joe.

“This time out, I opened myself up completely to trying new things,” said the Canadian-born Bublé. “I dug deeper while working and surrounding myself with the greatest music makers on the planet with gigantic imaginations.” – American Songwriter