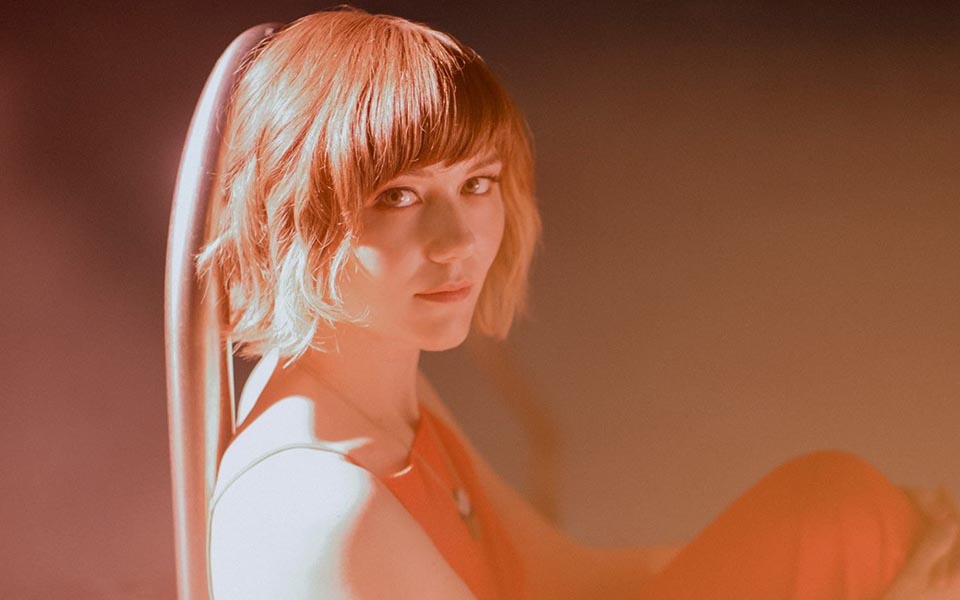 Posted at 17:11h in Ryan Hewitt by mattr

Rolling Stone has premiered singer-songwriter and guitarist Molly Tuttle‘s first single “Take The Journey” ?(Compass Records) from her forthcoming full-length LP, produced, engineered and mixed by GPS client Ryan Hewitt. Tuttle is the International Bluegrass Music Association?s first-ever female Guitar Player of the Year (both in 2017 and 2018), and the only female artist to take home Instrumentalist of the Year at 2018?s Americana Honors & Awards ceremony. The album, titled “When You’re Ready”, is due for release on Compass Records April 5th. Listen to the single below: