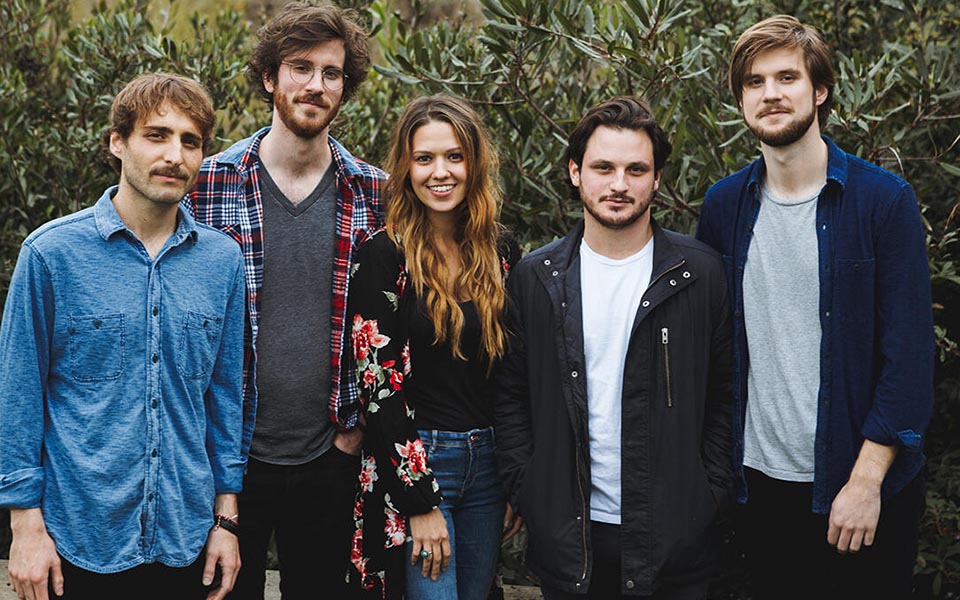 Posted at 17:42h in News, Tucker Martine by mattr

Mt. Joy release two new singles off forthcoming album Rearrange Us?(Dualtone), produced, engineered and mixed by GPS client Tucker Martine. ?The singles are “Let Loose” and “Strangers”, and the album is due for release June 5th. The band is currently on tour in North America through August.

?Leading up to us hitting the studio, Sam and I were sharing an apartment together and we just got into this great creative rhythm, bouncing ideas off of each other, salvaging little acoustic snippets,? says Matt Quinn in the album announcement. ?Jackie and the rest of the band would come over and help build a real architecture around these ideas ? putting together parts that now feel instrumental to these compositions. It felt like a real collective, heartening effort.?

Listen to the singles below: