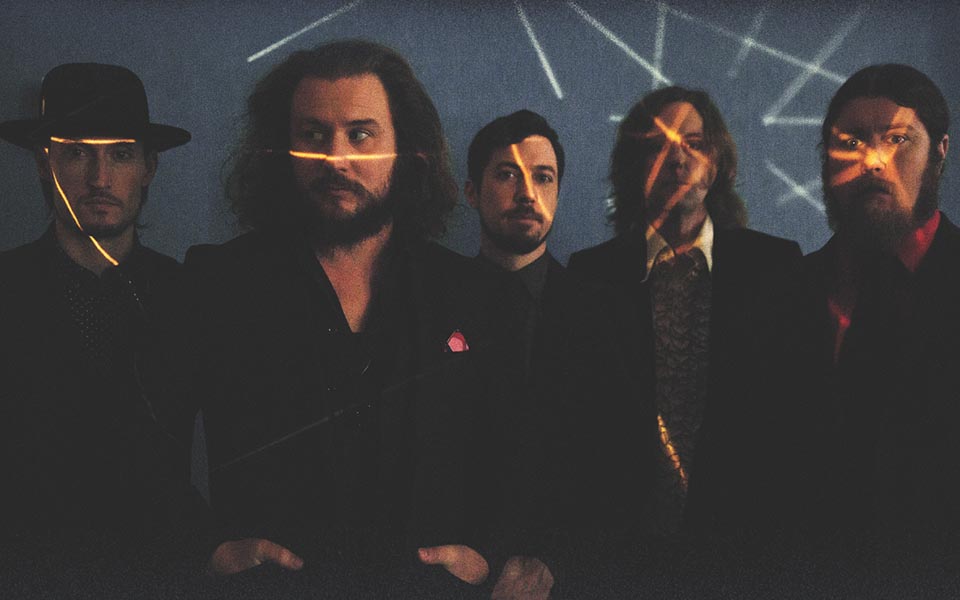 Posted at 16:32h in News, Tucker Martine by mattr

My Morning Jacket release their new album?The Waterfall II?(ATO Reocrds), produced, engineered and?mixed by GPS client Tucker Martine. The Waterfall II?is a follow-up to the band?s 2015 album, The Waterfall, and its tracks were recorded during the same sessions as its predecessor at Panoramic House studio in Stinson Beach, California. Listen to the album below: