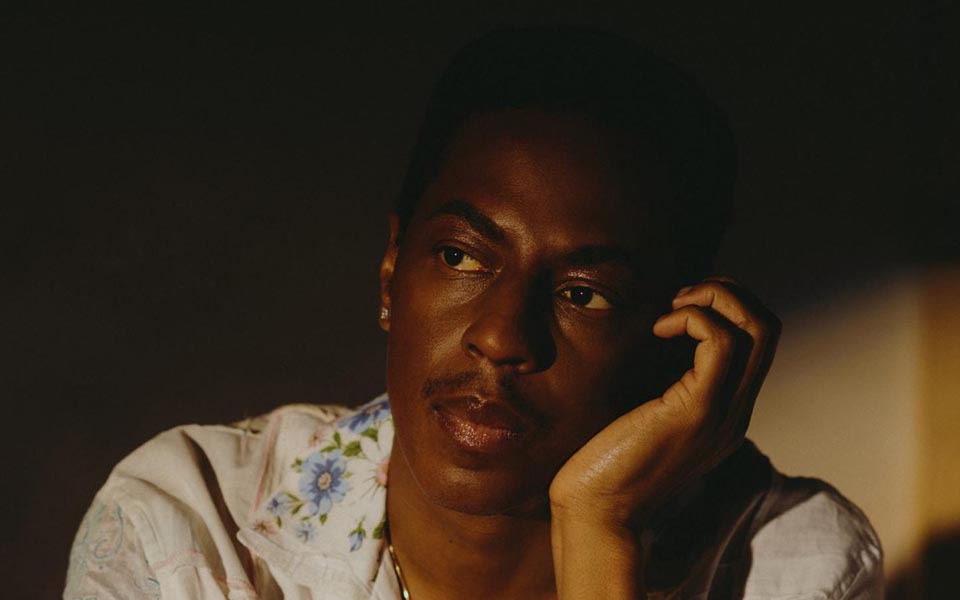 Posted at 16:35h in Damian Taylor, News by mattr

“Naeem Juwan steps away from the Spank Rock persona on an album that drifts between manic experimentation and somber fury. It?s the work of a freer musician, one unburdened by internet hype.” – Jackson Howard, PitchFork