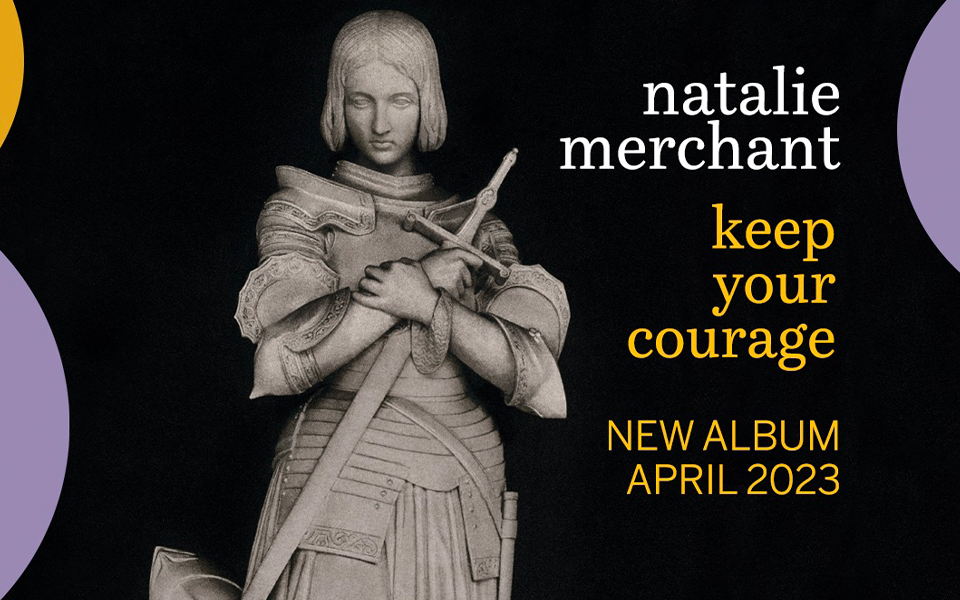 Posted at 21:48h in News, Ryan Freeland by mattr

Natalie Merchant has announced her 9th studio album, Keep Your Courage, due out April 14th on Nonesuch Records.

The album was mixed by GPS client Ryan Freeland at his Chicago studio, Stampede Origin.

Merchant shared of the record: “For the most part, this is an album about the human heart. The word courage has its root in the Latin word for heart, for, and we see it over and over in many languages: le coeur, il coure, o coração, el corazón. This is a song cycle that maps the journey of a courageous heart. – Uncut Mag

Listen to some of Ryan’s other work, below: