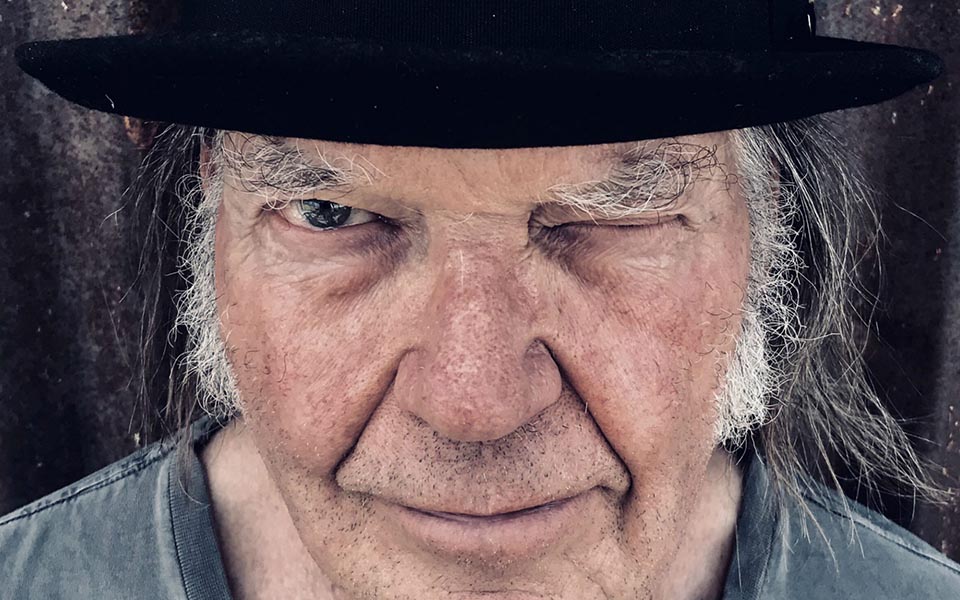 Posted at 15:36h in Dana Nielsen, News by mattr

“It?s no surprise, then, that ?Colorado? is such a triumph. (…)?He’s been banging on about climate change for more than three decades and ? well ? maybe we should have listened to Neil Young, whose rage is palpable on his 39th album” – NME

Listen to “Rainbow of Colors” below: