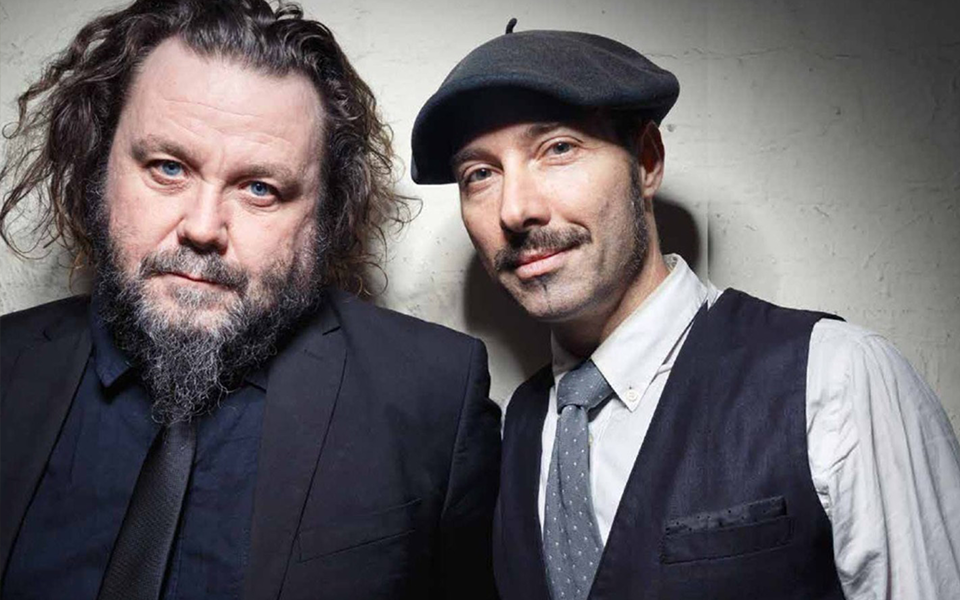 Posted at 23:47h in News, Vance Powell by mattr

Inspector Cluzo, the international DIY alternative blues-rock duo out of Gascony, France has released the 3rd single, off their forthcoming LP, Horizon. The track is titled: “Running A Family Farm is more Rock Than Rock’N’Roll Music.”

GPS client Vance Powell produced, engineered and mixed the track, in addition to the forthcoming album due out January 27th.

The prolific touring musicians recently announced a France tour for this March and also released a music video for the single.

Check out the video below: