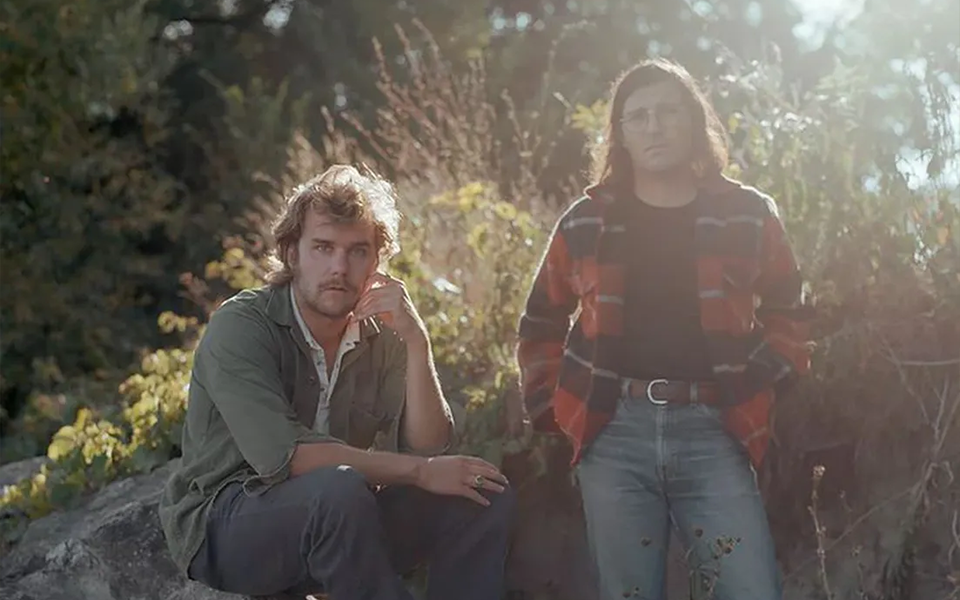 Posted at 21:08h in News, Tucker Martine by mattr

Check it out! The new single “Nightmare Town” from Altameda is out today!

The track is the third single from their forthcoming album Born Losers due out April 15th. The album was mixed by GPS client Tucker Martine.

“The concept for the song ‘Nightmare Town’ was influenced largely by the film Badlands, and the true story that the film is loosely based on,” explained bandleader Troy Snaterse. “While the violence of those stories has no place in ‘Nightmare Town,’ I found the desperation of the characters compelling,” Snaterse continued. “I will always love my hometown, however, the desire to change your geographical placement for the sake of adventure and spiritual growth is something that I’m sure most people can relate to at some point in their lives.” – Exclaim.CA