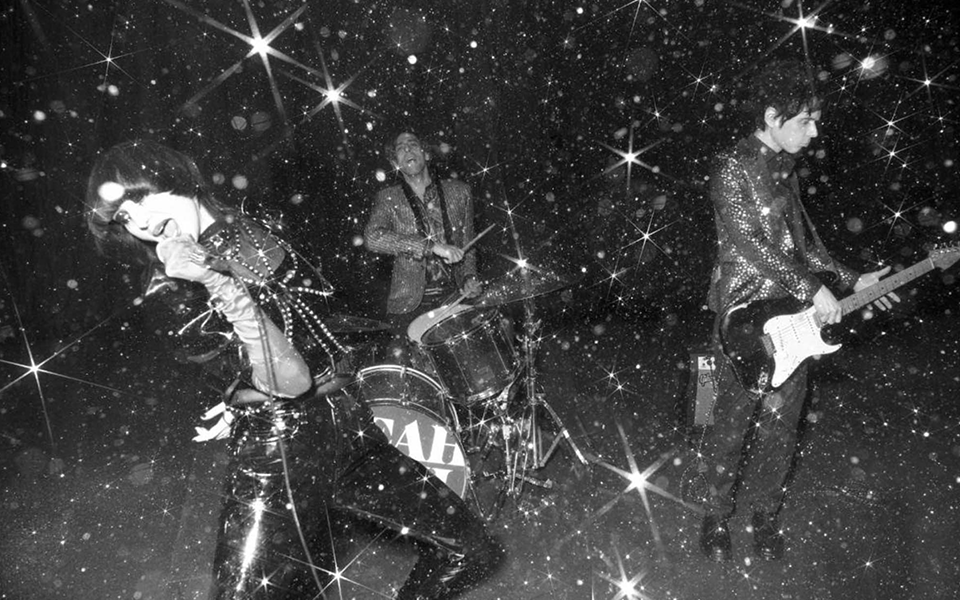 Hell YEAH! The Yeah Yeah Yeah’s have released their first new track in 9 years – “Spitting Off The Edge Of The World” (Secretly Canadian).

The track features Perfume Genius and was co-written and produced by GPS client Dave Sitek. The band’s forthcoming album, ‘Cool It Down’ is due out September 30th and they begin tour dates in Europe and Australia next month and will come to North America later this summer.

From Variety: “According to the announcement, the song lyrics reflect on the desperate state of the Earth’s environment.  Karen explains, “I see the younger generations staring down this threat, and they’re standing on the edge of a precipice, confronting what’s coming with anger and defiance,” she says. “It’s galvanizing, and there’s hope there.” “