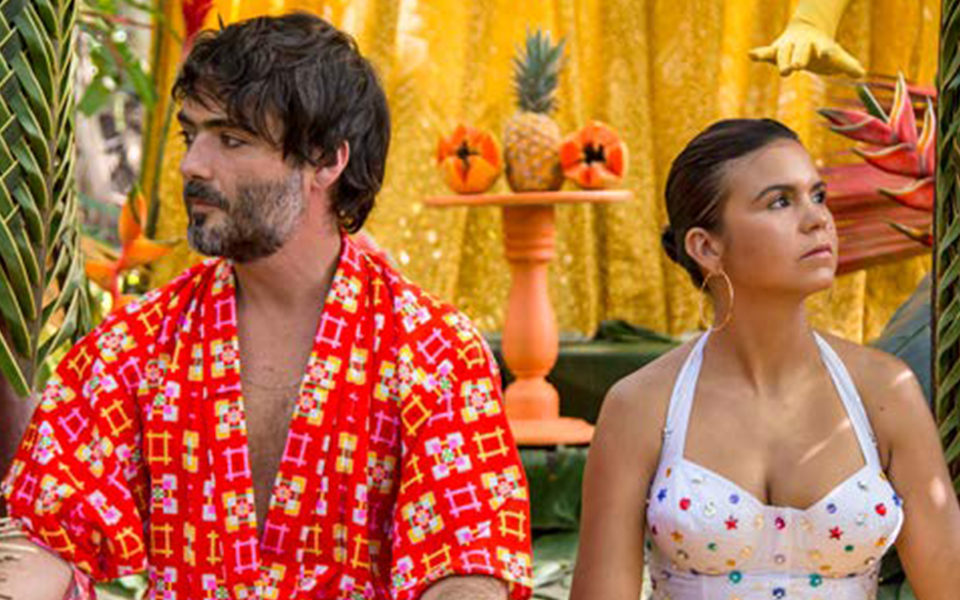 Posted at 20:10h in Damian Taylor, News by mattr

Check out the compelling new dystopian video for ‘Tamborero’ – the single by Bomba Estéreo from their album Deja. The track features additional production and was mixed by GPS client Damian Taylor.

The New York Times highlighted the best albums of 2021 and Deja landed the number one spot! Damian contributed additional production and mixing to many tracks on the album from the Colombian duo.

Jon Parales of the New York Times shares: “The albums that resonated most with me during 2021 were songs of reflection and revelation, often dealing with traumas and crises, transfigured through music.

The Colombian duo Bomba Estéreo released “Deja” as a series of EPs tied to the ancient elements: water, air, fire, earth. Each new one broadened an album that entwines folklore and electronics, personal yearning and planetary concerns. With Liliana Saumet’s tartly endearing singing and rapping and Simón Mejía’s meticulously kinetic productions, the songs dance through their fears. “

Watch the video of Tamborero below: