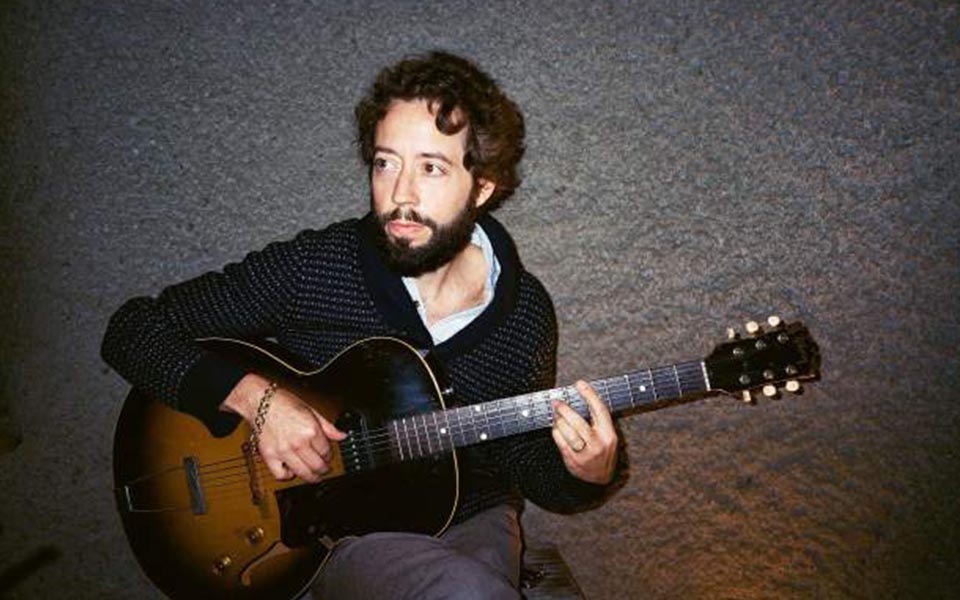 Georgeson began his career as a solo artist and a member of The Pleased alongside Joanna Newsom, and is best known for his extensive work with Devendra Banhart. Georgeson has produced four of Banhart’s albums, including co-writing a number of the songs, and he frequently tours as a member of his band. Banhart’s 2013 album Mala, produced by Georgeson, reached #2 on the Billboard Heatseekers chart.

Tomorrow Will Be Beautiful (Glassnote)

Have One On Me (Drag City) 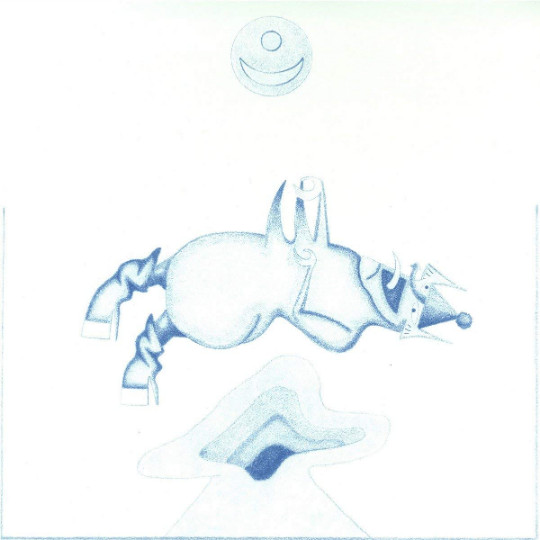 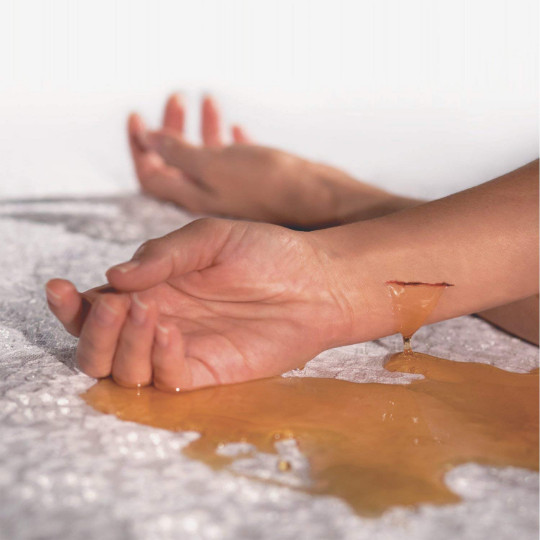 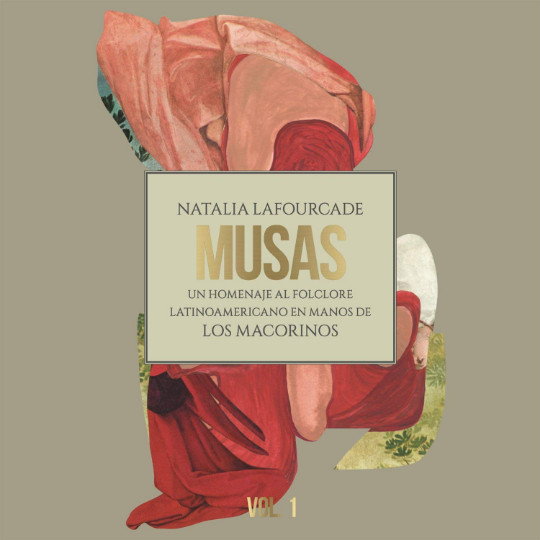 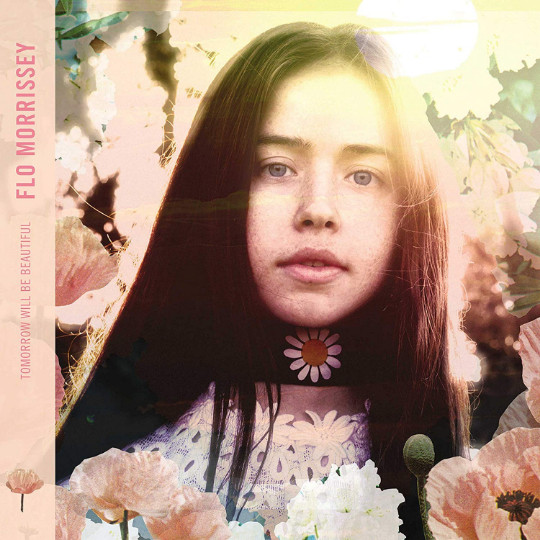 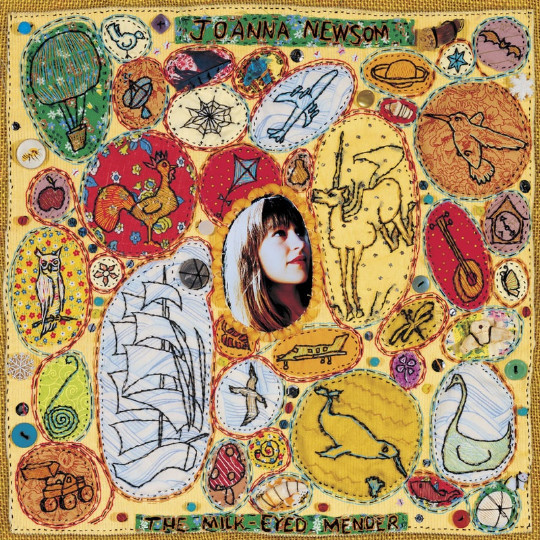 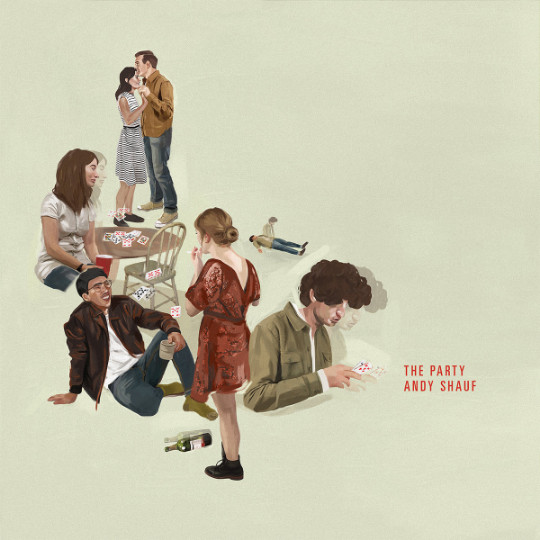 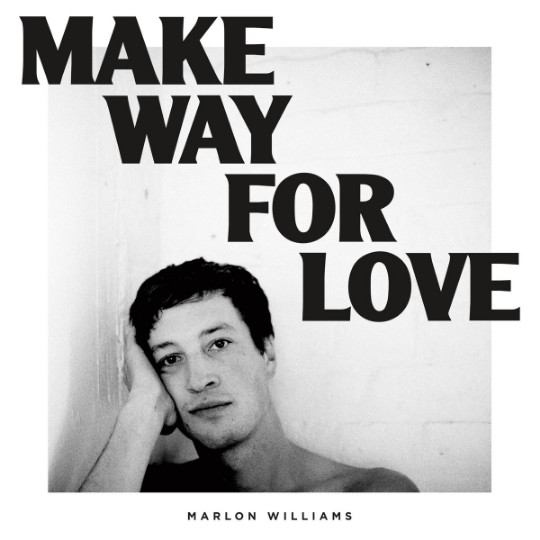 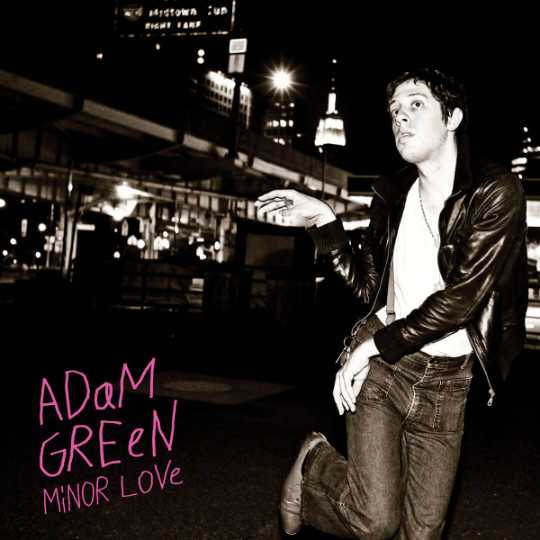 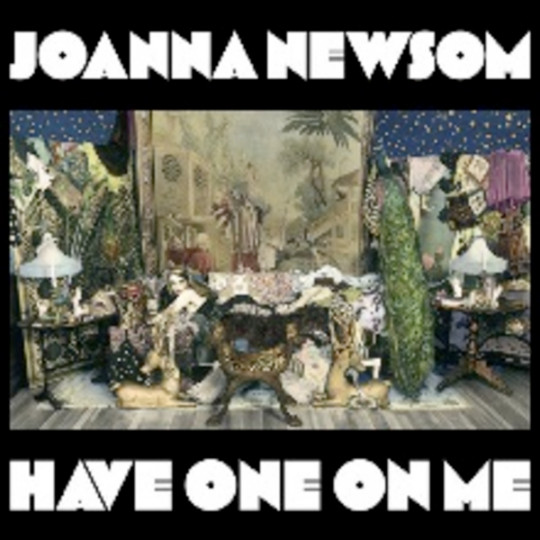 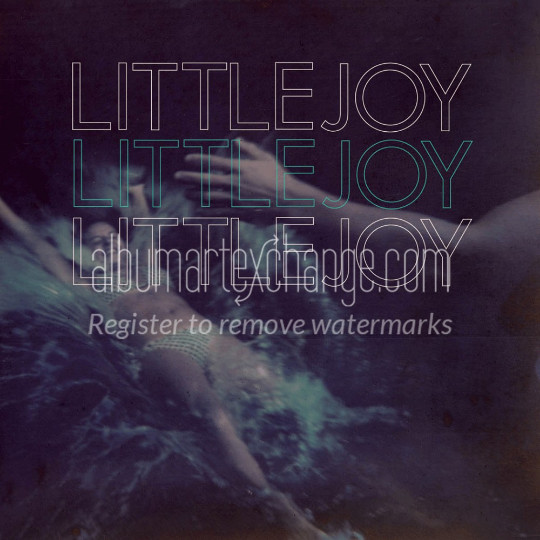 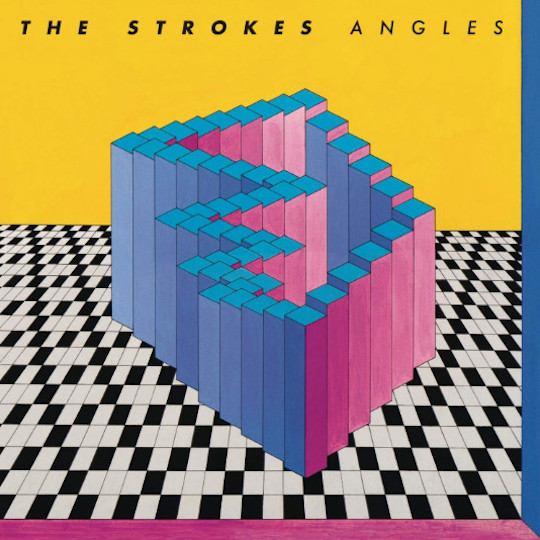 4. Marlon Williams "Nobody Gets What They Want Anymore" (Dead Oceans) - M

2:37
Listen To More On Spotify

Ready To Work with Noah Georgeson?