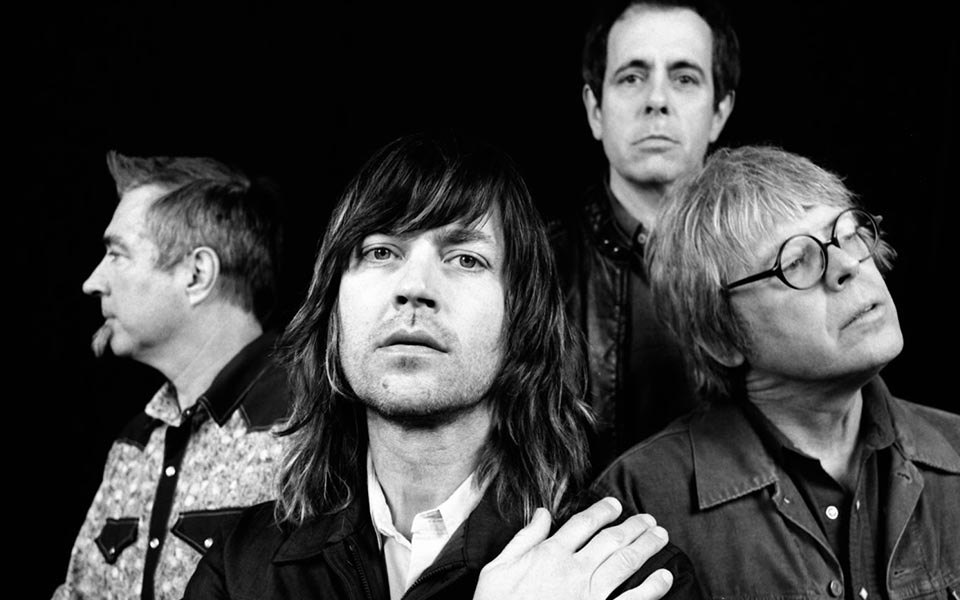 Posted at 14:13h in News, Vance Powell by mattr

Old 97‘s release Twelfth?(ATO Records), produced, recorded and mixed by GPS client?Vance Powell. Singer-guitarist Rhett Miller, bassist Murry Hammond, guitarist Ken Bethea and drummer Philip Peeples have been making music together for 27 years since forming the band in Dallas in 1993, and the album is their 12th studio release.

“The Old 97?s album Twelfth is the latest triumph for a band unafraid to be honest about who they are and where they?re from ? and to take a few chances.” – Dallas News