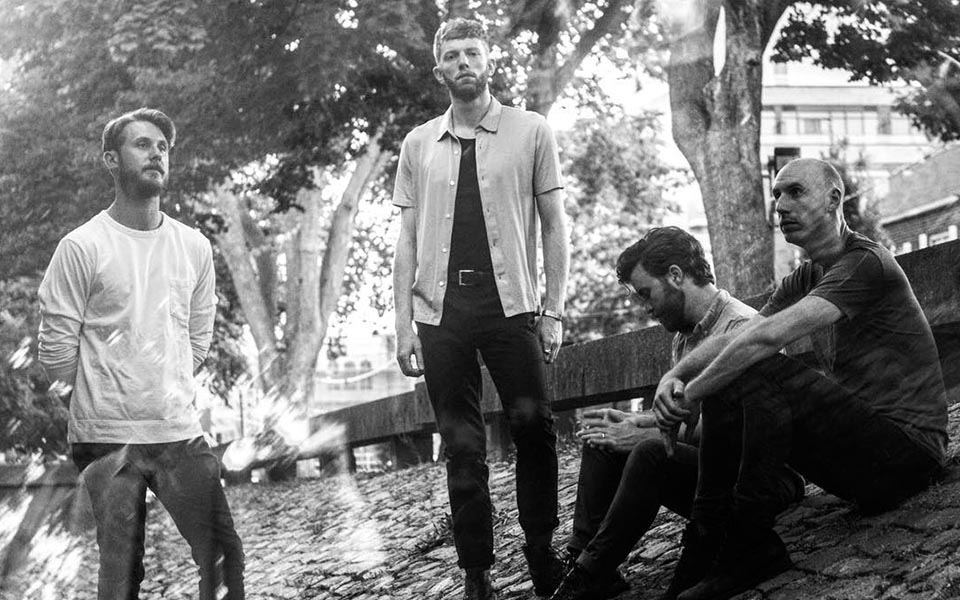 08 Mar Only Yours – Produced by Joe Chiccarelli

Posted at 18:01h in Joe Chiccarelli, News by mattr

Toronto indie-pop outfit Only Yours have released their second album ‘Overrun’ (Pirates Blend Records), produced by GPS client Joe Chiccarelli. The full-length album is the follow up to their debut self-titled EP in 2016.

“The musical confidence and sonic vitality coursing through Overrun has to be credited – in part at least – to legendary producer Joe Chiccarelli. He?s enabled Only Yours to turn out the kind of record that could spawn hit after hit after hit, given the right exposure. All you have to do now is climb aboard.” – RedGuitarMusic