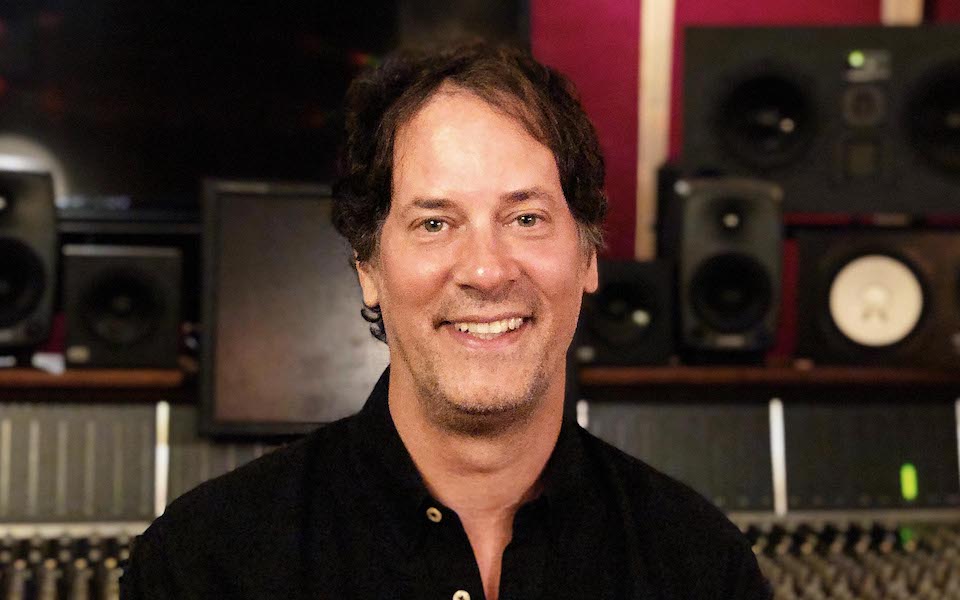 Phil Ek is a producer, engineer and mixer known for his work with artists including Modest Mouse, Grouplove, Band of Horses, Bear’s Den, Fleet Foxes, The Shins, Built to Spill, J. Roddy Walston & The Business and The Walkmen, Jake Troth, Smoke Fairies, to name a few.

Beginning his career working in live sound in Seattle, Washington, Ek moved on to recording and producing demos for local acts in the 90s. An introduction by a professor would lead him to several years cutting his teeth with influential producer Jack Endino. His mainstream breakthrough came when he produced Built To Spill’s second album There’s Nothing Wrong with Love (Up Records), an album that ranked in the Top Ten of Spin Magazine’s top indie records of all time.

Following Built To Spill, Ek would become a first call producer and mixer in the Pacific Northwest, and many of legendary label Sub Pop’s most successful albums bear his name, including multiple records with the Fleet Foxes, Band of Horses, and The Shins. Ek also helped develop Seattle luminaries Modest Mouse, working on many recordings in their formative years and helping shepherd them from a local indie band to a major label success story. Ek’s discography quickly extended beyond the area, tapped by a who’s who of indie rock beginning in the early 2000s. He produced critical darlings The Walkmen’s Heaven, a record that would spark future solo work with band member Walter Martin, and saw commercial success with Grouplove’s Big Mess (Canvasback/Atlantic). As a mixer, Ek’s credits range from Father John Misty to Manchester Orchestra and Boy & Bear, in addition to records he’s also produced.

Ek continues to be based in Seattle, Washington, but frequently travels around the world to record artists.

Destroyers of the Soft Life (ATO) †

I Love You, Honeybear (Sub Pop)

Everything All the Time (Sub Pop)

Wincing the Night Away (Sub Pop) † 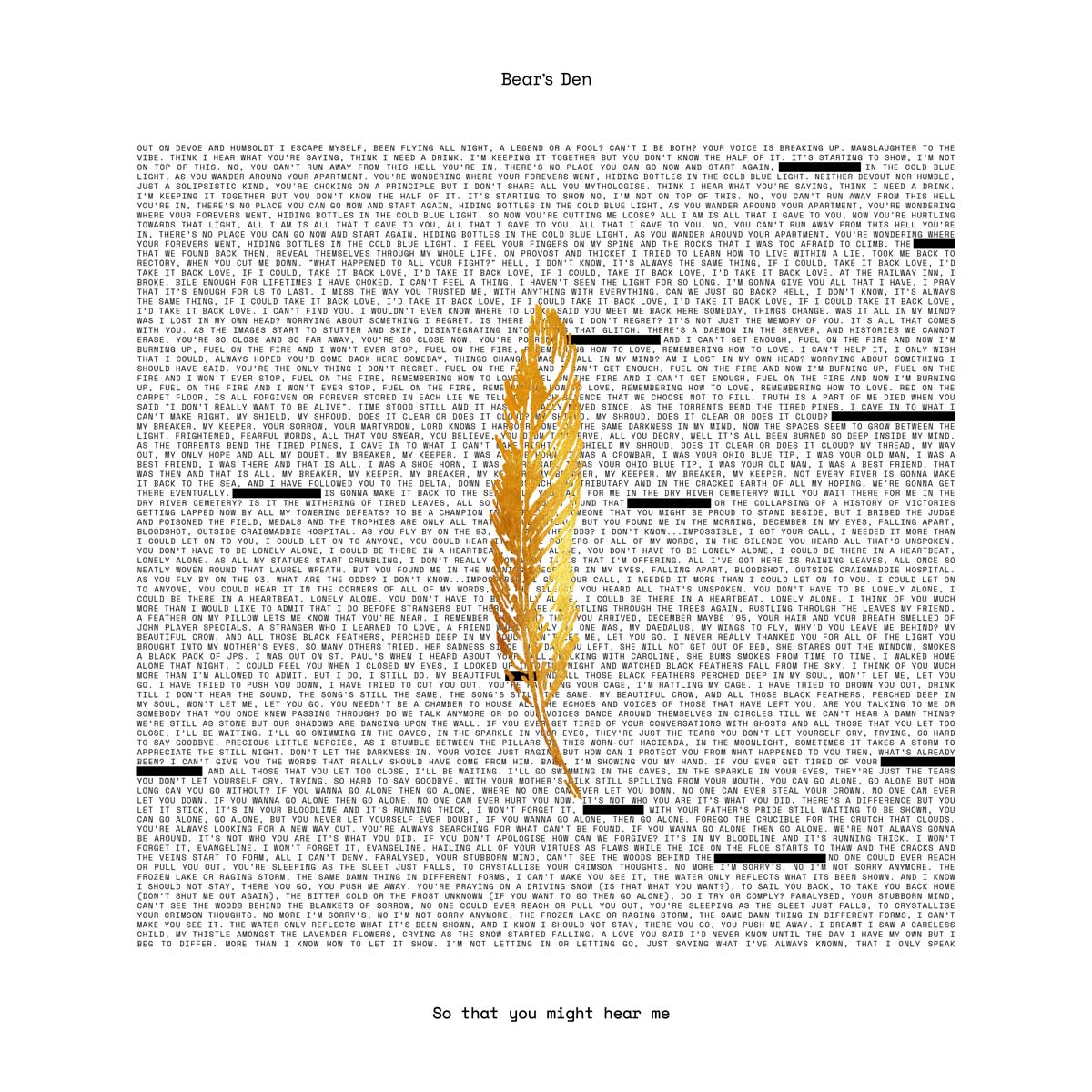 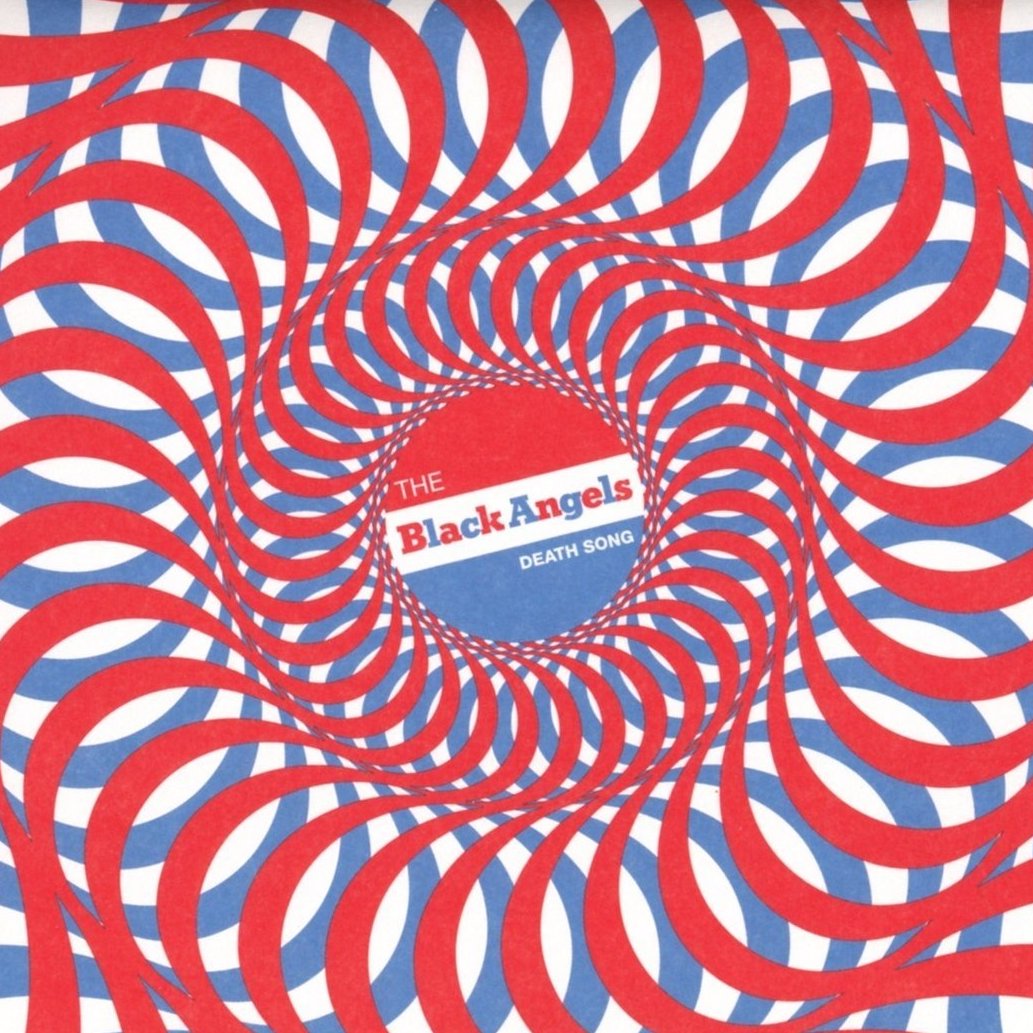 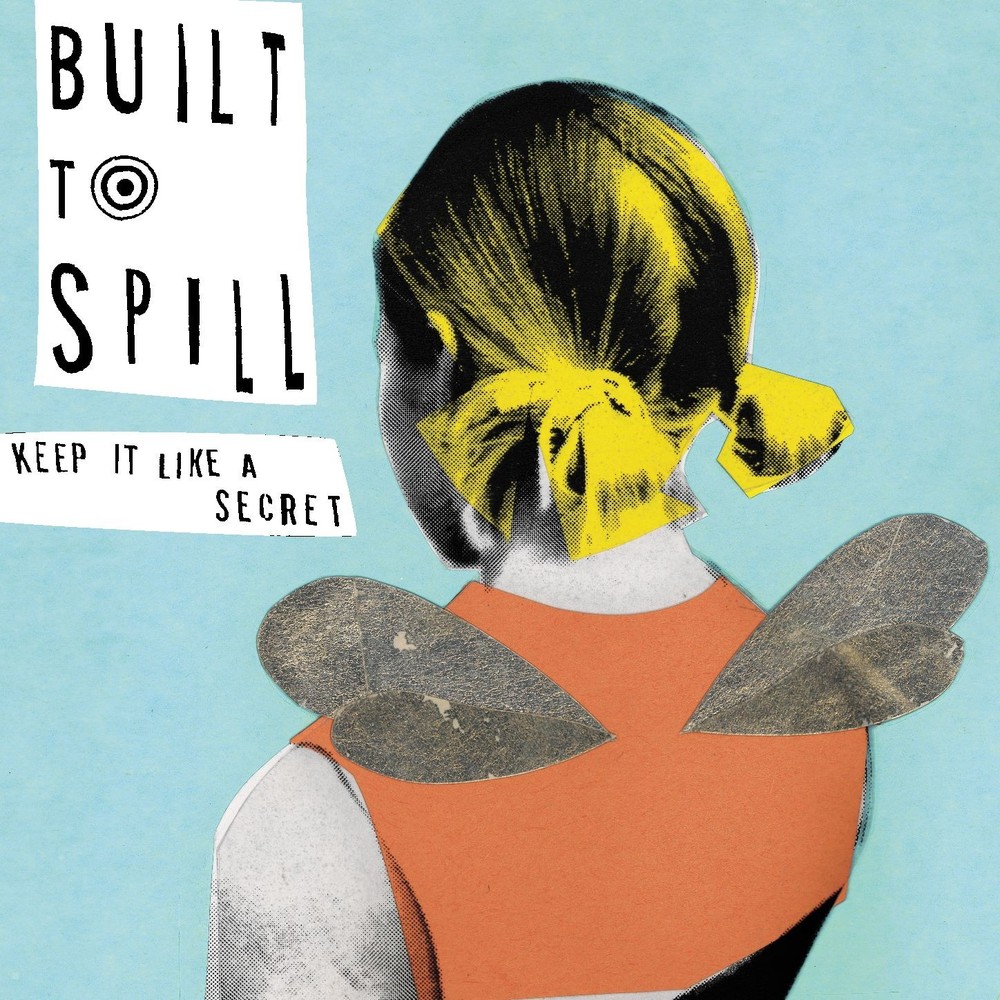 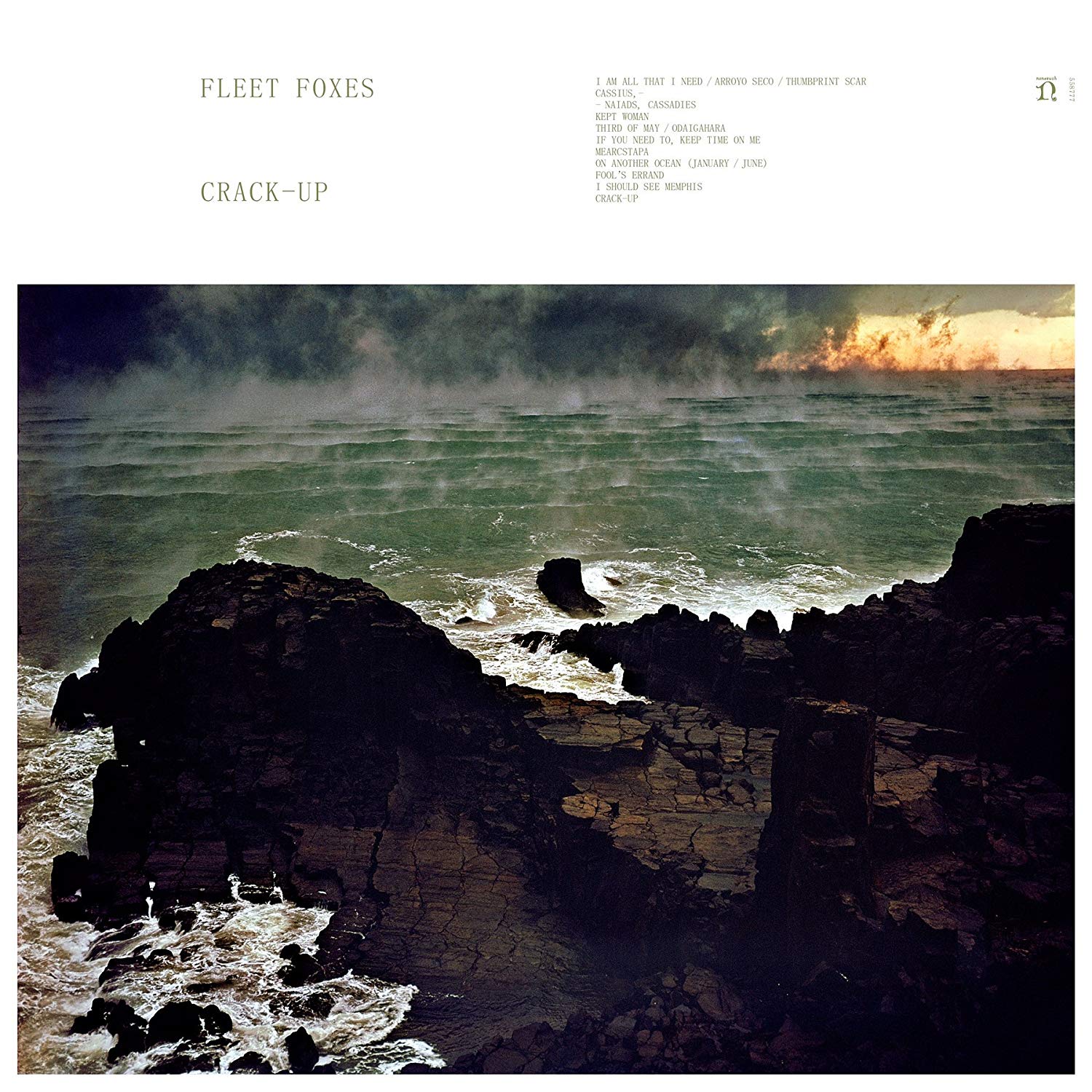 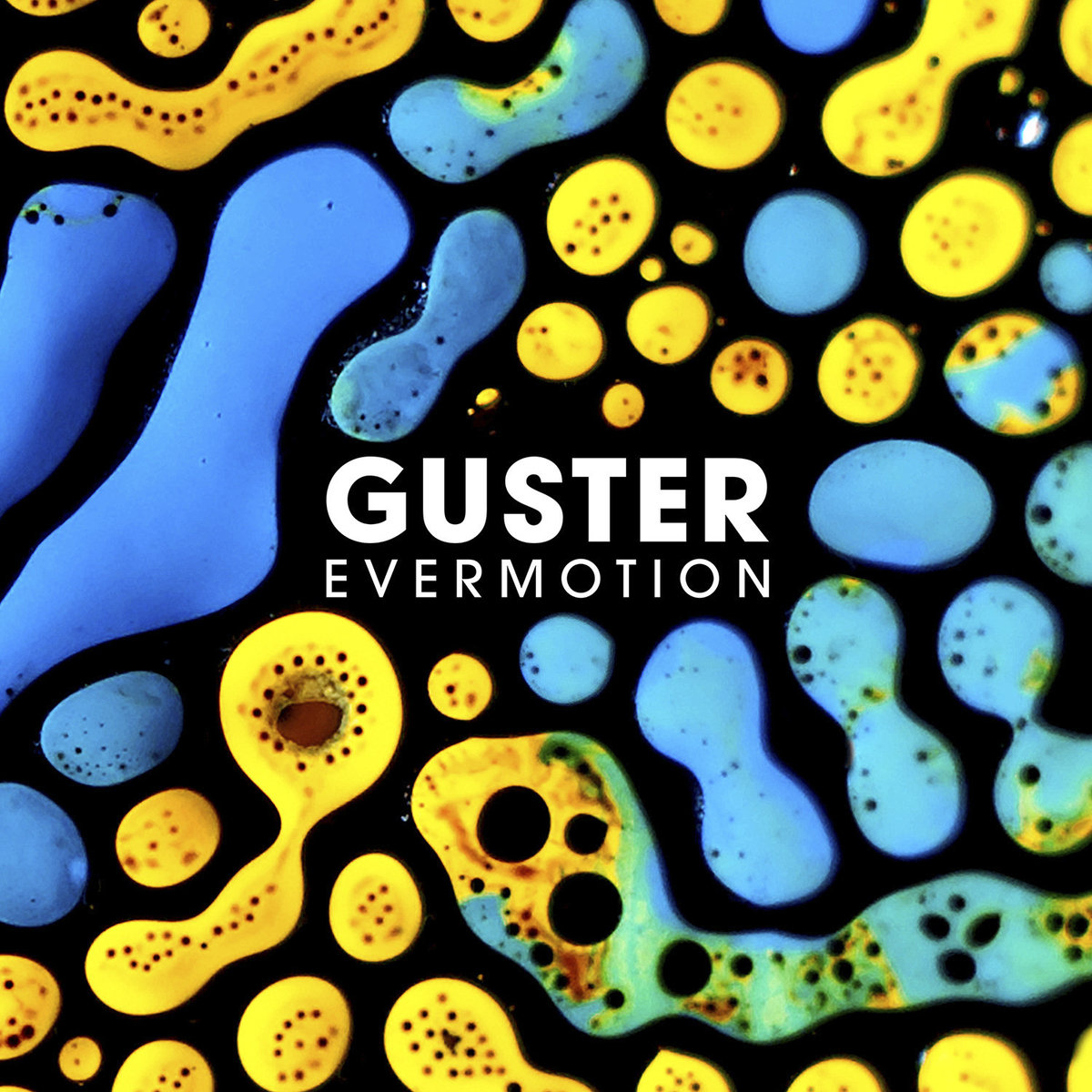 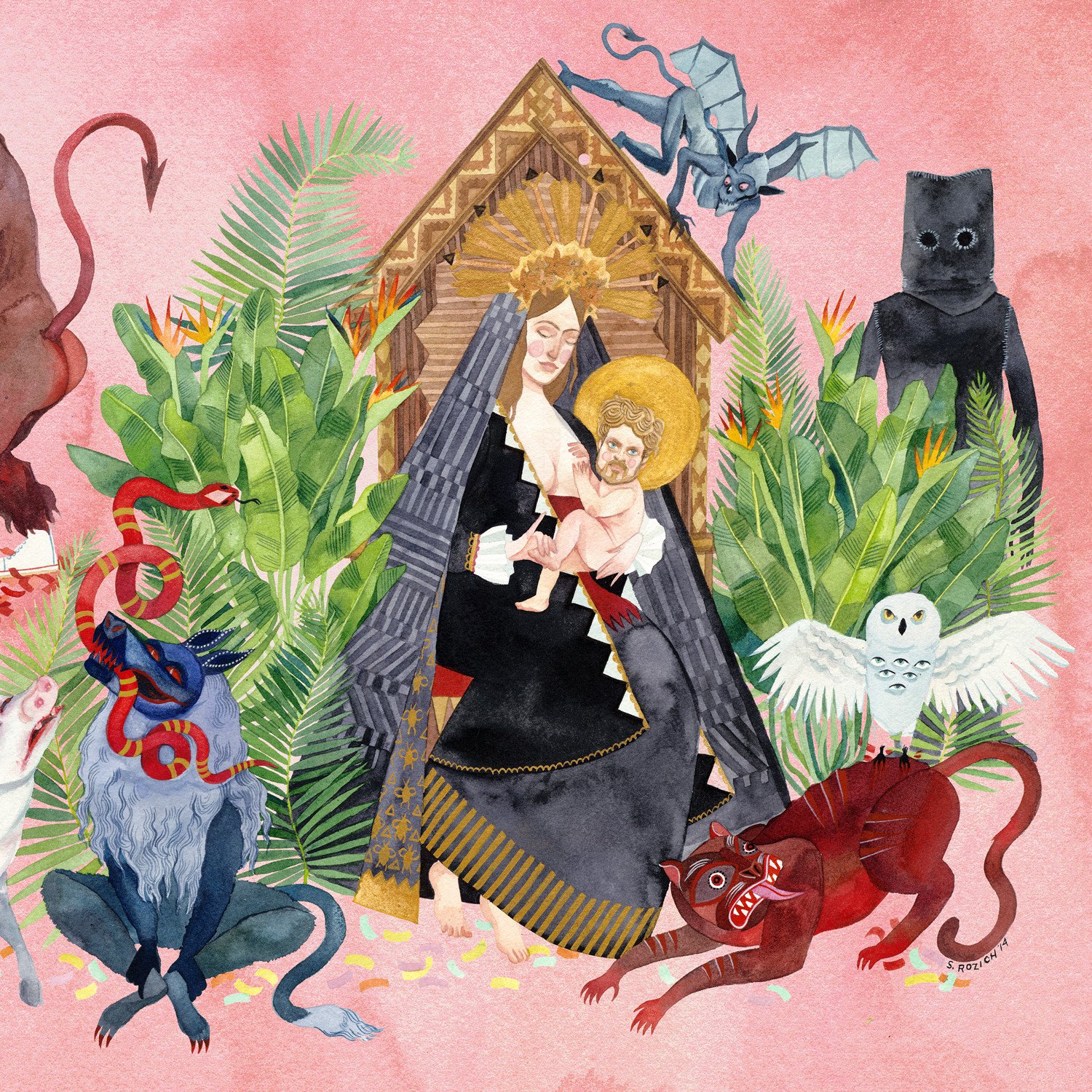 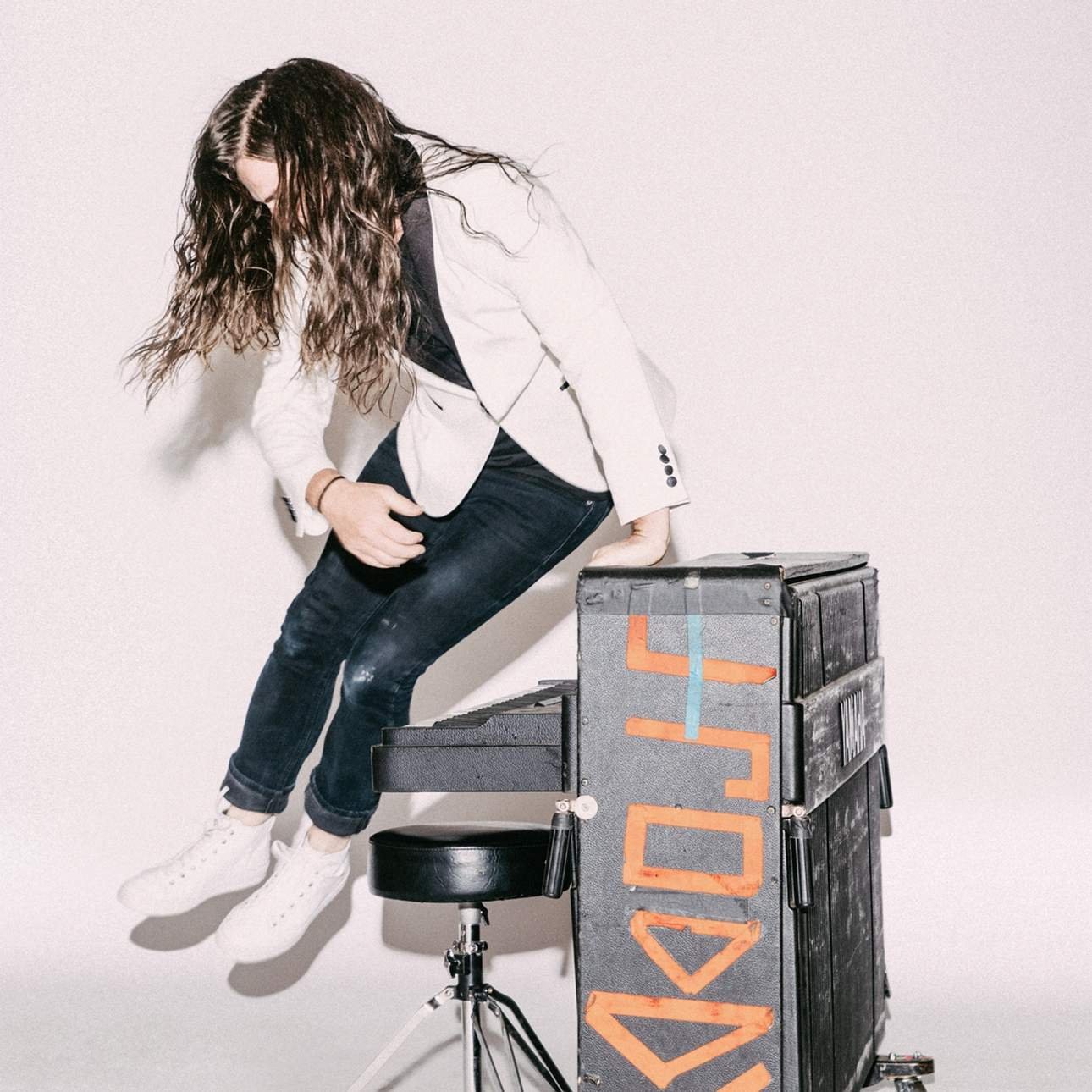 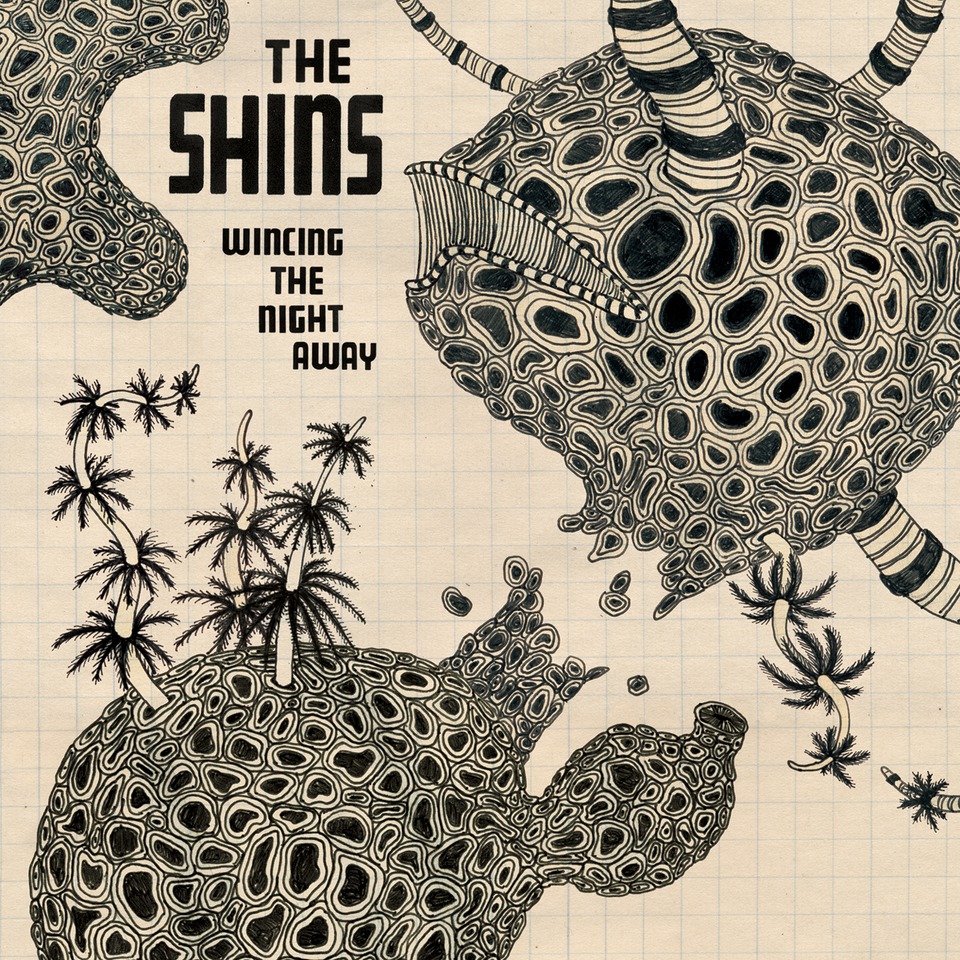 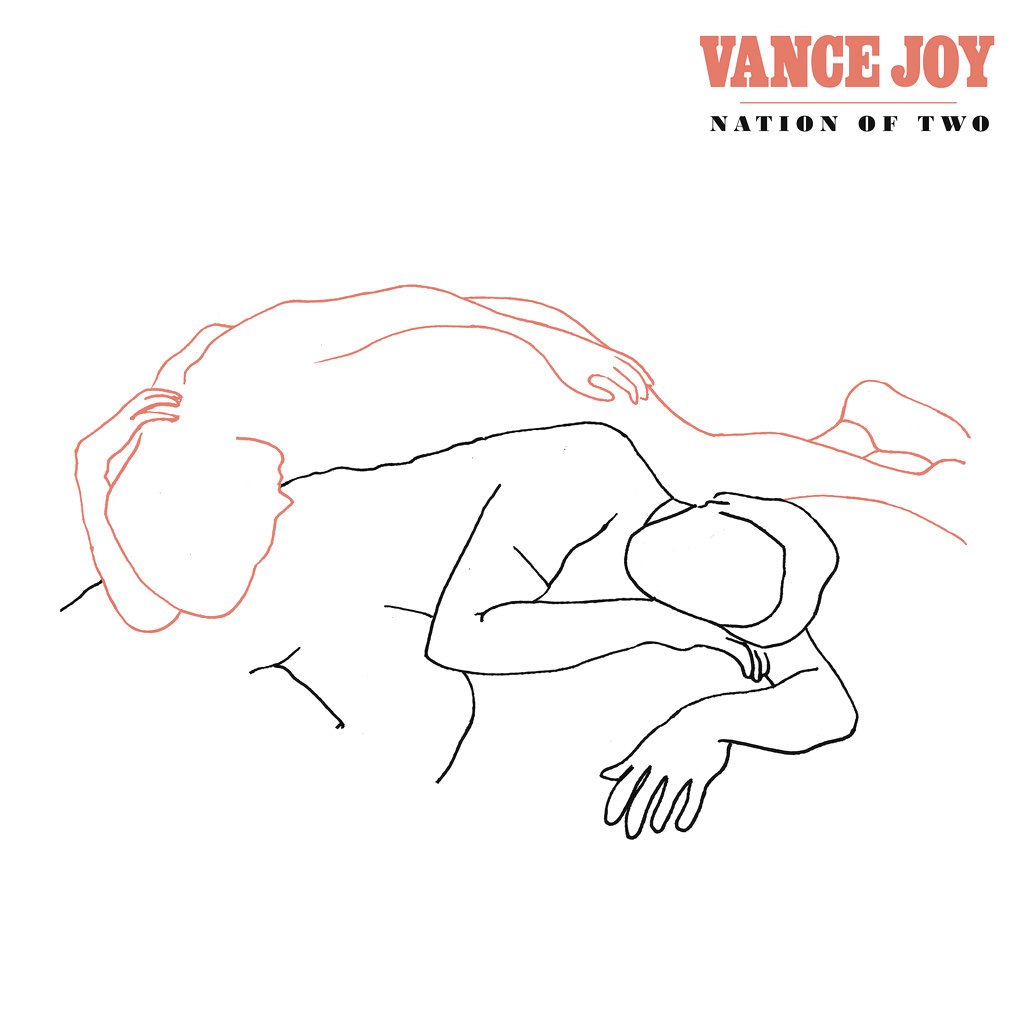 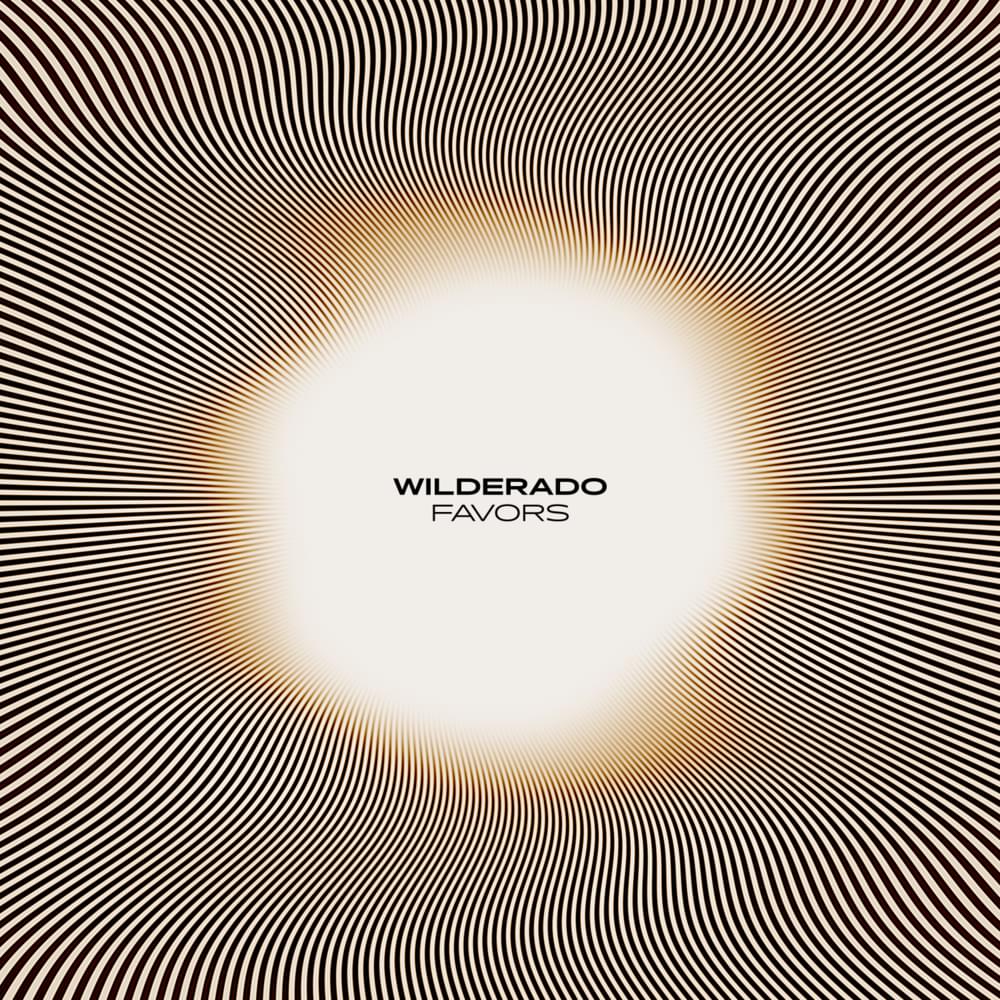 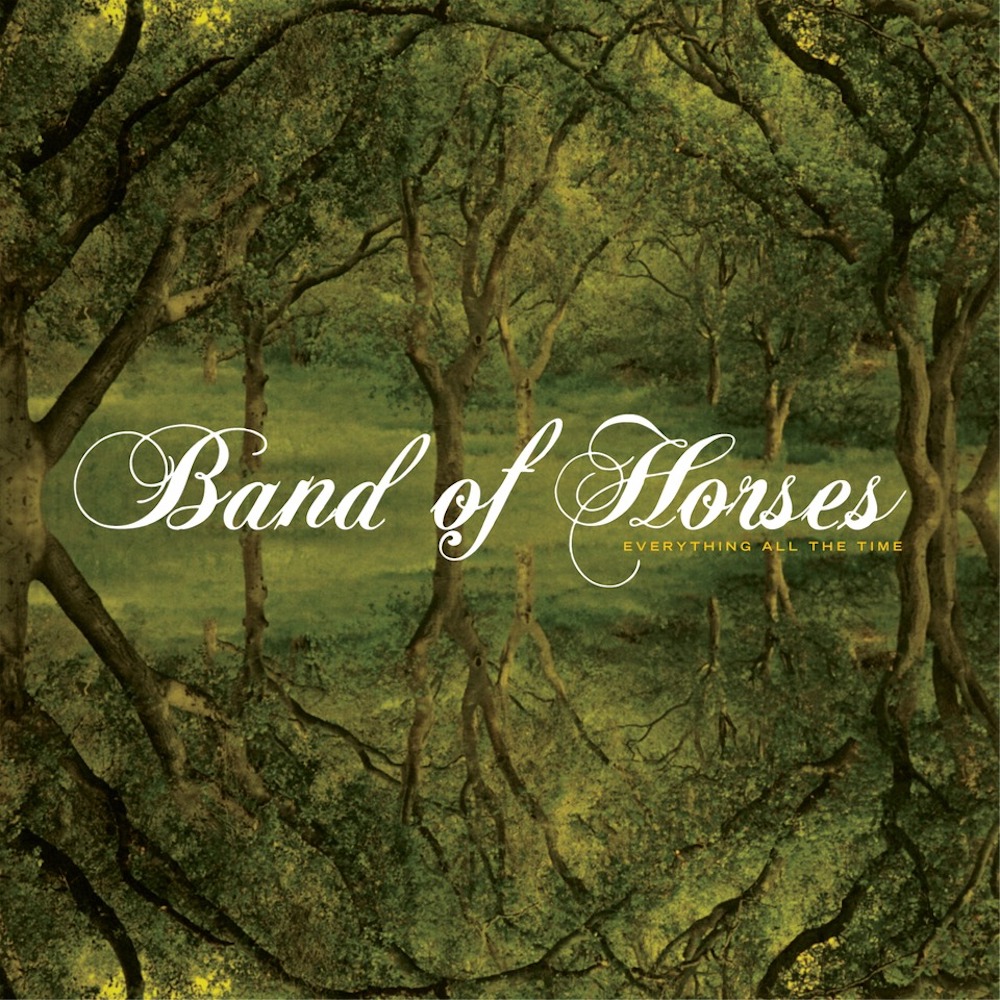 3:49
Listen To More On Spotify

Ready To Work with Phil Ek?