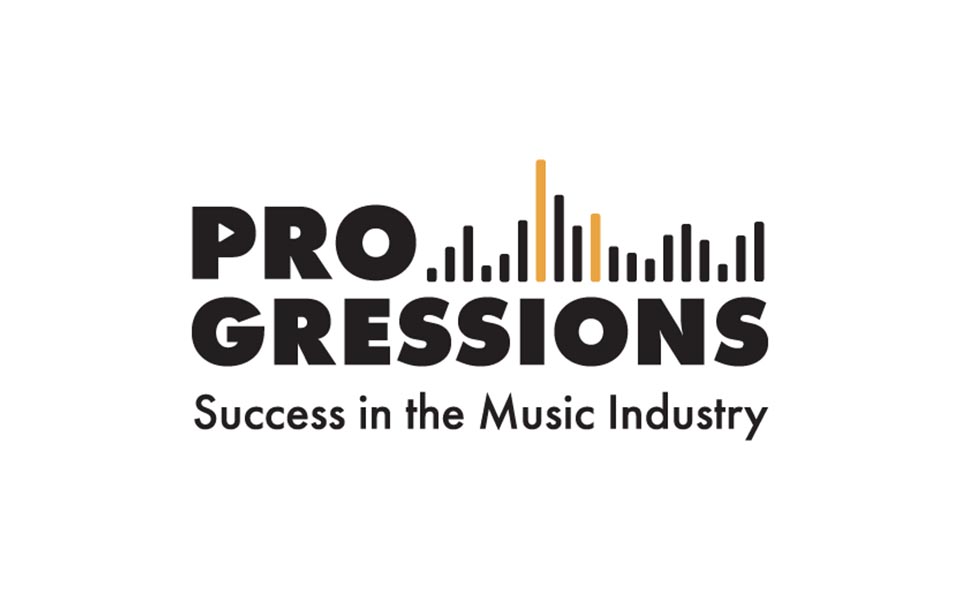 Posted at 15:41h in Damian Taylor, News by mattr

GPS client and six time Grammy nominated producer, mixer, programmer and songwriter?Damian Taylor?features on the latest episode of the pod-series “Progression: Success in the Music Industry”. The podcast ?is a series of interviews with “highly successful people aimed to help you navigate the industry by breaking your goals down to next steps”. From the latest episode:

“Damian found himself in heavy demand early in his career after becoming one of the first masters of audio editing and automation within DAWs.?His career has taken him around the global?and his discography is filled with household names such as The Prodigy, Arcade Fire, The Killers, Temper Trap, and Bjork.?In addition to his daily mixing and production projects, Damian has also recently started streaming production sessions live on Twitch, and has launched a social network for producers, engineers, musicians and music creatives called The Complete Producer Network.

In this episode, we’ll dig in on…

Listen to the full podcast by following the link below, and learn more about Damian by visiting his GPS client page here.

Listen To The Full Podcast Here