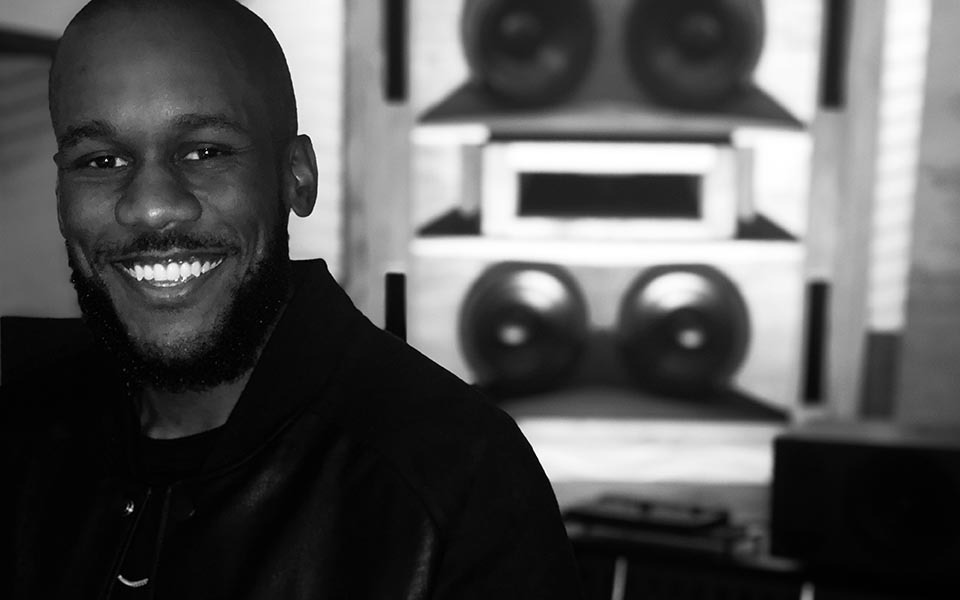 Quentin ‘Q’ Gilkey is a Grammy award winning mixer and engineer best known for his work with Eminem, Anderson .Paak, The Game, Dr. Dre, Earl Sweatshirt, Kendrick Lamar, Kreayshawn and on the original soundtrack for the Academy Award winning film 12 Years A Slave.

With a background in classical and jazz piano, Quentin, known amongst colleagues and friends as “Q”, began his music career on the performance side. He graduated from Pittsburg State University with a degree in Music & Business Administration. After realizing music performance wasn’t a career he wanted to pursue, he went on to study at the Conservatory of Recording Arts in Phoenix, Arizona, where he honed his skills as an engineer.

Q then moved west to Los Angeles and started an internship at Ocean Studios before landing as an engineer in 2009 at Paramount Recording Studios. At Paramount, Q worked with Brandy, Alicia Keys, Teddy Riley, Olivia Newtown John and others.

In 2010, Dr. Dre began working out of Paramount’s sister studio, Encore, in Burbank, California, where the owners placed Q as an assistant engineer. After a short time he began engineering for writers and producers at Dr. Dre’s record label, “Aftermath Entertainment”. In 2014, Q was promoted to lead engineer for Dr. Dre and has worked with all of the acclaimed artists on Dr. Dre’s roster including Kendrick Lamar on his major label debut, good kid, m.A.A.d city, The Game’s Documentary 2 and Documentary 2.5, Eminem’s Kamikaze and Music to be Murdered By, and Dr. Dre’s third studio album Compton. While in the process of making that album, Q was filmed during a studio session recording the song, “Talking to my Diary” with Dr. Dre, that was then featured in the 2017 Grammy Award winning and Emmy nominated HBO docuseries, “The Defiant Ones”. For Dre’s newest signee Anderson .Paak, Q worked as a recording and mix engineer on albums Oxnard, released in 2018, followed by the Grammy Award winning Ventura in 2019.

Q has worked alongside Dr. Dre for the past eight years and has been a part of all of his musical endeavors. From a song’s inception to its release, Q thrives on the creative journey: recording, mixing, and mastering. Each stage requires a unique lens to help the artist’s music shine brightest. Q’s passion for the process is rooted in personal drive, hunger for knowledge, and love of music.

Music to Be Murdered By (Aftermath/Interscope)

I Don't Like Shit, I Don't Go Outside (Tan Cressida) 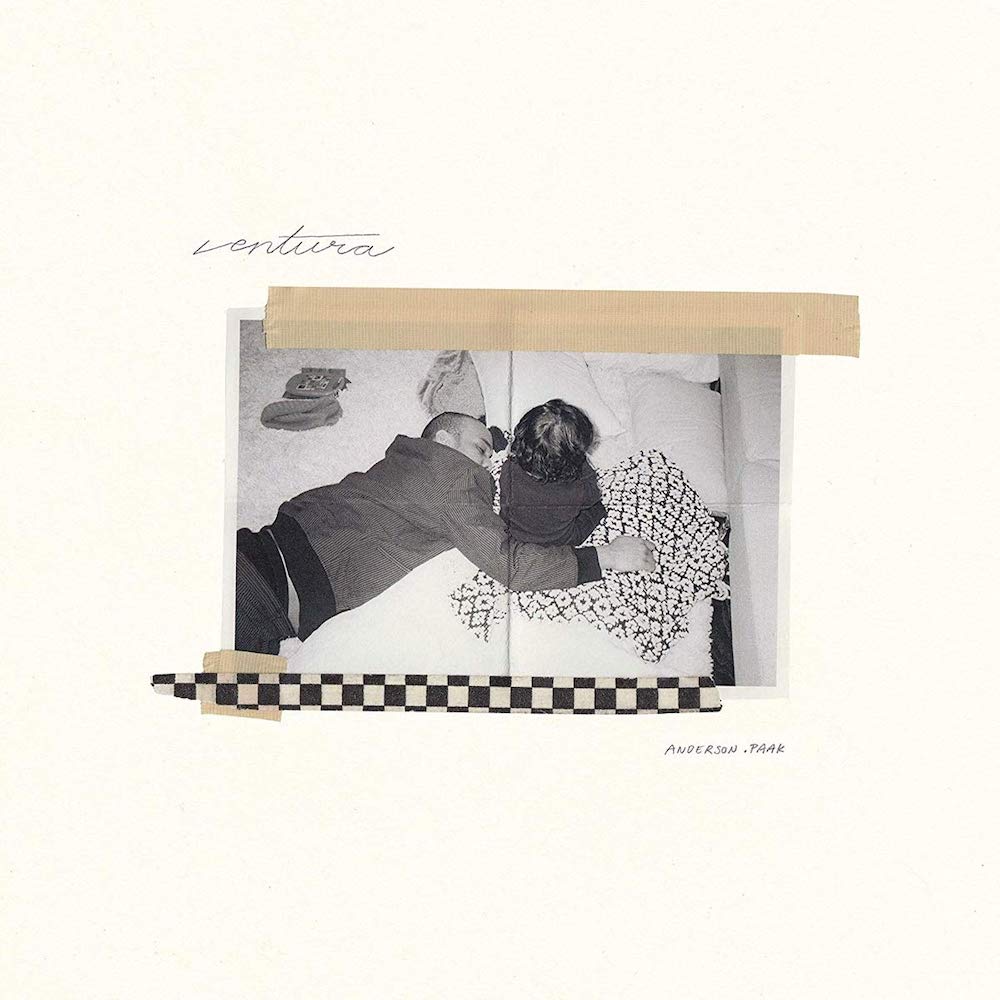 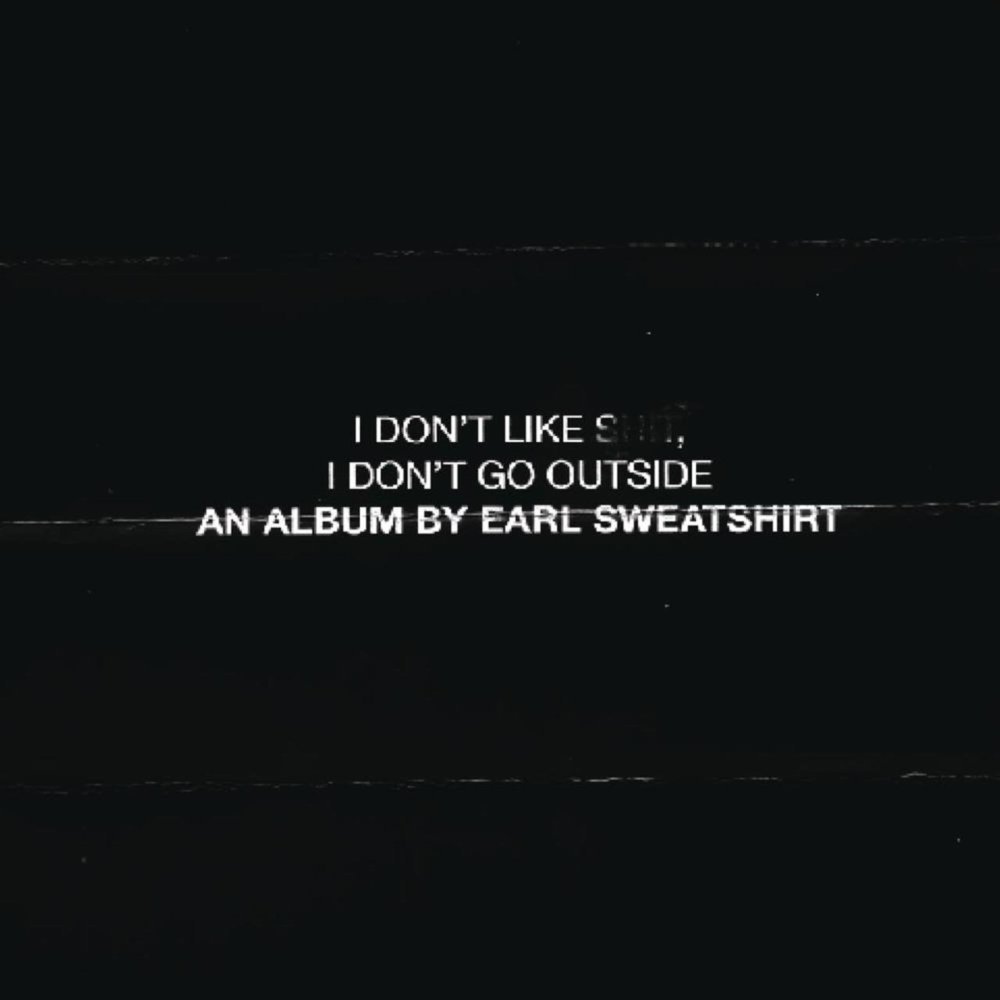 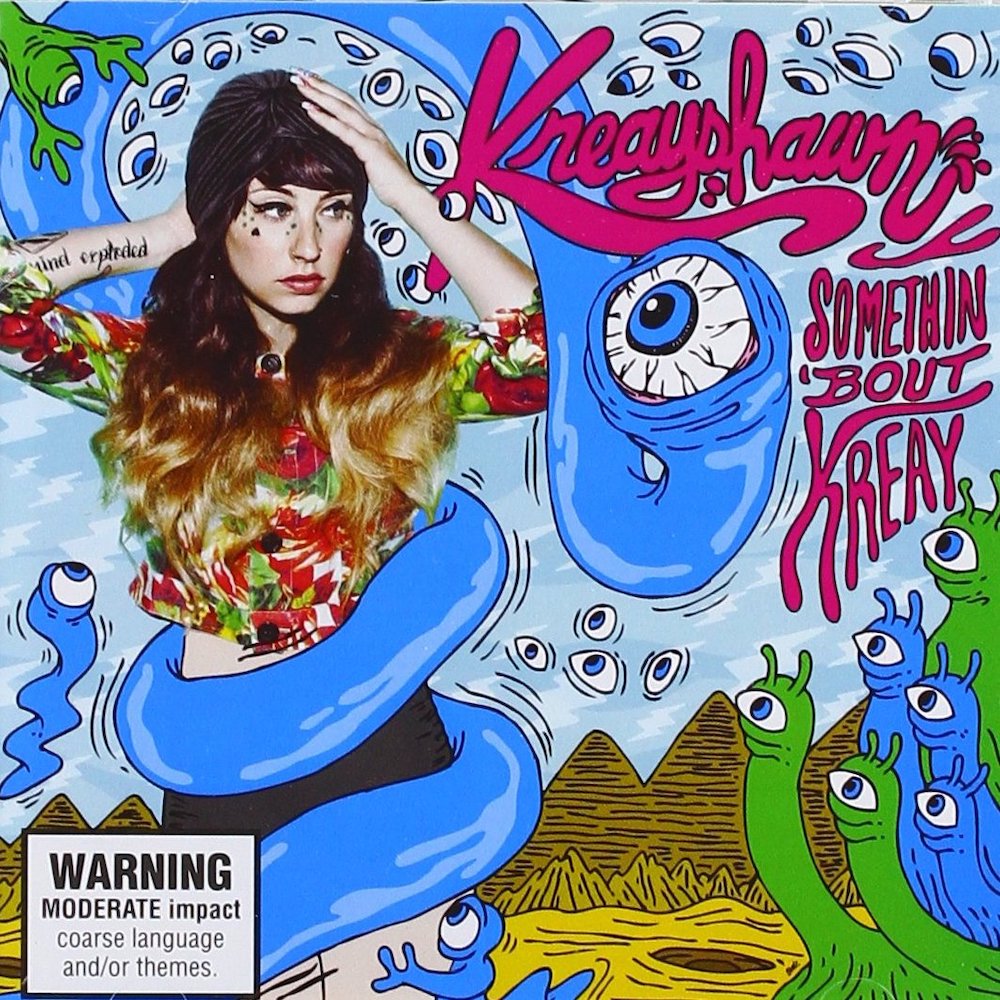 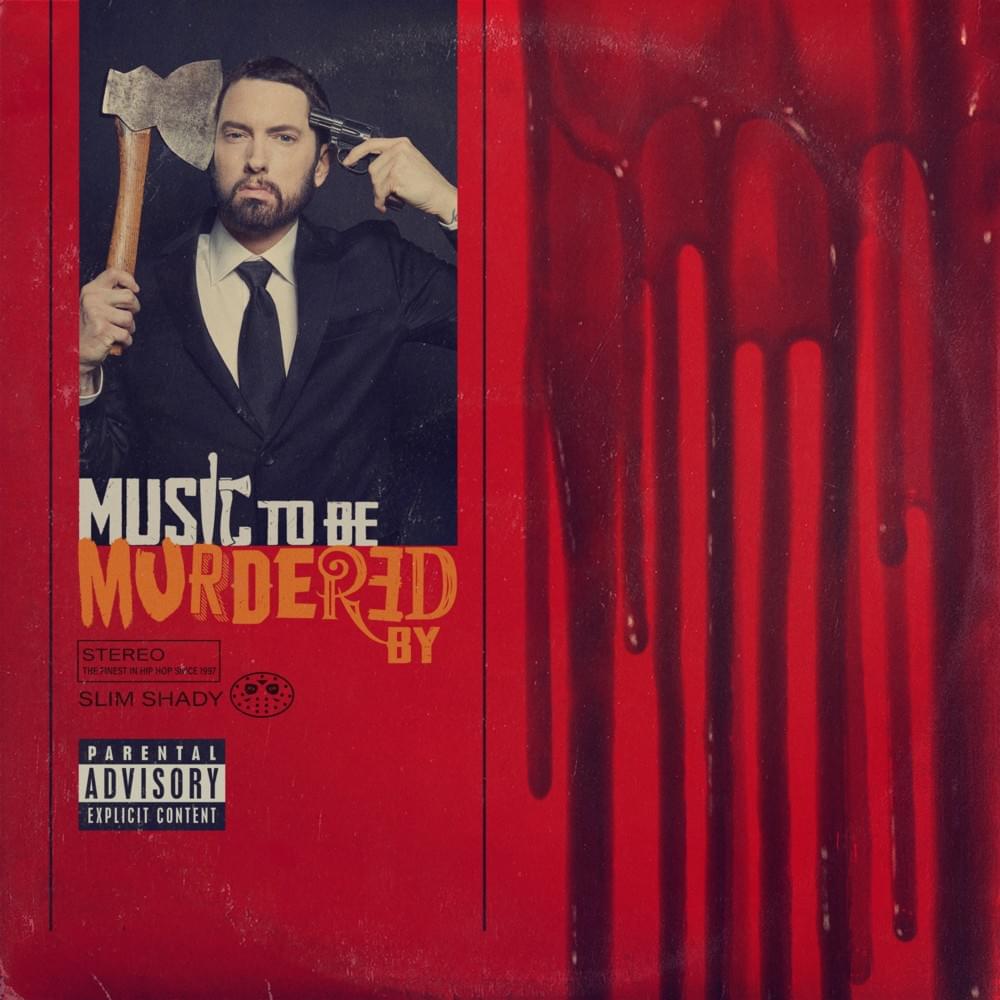 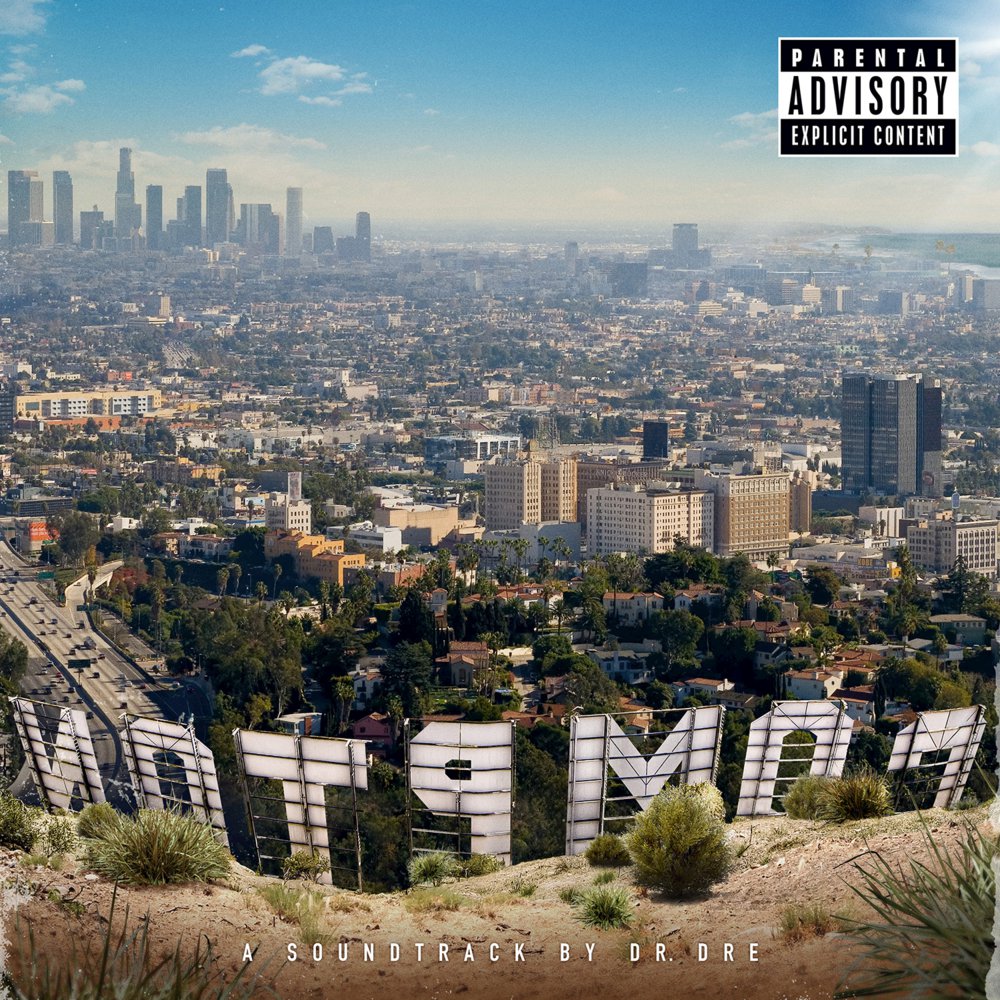 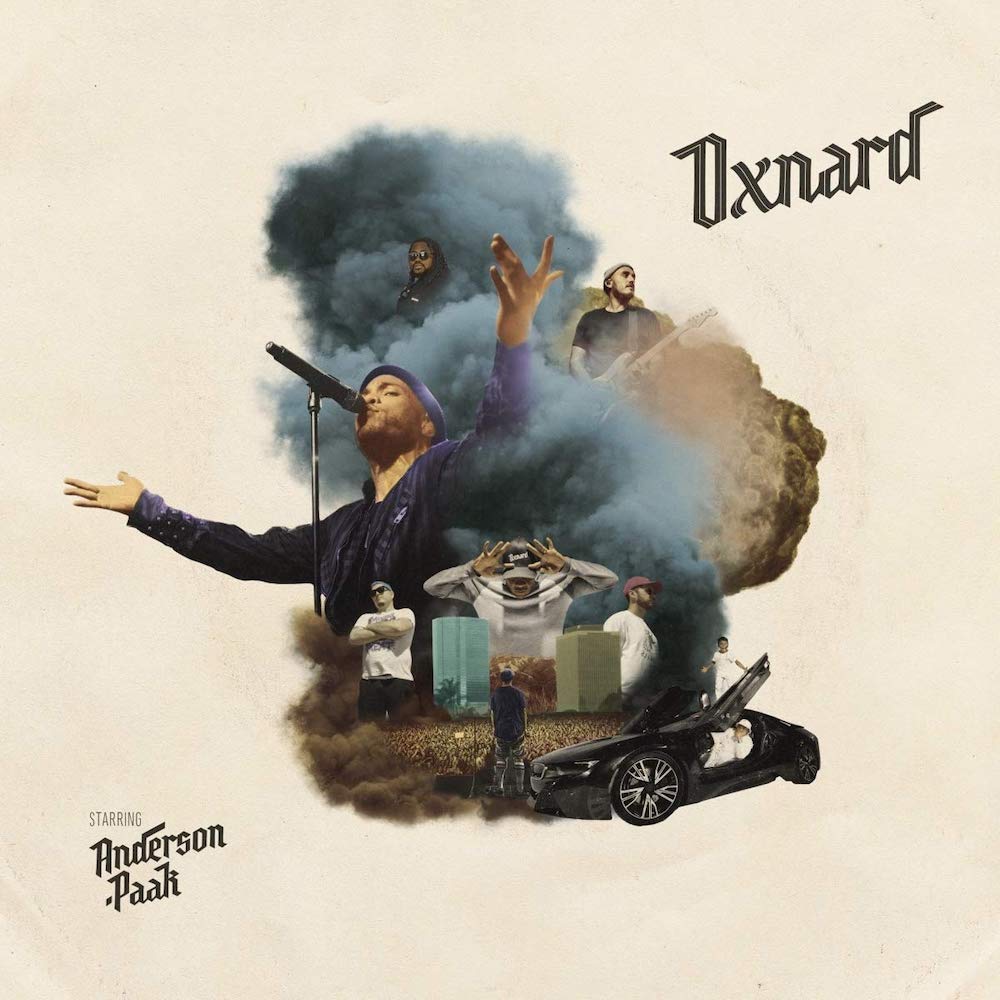 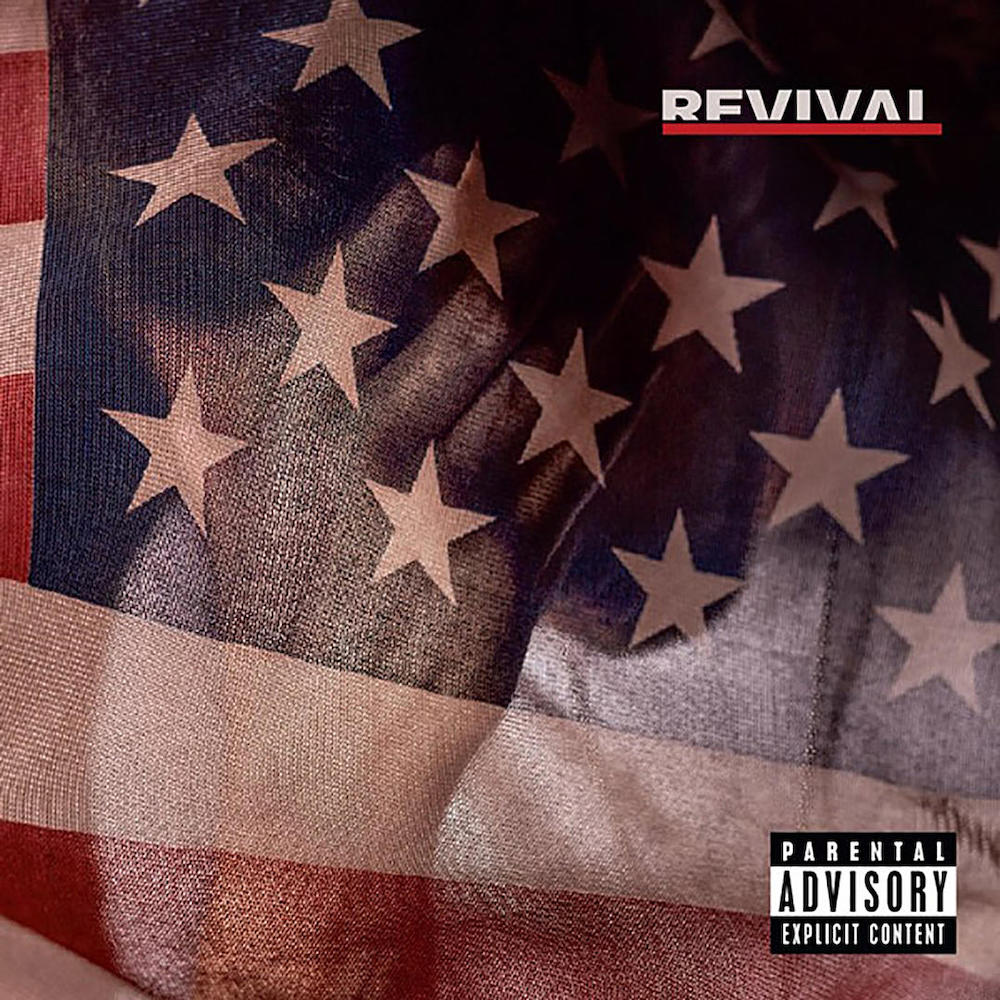 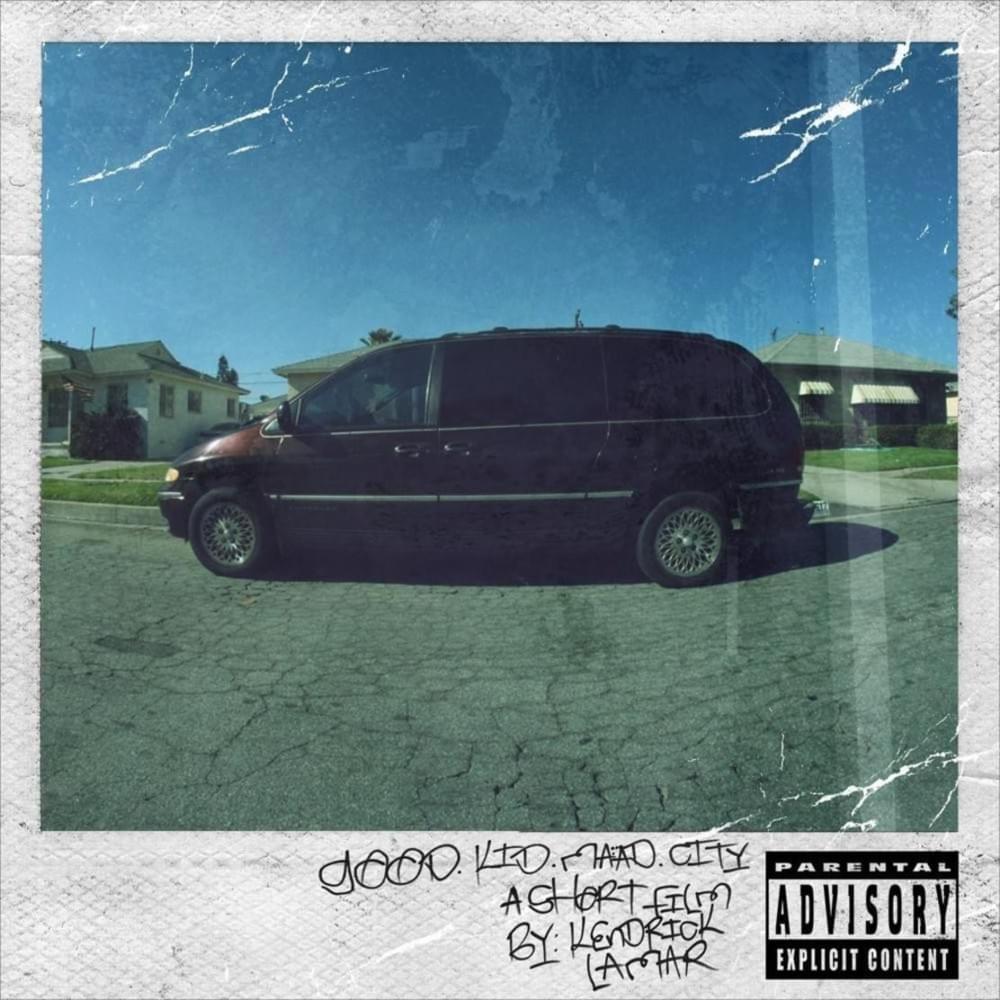 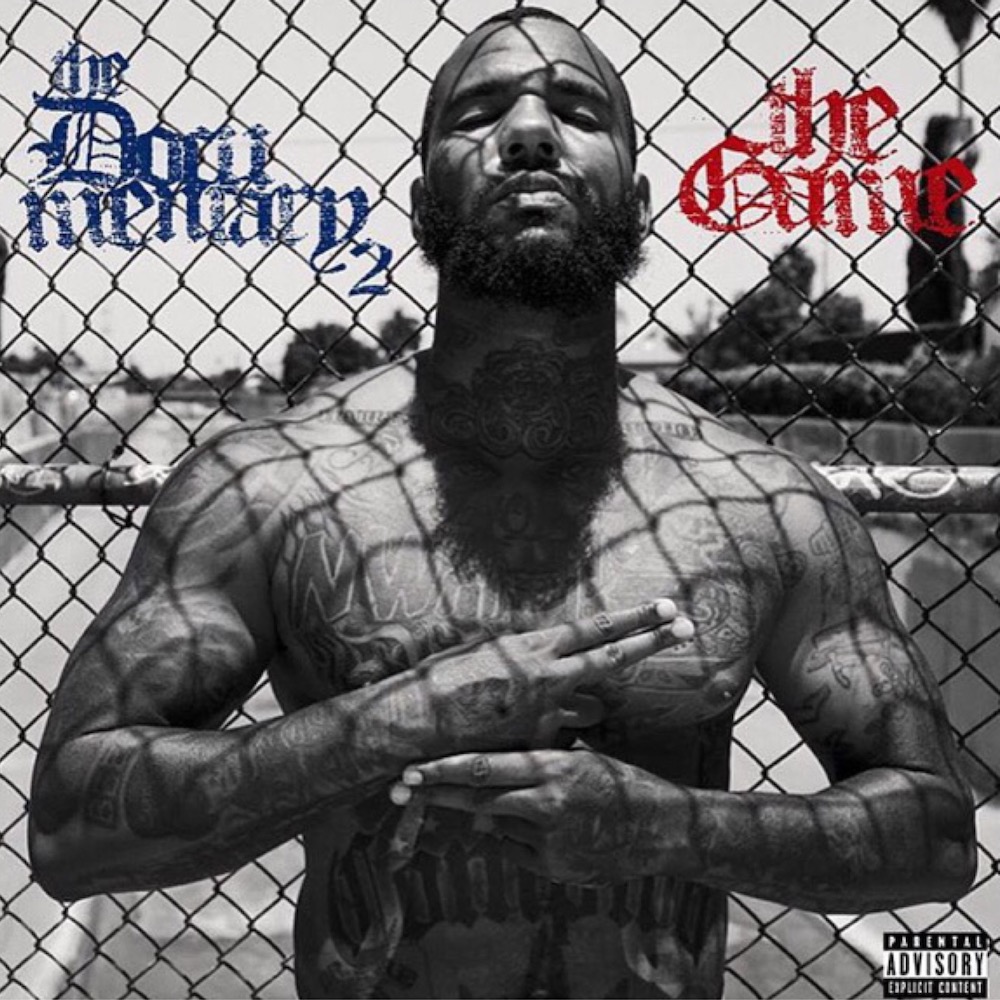 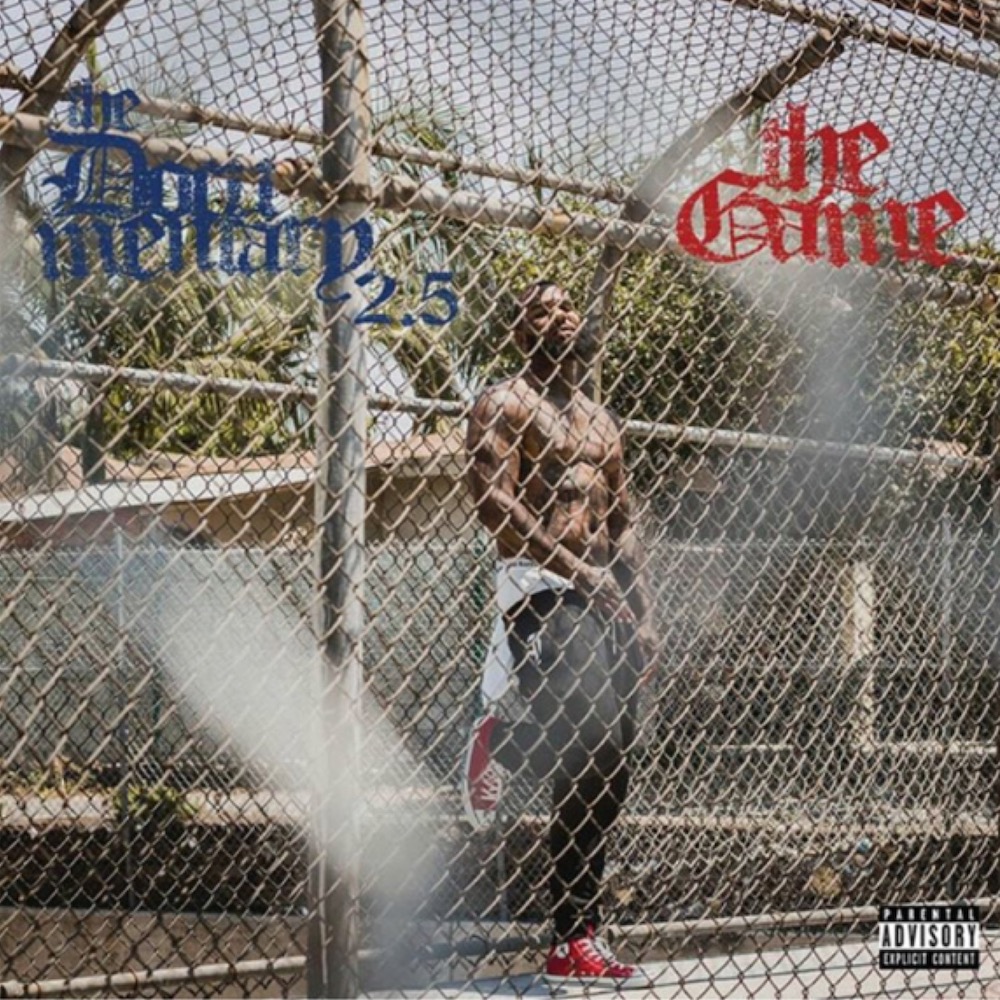 5:35
Listen To More On Spotify