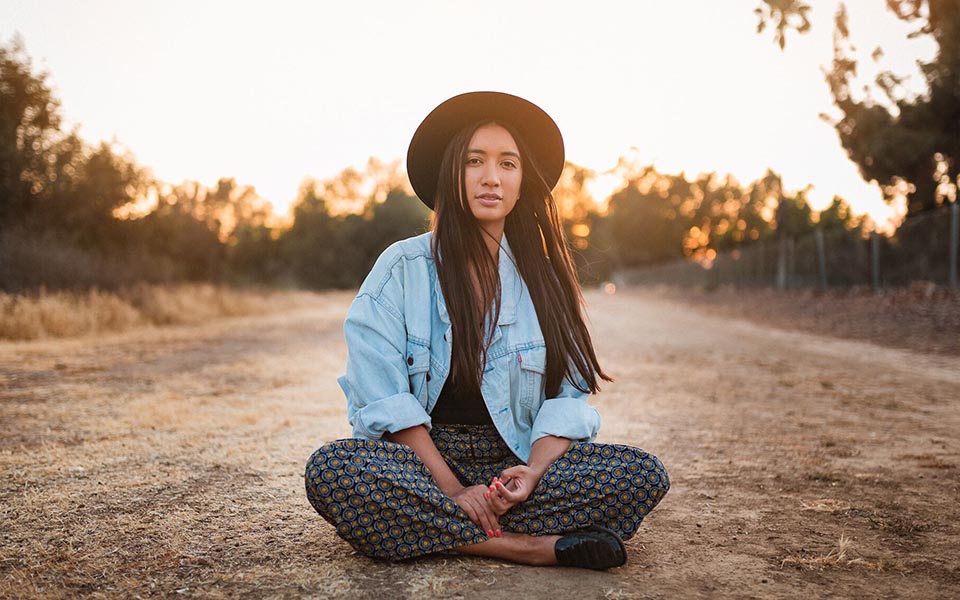 Posted at 12:39h in News, Tucker Martine by mattr

Raye Zaragoza releases new single “They Say” (Rebel River), produced, engineered and mixed by GPS client Tucker Martine. Along with the release, Zaragoza announced the release of her forthcoming album “Woman in Color” which arrives in stores October 23

?As a woman of color in America, social issues are things you deal with and see every day of your life?? she says. ?The most rewarding thing that happens to me is when young girls come up to me and hug me and say, ?Thank you? and that the songs inspire them and put words to how they?re feeling.??

Listen to the song below: