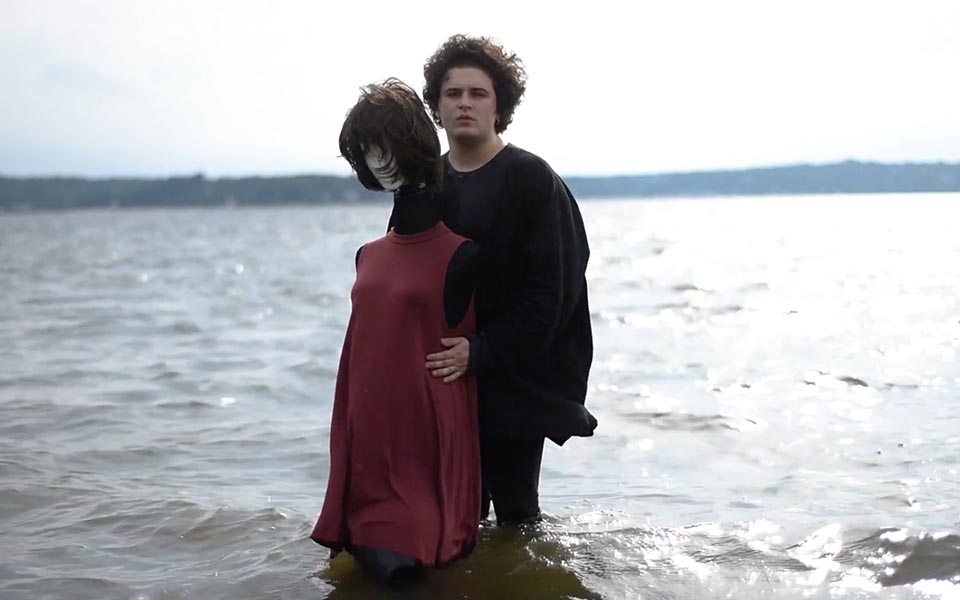 01 May Roken – Mixed by Damian Taylor

Posted at 14:19h in Damian Taylor, News by mattr

Roken releases debut single “Comfortable”, mixed by GPS client Damian Taylor. The single and official music video was premiered by Clash Music who describe the it as “a bold return that hinges on that dramatic vocal, his ability to bring decidedly non-pop influences into a pop context.” Listen to the single below and watch the official video: