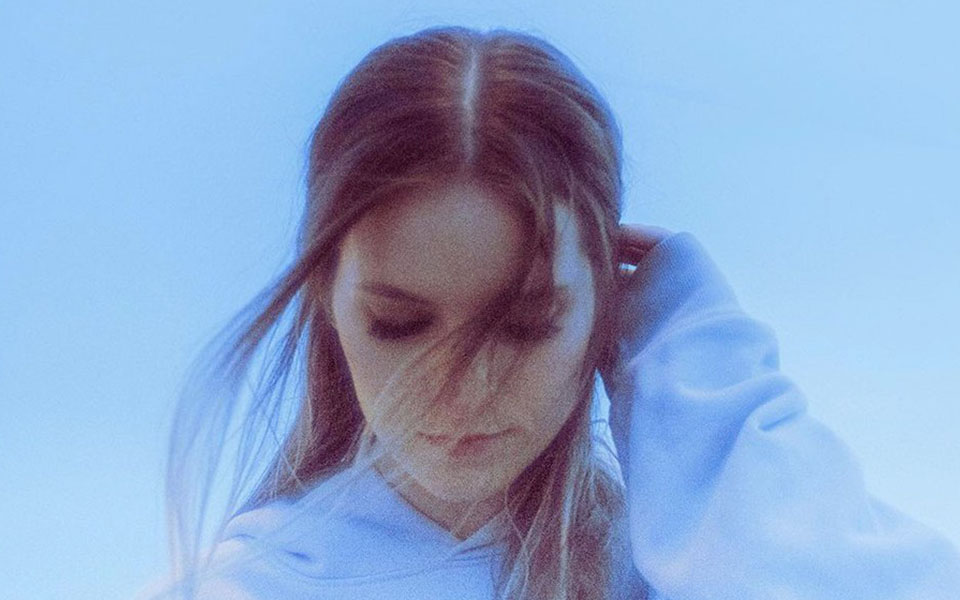 Posted at 15:47h in Michael Brauer, News by mattr

Rosie Darling has released her next single “Water Me Down” (Nettwerk), mixed by GPS client Michael Brauer.  As she did with her last single, “Heavy”, Darling has created a visually stunning music video to accompany the release.  Darling shares her inspiration for the track, “This song is sort of a note to self about remembering your worth and that you are ALREADY enough. You are already “flowing over” with worth, and no one is allowed to take that away from you.”

Regarding the track itself, Under the Radar Magazine writes, “The production provides a mercurial shifting quality to her voice, almost as if she is calling out from underwater herself, before the track shifts into a skeletal electronic beat. Darling’s vocals also become crystal clear and impassioned, delivering an immaculate glassy performance over the moody alt pop instrumental.”

Her debut EP Coping is set for release April 2nd and we’re looking forward to it.