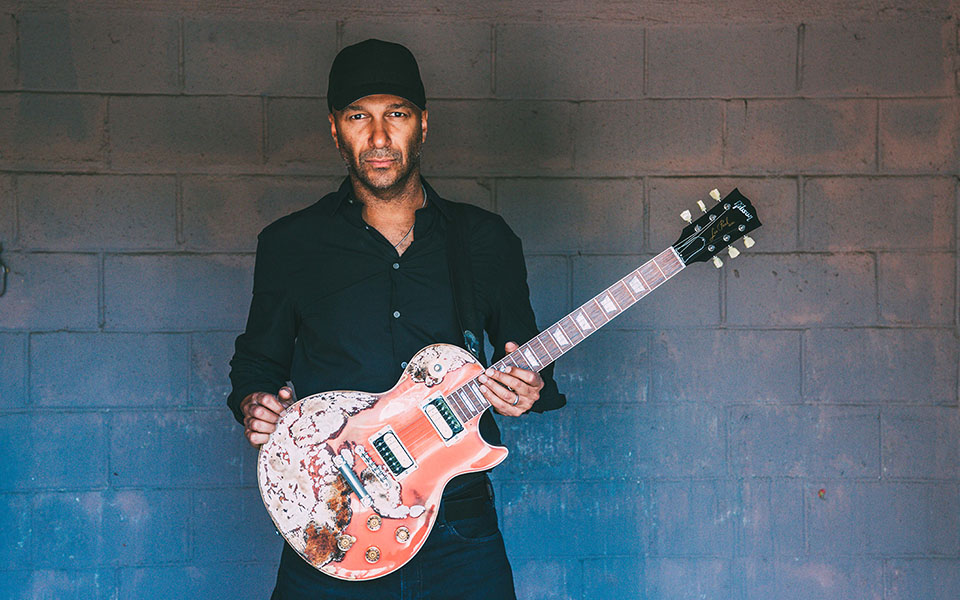 Tom Morello recruited Portugal The Man and Whethan for a unique rendition of ?Every Step That I Take,? the first track off the guitarist?s new EDM-influenced LP The Atlas Underground. The lead single was co-produced by GPS client Dave Sitek. Morello previously revealed that ?Every Step That I Take? was dedicated to his late Audioslave band mate Chris Cornell, and that he had partnered with the SAVE (Suicide Awareness Voices of Education) organization. The forthcoming album will feature artists including Marcus Mumford, Vic Mensa, Big Boi and GZA as well as EDM acts like Bassnectar, Knife Party and Steve Aoki. Listen to the single below.